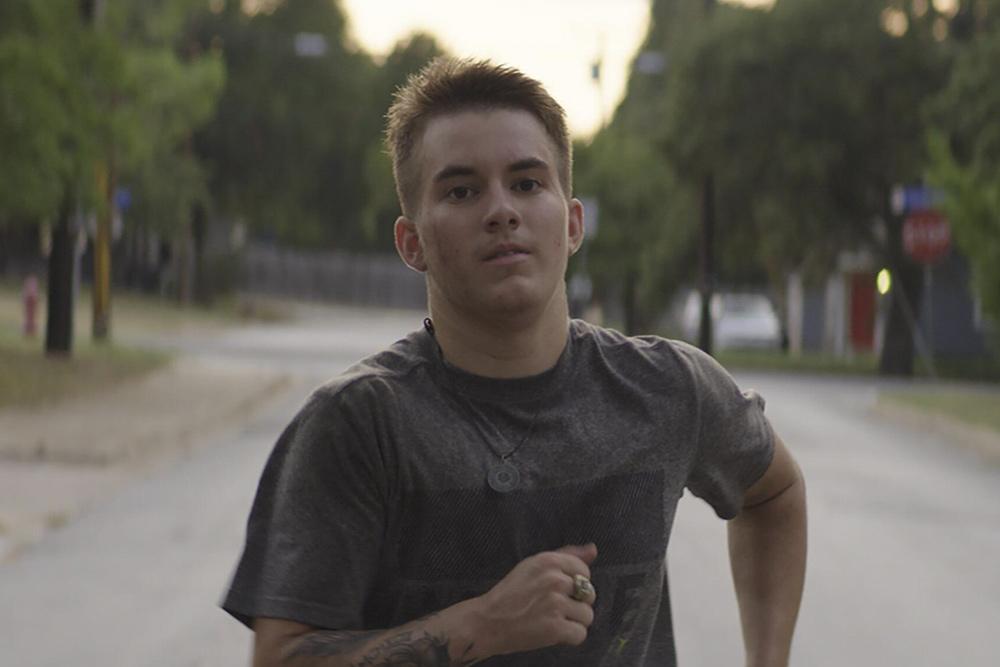 This digital screening includes a moderated filmmaker conversation that will be on demand with the film. The conversation features director, writer and cinematographer Michael Barnett and producer Alex Schmider and is moderated by journalist and social curator Tre'vell Anderson.

Michael Barnett is an Emmy® Award winning filmmaker focused on telling anthemic human stories at the intersections of culture, technology, civil rights and social justice. Michael’s first full-length film, Superheroes (HBO Documentary Films) won over a dozen film festivals, and was nominated for multiple Emmys. Other award winning films include; Gore Vidal: The United States of Amnesia (IFC and Sundance Selects), Becoming Bulletproof (Showtime), winner of over 25 Best Doc/Grand Jury/Audience Award prizes at film festivals around the globe, and The Mars Generation (Netflix Originals), one of the 2017 Sundance Film Festival opening night films and nominated for Best Science and Technology Documentary at the 2018 Emmys. Michael is a worldwide cultural diplomat with the U.S. State Department and the American Film Showcase and is the founder of SuperFilms!, a Los Angeles based production company focused on telling extraordinary stories across all media platforms.

Alex Schmider is an award-winning film producer and the Associate Director of Transgender Representation at the nation’s leading LGBTQ media advocacy organization GLAAD. He is Associate Producer of the Netflix Original Documentary DISCLOSURE (Sundance, 2020), which examines the history of transgender representation in TV and film, and Producer of the Hulu Original Documentary Changing The Game (Tribeca, 2019). He runs the social media accounts and strategy for both films. Schmider was named one of Forbes 30 Under 30 for Media in 2017.