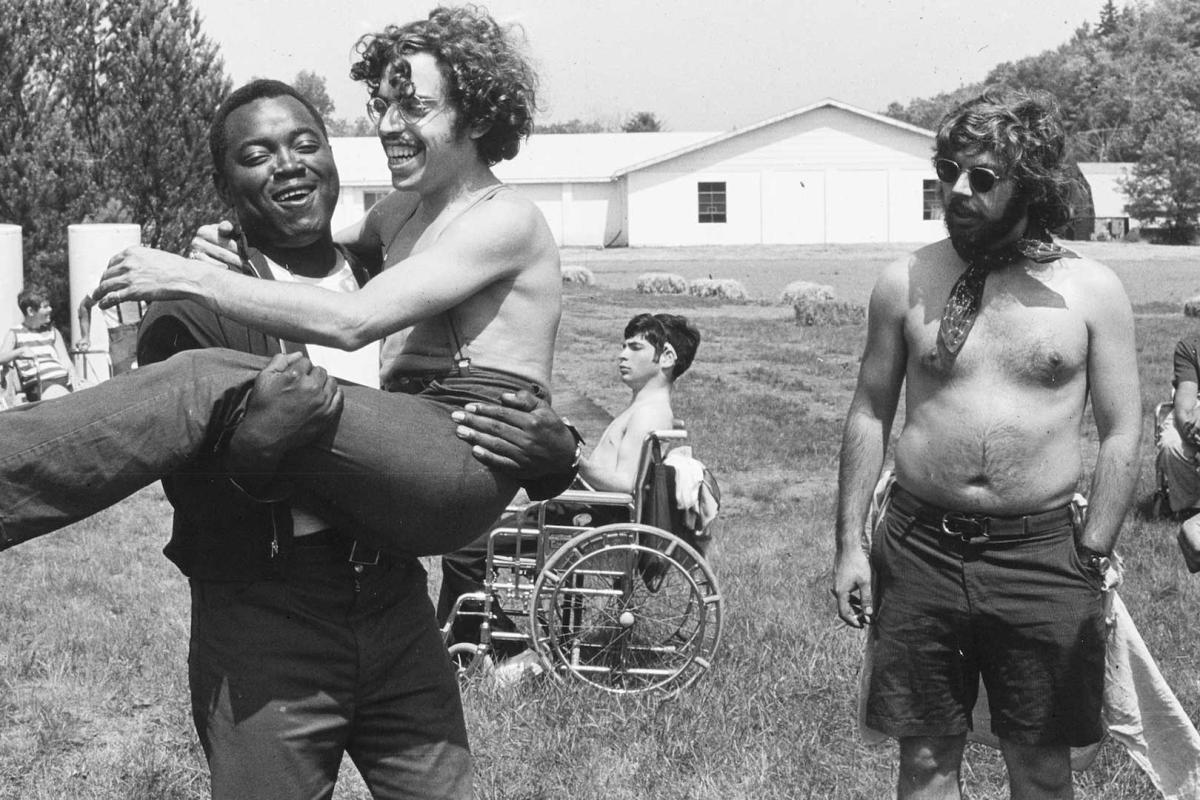 Down the road from Woodstock, a revolution blossomed in a ramshackle summer camp for teenagers with disabilities, transforming their lives and igniting a landmark movement. CRIP CAMP: A DISABILITY REVOLUTION is an untold story co-directed by Emmy® Award winner Nicole Newnham and film mixer and former camper Jim LeBrecht. Executive producers include President Barack Obama and Michelle Obama, Tonia Davis and Priya Swaminathan, and Oscar® nominee Howard Gertler (How to Survive a Plague).

Nicole Newnham is an Emmy-winning documentary producer and director, four-time Sundance Film Festival alumnus and five-time Emmy-nominee. She has recently produced two virtual reality films with the Australian artist / director Lynette Wallworth: the breakthrough VR work Collisions, which won the 2017 Emmy for Outstanding New Approaches to Documentary, and Awavena, featured at the World Economic Forum in Davos and at the 2017 Sundance Film Festival. Nicole co-directed The Revolutionary Optimists, winner of the Sundance Hilton Sustainability Award. She also co-directed and co-produced the acclaimed documentary The Rape of Europa, about the Nazi war on European culture, for which she was nominated for a WGA award and shortlisted for the Academy Award. With Pulitzer-prize winning photographer Brian Lanker, she produced They Drew Fire, about the Combat Artists of WWII, and co-wrote the companion book, distributed by Harper Collins.

Jim has over 40 years of experience as a film and theater sound designer and mixer, disability rights activist and filmmaker. Jim started his career working as the resident sound designer at the Berkeley Repertory Theatre for 10 years. In 1989 he found a new home at the Saul Zaentz Film Center as an apprentice and worked his way up the ladder to become a sound designer, mixer and sound supervisor. In 1996, LeBrecht founded Berkeley Sound Artists (BSA), an audio post production house. LeBrecht and BSA’s credits (well over 180 films to date) include some notable films, such as The Blood of Yingzhou District, which won the Academy Award for short documentary in 2006, Minding The Gap, The Cockettes, and Audrie & Daisy among others. Jim is a board member at the Disability Rights Education & Defense Fund, which works for the rights of the disabled through education, legislation and litigation.