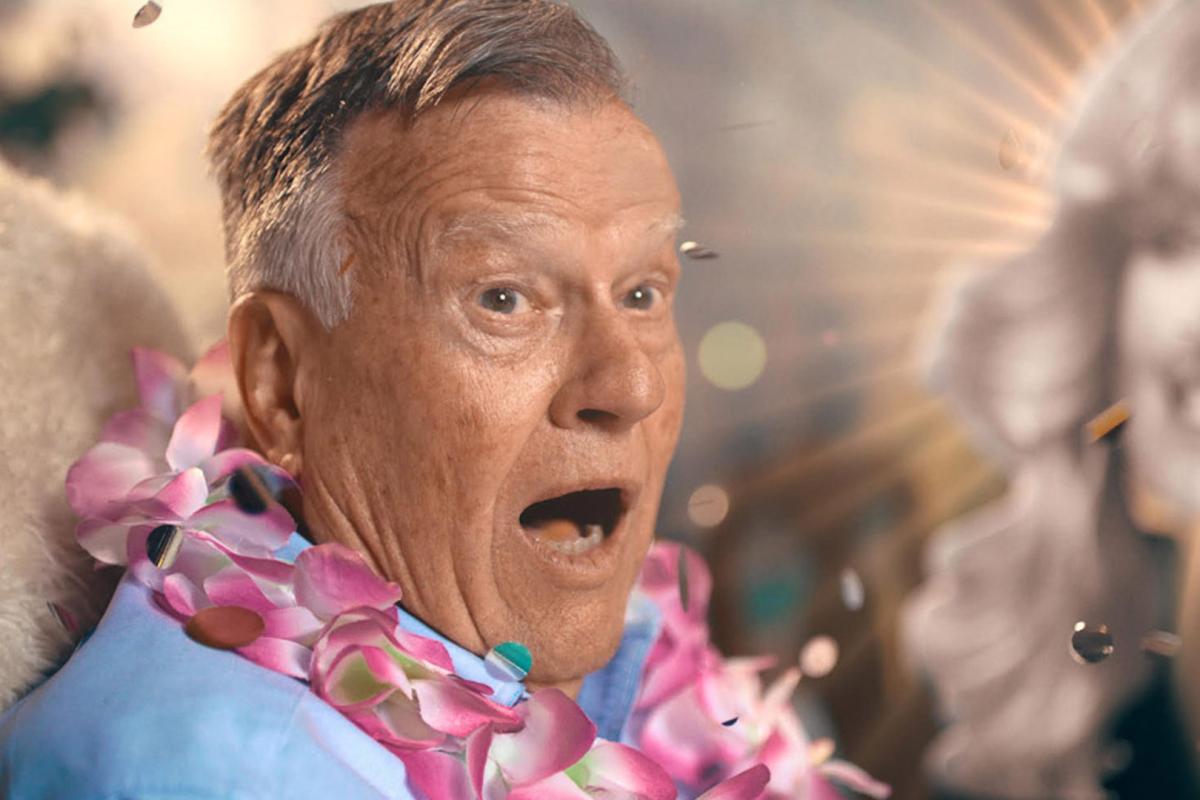 While a lifetime of making documentaries has convinced her of the power of the real, Kirsten Johnson is ready to use every escapist movie-making trick in the book if it will help her 86 year old psychiatrist father elude death. Together, they will take the sting out of grief even if it kills them.

Kirsten Johnson is a cinematographer and director. Her most recent film, CAMERAPERSON, premiered at Sundance 2016, was shortlisted for an Academy Award, won the National Board of Review “Freedom of Expression” prize, and was awarded three 2017 Cinema Eye Honors, including ‘Outstanding Nonfiction Feature’. CAMERAPERSON was named one of the ‘Top Ten Films of 2016’ by The New York Times and The Washington Post, was the Grand Jury Prize Winner of 9 international festivals, won the ARRI Cinematography Award, and is distributed by The Criterion Collection. Her short, THE ABOVE, premiered at the 2015 New York Film Festival and was nominated for the IDA's ‘Best Short Award’ for 2016. Kirsten’s camerawork has appeared in the Academy Award-winning CITIZEN FOUR, RISK, THE INVISIBLE WAR, PRAY THE DEVIL BACK TO HELL, FAHRENHEIT 9/11, and LADIES FIRST. She shared the Sundance 2010 Cinematography Award with Laura Poitras for their work on THE OATH.