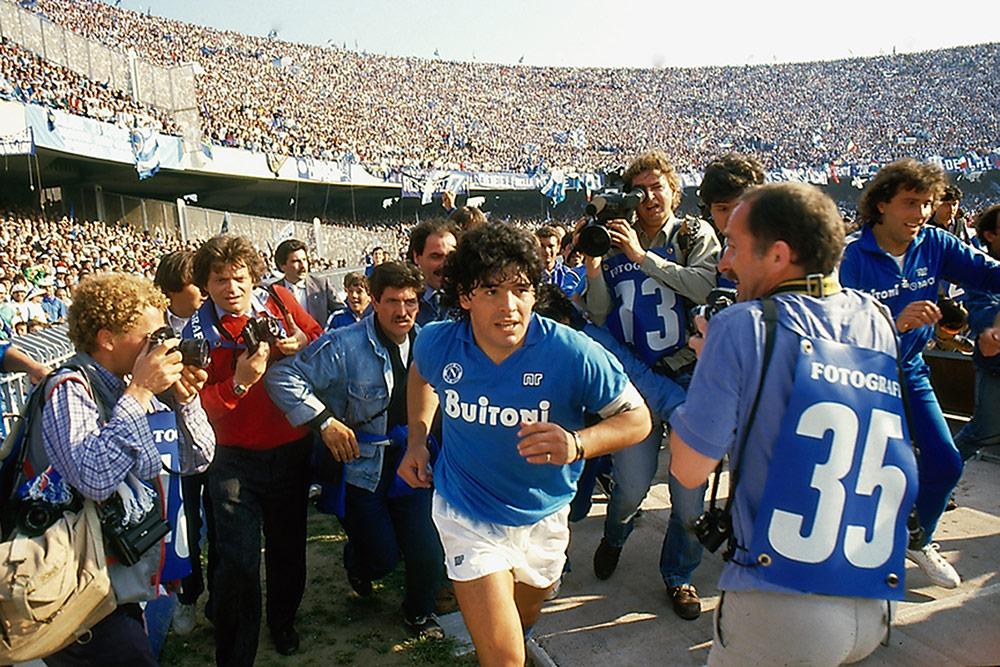 Maradona arrived in Naples on July 5, 1984, for a world-record fee. The charismatic Argentine was worshiped on and off the pitch and led Napoli to its first league title. This wild and unforgettable story will recount the miracles he performed on the field as darker days loomed ahead. Diego Maradona includes more than 500 hours of never-before-seen footage from Maradona’s personal archives, and decades-old news footage and interviews with historians and journalists.

Screening of film is followed by a moderated post-film conversation with Director Asif Kapadia and LA-based Film critic Robert Abele. 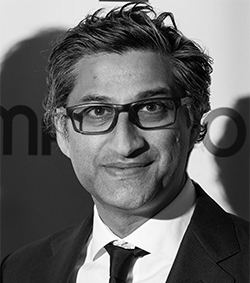 Asif Kapadia is a director, writer, and producer known for his documentary filmmaking. His Academy® award-winning documentary film, “Amy,” tells the story of Amy Winehouse in her own words through her personal archive. Kapadia also directed the documentary feature “Senna” (2011), which won two BAFTA awards for Best Documentary and Best Editing as well as the World Cinema Documentary Audience Award at the Sundance Film Festival. His newest film, “Diego Maradona,” is a documentary centering on the career of the celebrated football player, it was constructed from over 500 hours of never-before-seen footage and premiered at the Cannes Film Festival this year.