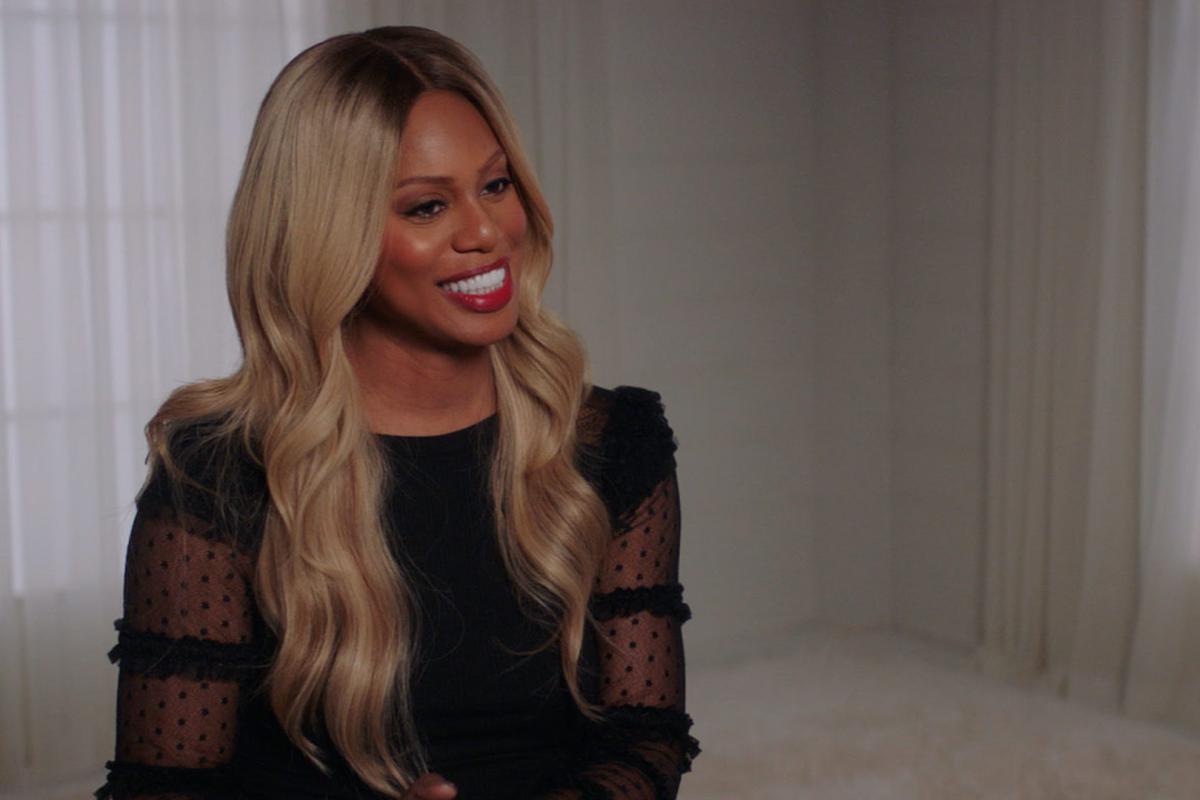 Disclosure shows how the fabled stories of Hollywood deeply influence how Americans feel about transgender people, and how trans people are taught to feel about themselves.

Cited by Indiewire as an “exciting trans filmmakers shaking up Hollywood,” Sam’s work explores the power dynamics and politics of media-driven identity connecting urgent issues in the trans community to the struggles of the past. The Advocate named Sam’s feature, Kate Bornstein is a Queer & Pleasant Danger, one of the best LGBT documentaries of 2014. Feder's work has been supported by the Ford Foundation, Fork Films, the Jerome Foundation, the MacDowell Colony, and Yaddo.

Laverne Cox is a three-time Emmy-nominated actress, an Emmy-winning documentary film producer, and a prominent equal rights advocate and public speaker. Her groundbreaking role in the critically acclaimed Netflix original series Orange Is the New Black brought her to the attention of diverse audiences around the world. This role led to Laverne becoming the first openly transgender actress to be nominated for a primetime acting Emmy. Laverne also holds two SAG Awards, with her Orange Is the New Black cast mates. An artist and advocate with an empowering message of moving beyond gender expectations to live more authentically, Laverne is the first openly transgender person to appear on the covers of Time, Cosmopolitan, Vogue, and Essence magazines. She is the executive producer of Free CeCe! and the Emmy-winning documentary Laverne Cox Presents: The T Word.

Yance Ford is an Oscar-nominated, Emmy winning director and producer. His debut film, Strong Island, was nominated for an Academy Award for Best Documentary Feature at the 90th Academy Awards. Ford is a former Series Producer at the PBS documentary series POV. His curatorial work there was recognized with 5 Emmy Awards and 16 Emmy nominations.