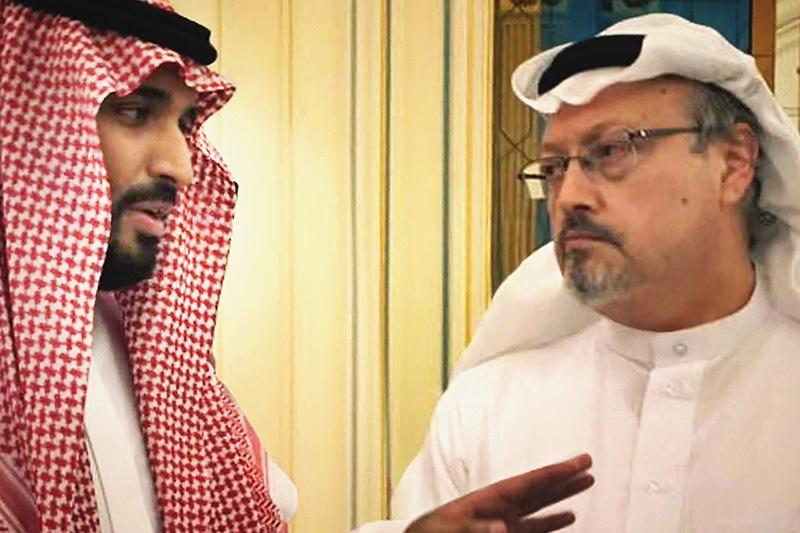 THE DISSIDENT, from Academy Award-winning director Bryan Fogel (Icarus), is an adrenaline-filled documentary thriller that plays out at the highest levels of power, exposing the labyrinth of deceit behind the murder of Washington Post journalist Jamal Khashoggi inside the Saudi consulate in Istanbul. Featuring never-before-seen surveillance footage and unprecedented access to a wealth of other damning information previously unavailable to the public, Fogel weaves together this story of courage, money, power, tyranny, love, and technology run amok.

Bryan Fogel is the Academy Award–winning director of ICARUS and a 2017 Sundance Film Festival Special Jury Prize winner. He was awarded the Edward R. Murrow Award for Journalism, nominated for the BAFTA Award, three Emmys, and the DGA Award for Best Direction. Fogel began his career pursuing stand-up comedy and acting. He developed, co-wrote, and starred in the off-Broadway comedy JEWTOPIA and directed the feature film adaptation.