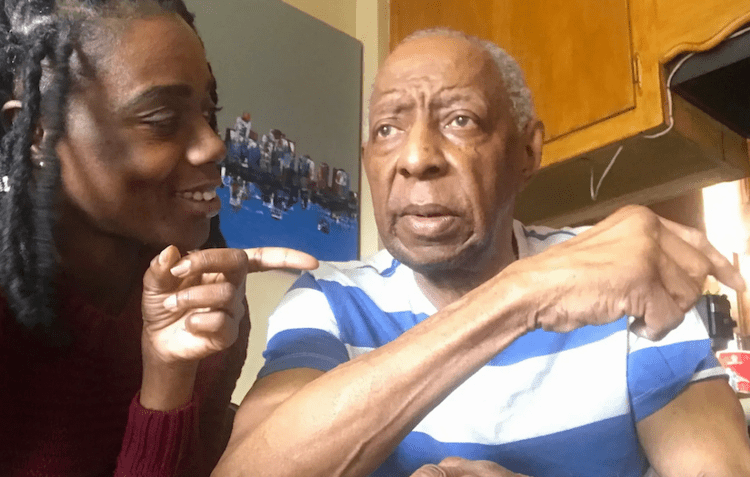 Please join the International Documentary Association and Sisters in Cinema on Sunday, October 23  for the DocuClub HI work-in-progress screening of the short film Finding Your Laughter at the Reva and David Logan Center for the Arts at the University of Chicago. Following the screening, we will be joined by filmmakers Arlieta Hall and Brittany Alsot for a discussion, moderated by Dr. Christina Smith.

ASL and/or live captioning can be requested for the feedback discussion. Please email your request by October 15, 2022, to docuclub@documentary.org.

DocuClub Chi is a collaboration between IDA and Sisters in Cinema. DocuClub is a work-in-progress screening series offering the public and members of the documentary film community a first look of new projects. Filmmakers and creators have the opportunity to showcase their rough cut and consult feedback from their peers and audience.

About the Work-in-Progress Film: ​Finding Your Laughter

Comedian Arlieta Hall must learn to balance life as an artist with the heartbreak of her dad’s Alzheimer’s. She offers tools and hope to other caregivers to find their laughter. 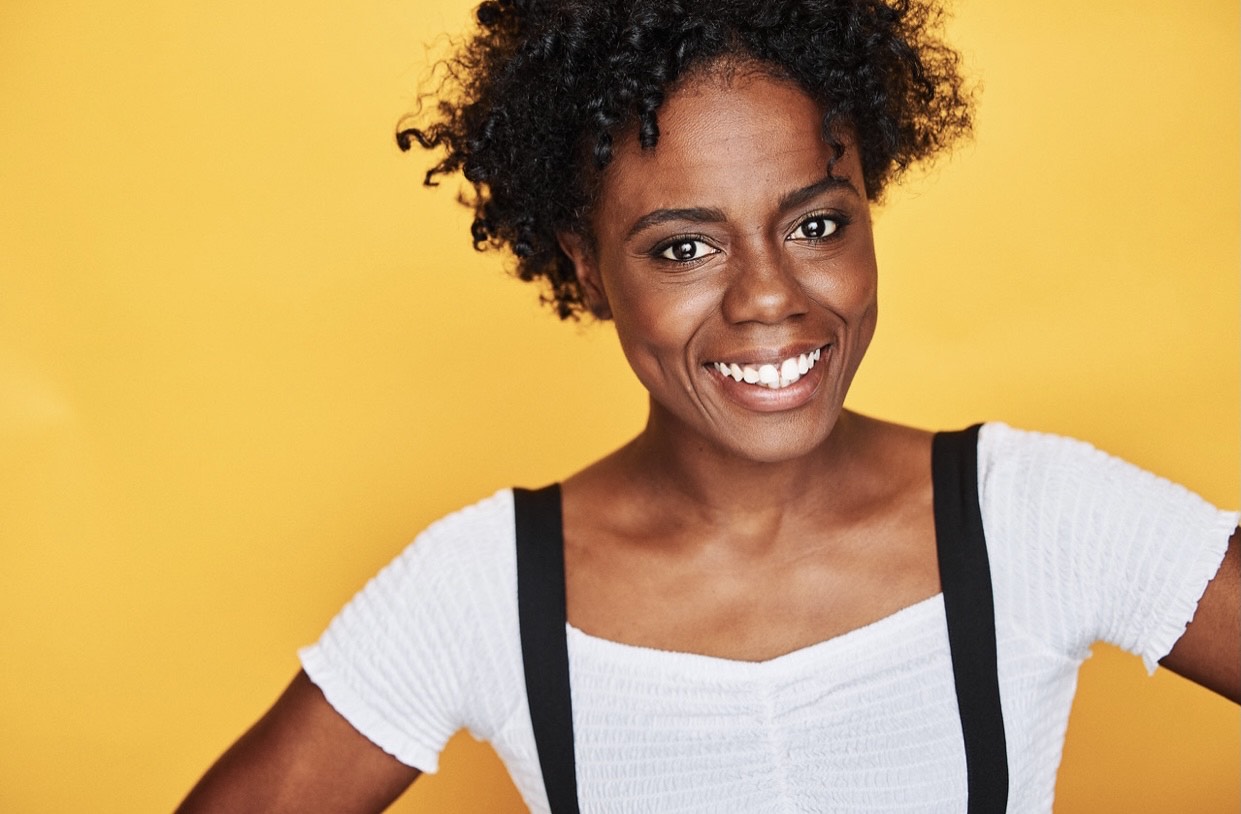 Arlieta Hall (Executive Producer, Director, Protagonist, Secondary Cinematographer) is a host, actress, improviser, stand-up comedian, writer, certified dementia communication specialist, and a first-time filmmaker from Chicago. She is a 2021 Second City NBC Bob Curry Fellow who recently co-starred as Sadie on Showtimes' The CHI episodic, and a co-producer of the comedy variety show “My Best Friend is Black”. Arlieta was a caregiver for her father who died from Alzheimer’s disease. She took the power of “Yes, and…” to communicate with him and used their story to make her first feature documentary “Finding Your Laughter.”. Her Film “Finding Your Laughter” was one of ten documentaries selected to participate in The New York Gotham Documentary Feature Lab, which is one of the US film industry’s most prestigious labs and offers more than 6 months of mentorship. Catch Arlieta Hall while you can performing all around the city & on Zoom, and get a sneak peek of her upcoming documentary. www.findingyourlaughter.com; www.arlietahall.com 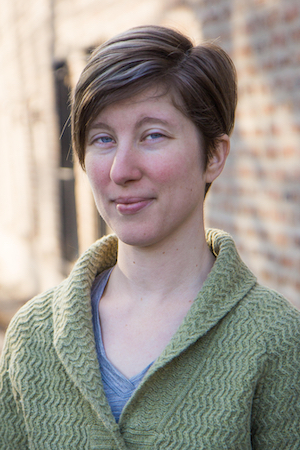 Brittany Alsot (Producer, Director, and Cinematographer) is a queer, feminist, anti-racist white filmmaker who believes in the healing power of storytelling that represents the outsider experience. She is a producer, director, editor, script supervisor, and videographer for social justice and arts-focused non-profits. She started her career in Seattle in 2011 making short videos with and about young patients at Seattle Children’s Hospital. Since 2015, she works and finds home in Chicago where she programmed the 2018 Pride Film Festival. Her queer short films have screened in over a dozen festivals around the US and in India. She is the documentarian in residence at Silk Road Rising Theatre and edited their 45-minute documentary-style video play, "Obstacle Course," which in 2019 screened across the country, online, and on ABC TV. As a producer with Wardlaw Productions, she’s currently in pre-production on two docuseries telling untold Chicago stories. This is her first feature.  http://brittanyalsot.com/ 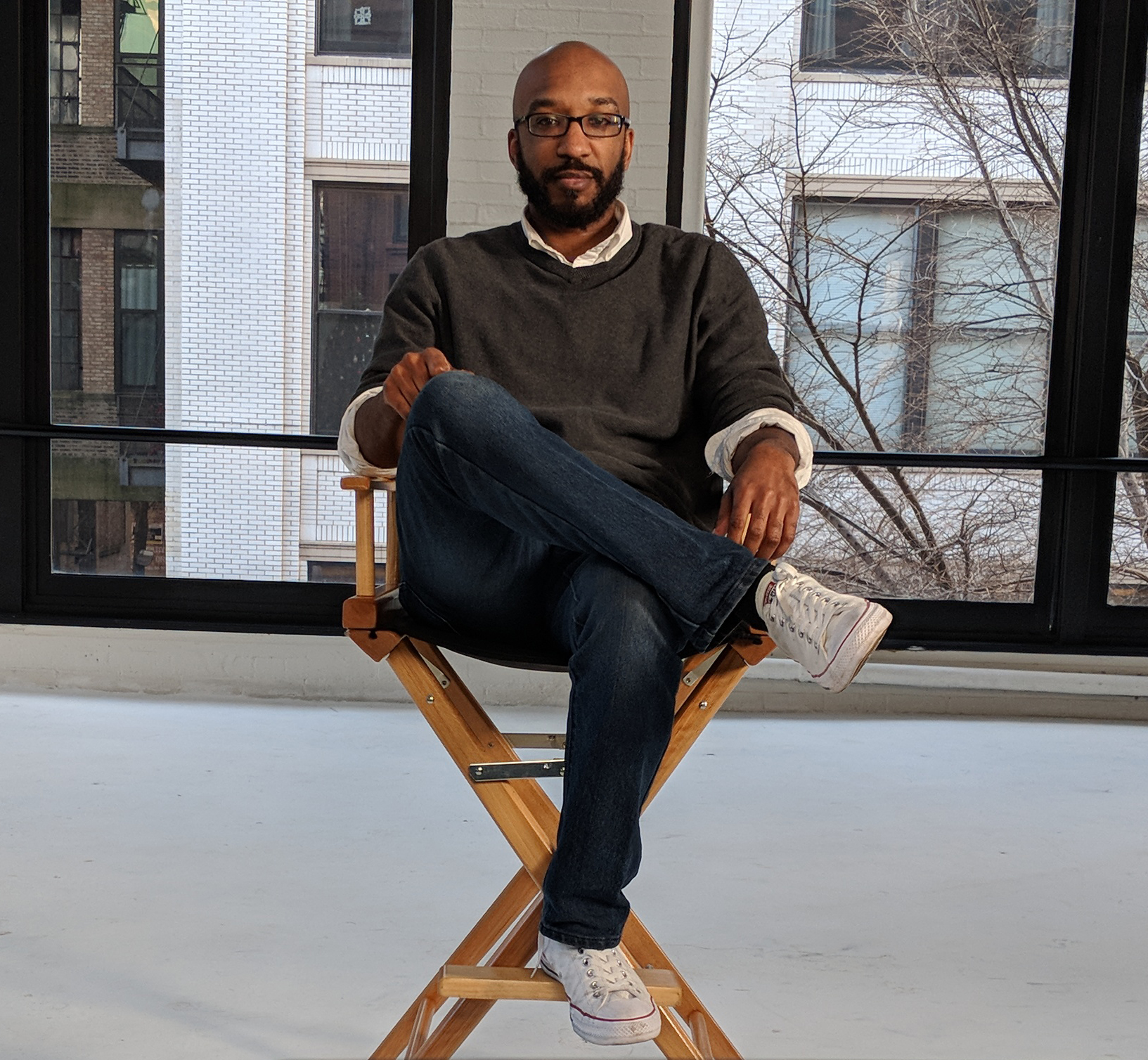 Donnie Seals, Jr (Editor, Co-writer) is a director, producer, editor and writer with Digife, a video production company based in Chicago. As a photojournalism graduate of Columbia College Chicago, Seals was able to evolve from still photography to film. He's spent over ten years as an editor and commercial producer with KVVU-TV in Las Vegas. While in Las Vegas, he developed and produced the digital documentary series "The Season" which followed the controversial high school basketball powerhouse Findlay Prep. Donnie’s filmography includes the music documentary Making Skybreak and The Takeover, a film about 100 Northwestern University students who peacefully occupied the Bursar's Office to protest the black student experience in 1968. He recently edited the short documentary “Freedom Hill” with Hulu/Kartemquin Accelerator Program director Resita Cox. He's currently a Diverse Voices in Docs fellow at Kartemquin and developing a new feature documentary, “The Gospel of Loudella.” 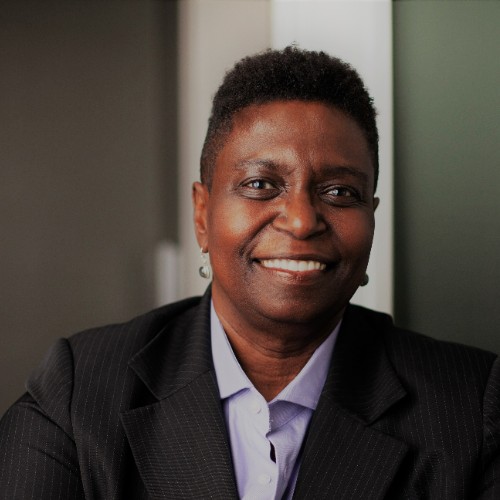 Dr. Christina Smith, has a broad range of experience in leadership roles within corporate, non-profit, municipal government, higher education, community health, child welfare, and consultancy. Her work has centered on the advancement of equity at the intersections of race, gender, LGBTQIA rights, and mental health parity.

In May of 2020, Dr. Christina Smith accepted the position of Director of the Institute for Training and Development within the Illinois Department of Human Rights. She also worked as the National Outreach Coordinator for The New Black, an award-winning documentary directed by Yoruba Richen that captures the complex intersection between faith, racial justice, and LGBT rights.