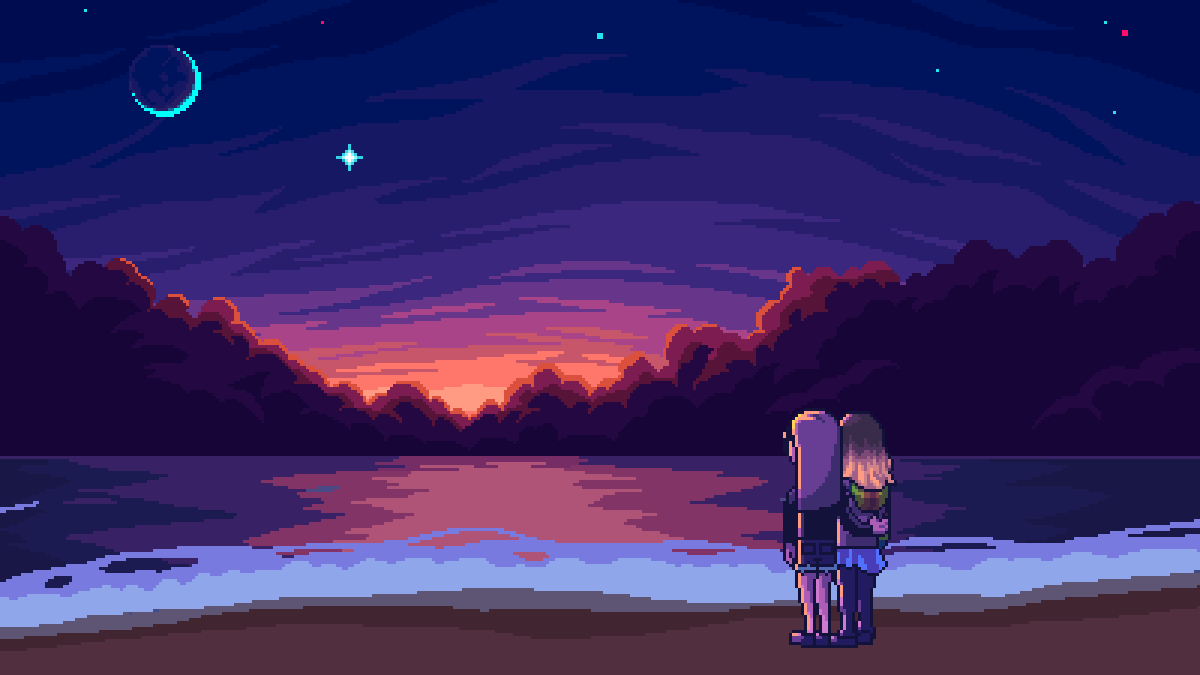 Please join the International Documentary Association and Film Independent on Monday, October 24 for the DocuClub work-in-progress screening of the film Break the Game. Following the screening, we will be joined by director/producer Jane M. Wagner and editor Stephanie Andreou for an audience feedback session moderated by Sarah Ginsburg.

ASL and/or live captioning can be requested for the feedback discussion. Please email your request by October 16, 2022, to docuclub@documentary.org.

DocuClub LA is a collaboration between IDA and Film Independent. DocuClub is a work-in-progress screening series offering the public and members of the documentary film community a first look of new projects. Filmmakers and creators have the opportunity to showcase their rough cut and consult feedback from their peers and audience.

About the Work-in-Progress Film: Break the Game

Alone in her studio apartment, Narcissa Wright sets video game world records and live streams nearly every minute of her life. But with her tightly-controlled digital existence, Narcissa still yearns for real connection. So, when a viewer named D_Gurl starts flirting in Narcissa’s stream chat, a romance blooms. Narcissa finds herself torn between the addictive allure of her live stream and an adventurous “real life” with D_Gurl. So, will Narcissa embrace an in-person connection, or will she be seduced again by the glow of the screen?

Doors open at 6:30 pm. Screening, followed by a moderated feedback discussion with the filmmaker - 7:00 pm - 10:00 pm. Drinks and snacks will be available for a modest suggested donation. 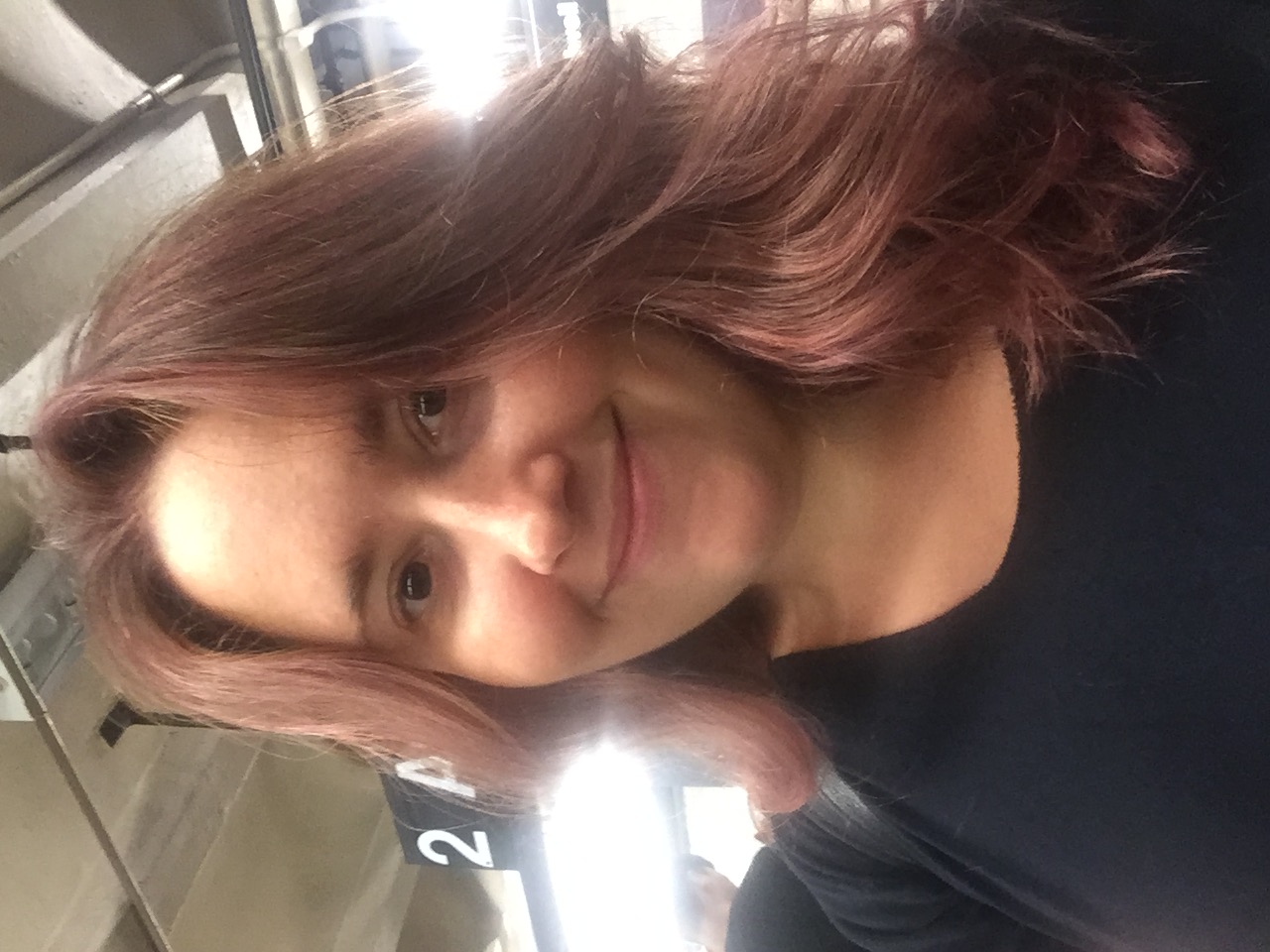 Jane is a documentary filmmaker and television producer based in Los Angeles. She was a producer on the Hulu documentary series Mormon No More, a supervising producer on the long-running Travel Channel series Mysteries at the Museum, a director/producer for National Geographic, and an associate producer on the Emmy-award-winning series Anthony Bourdain: Parts Unknown. Jane’s work has been supported by the Sundance Institute, the Logan Nonfiction Program, the True False Film Festival, and Catapult Film Fund Rough Cut Retreat. BREAK THE GAME is her feature directorial debut. 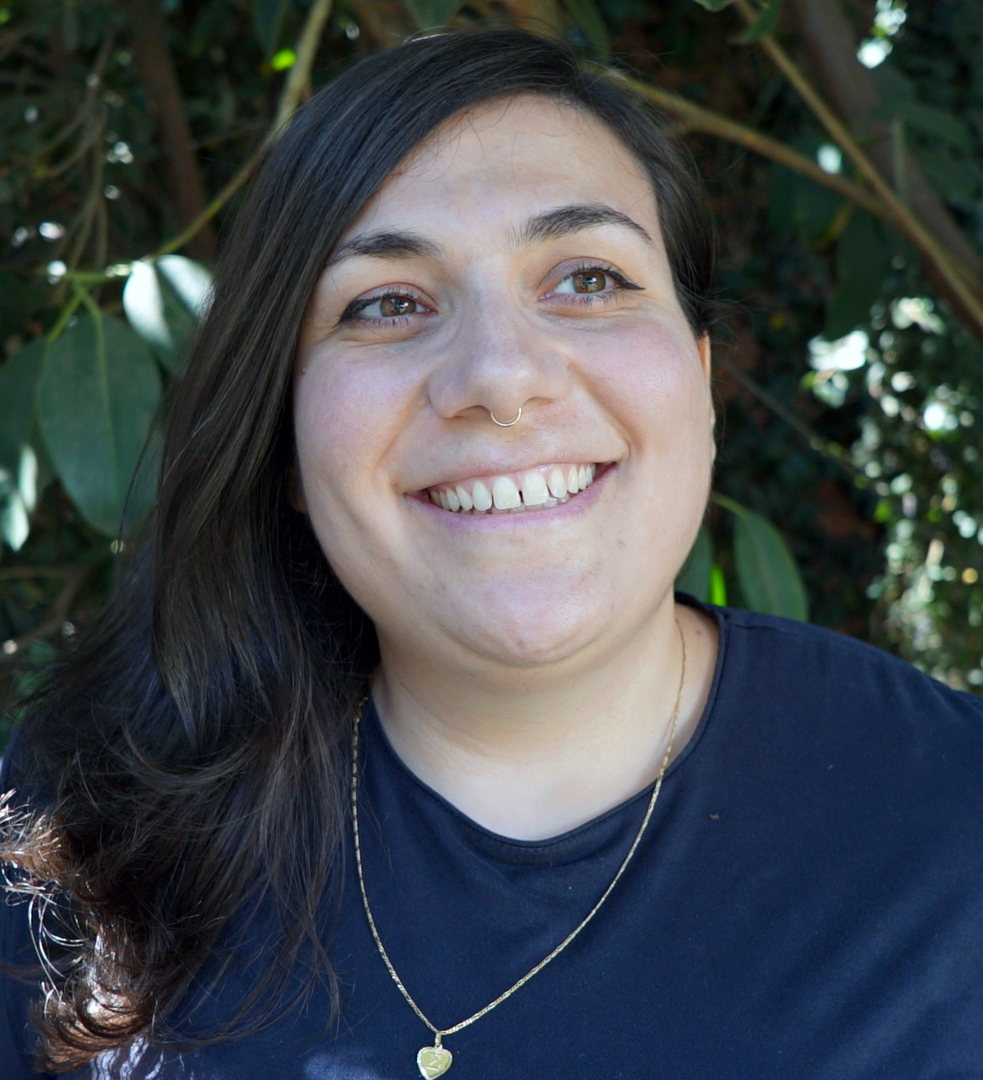 Stephanie is a director and editor currently based in Los Angeles. She has worked as an editor for ten years on award-winning documentaries that have screened at Sundance, True/False, Tribeca, Full Frame, New York Film Festival, and IFFR amongst others. She was recently chosen for the 2021 cohort of the Sundance Art of Editing Fellowship and attended the 2022 Sundance Documentary Edit and Story Lab as well as the True/False Film Festival and Catapult Film Fund Rough Cut Retreat. Stephanie organizes with and for Brown Girls Doc Mafia (BGDM) and is a board member of the Alliance of Documentary Editors (ADE).