DocuClub LA: The Dilemma Of Desire 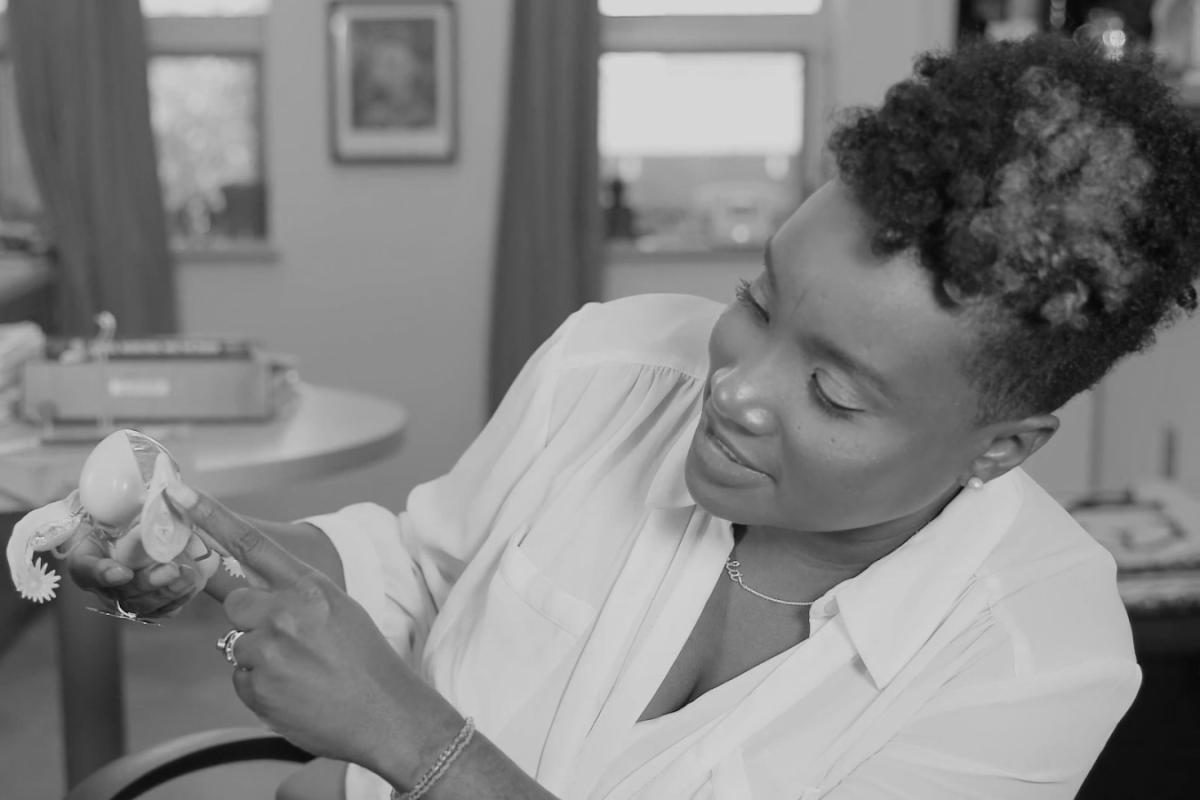 Please join the International Documentary Association and Film Independent on Monday, August 5, for the third DocuClub LA of 2019 with a screening of The Dilemma of Desire. Following the screening, we will be joined by director/producer, Maria Finitzo, and producer, Diane Quon, and producer, Cynthia Kane, for a discussion moderated by independent producer,  Katie Doering.

The Dilemma Of Desire explores the clash between gender politics and the powerful imperatives of female sexual desire, by following two scientists and two artists who are using their work to shatter myths women have been taught about their sexual desire and their bodies. Included are portraits of five who share their stories of what it means to be sexual today. What’s allowed for men, must be allowed for women - that’s where equality starts and is at the heart of THE DILEMMA OF DESIRE.

Doors open at 7:00 pm. Screening, followed by a moderated feedback discussion with the filmmaker 7:30 pm - 10:00 pm. Drinks and snacks will be available for a modest suggested donation.

Space is very limited (35-seat theater) so please update your RSVP if you can't make it so we can have a real count of the attendees. Admission not guaranteed, all RSVP's are first-come, first served.