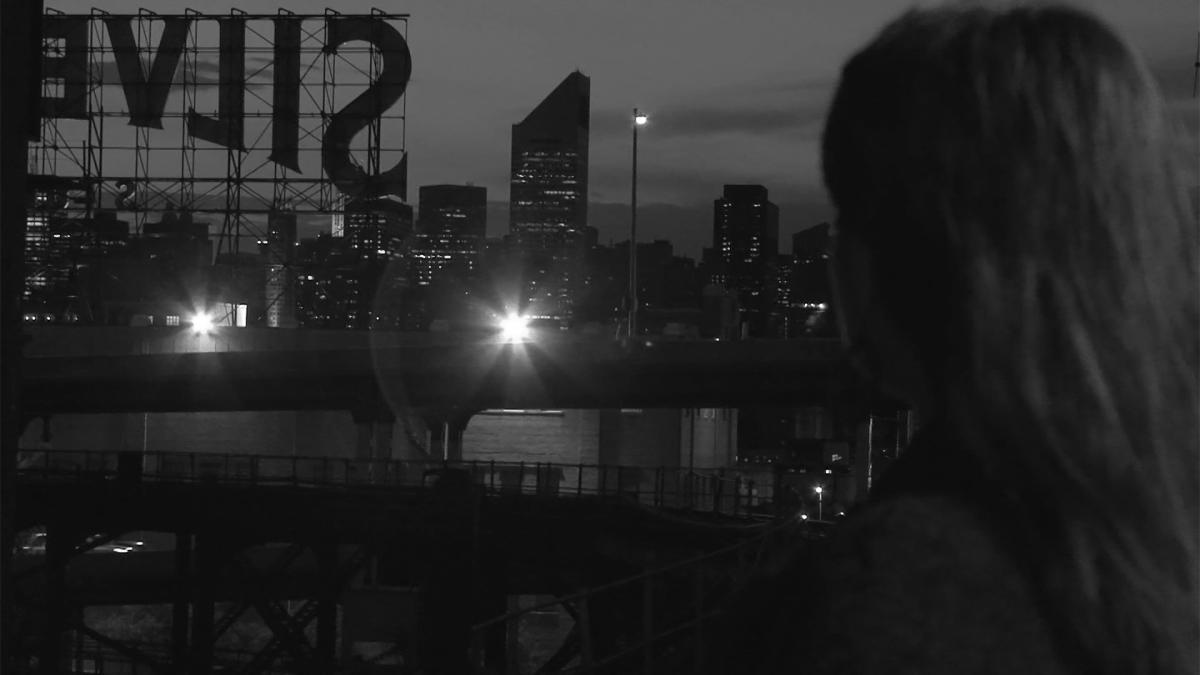 Please join the International Documentary Association and Film Independent on Monday, February 4, for the first DocuClub LA of 2019 with a screening of From Here. Following the screening, we will be joined by director/producer/cinematographer Christina Antonakos-Wallace for a moderated discussion.

From the epicenter of today's migration debates, From Here follows four young people over the better part of a decade who capture a generation’s fight for belonging against the global rise of nationalism. Set in Berlin and New York, FROM HERE interweaves the stories of Tania, Miman, Sonny and Akim – artists and activists raised in the Global North to parents from the Global South. This longitudinal documentary accompanies them as they move from their 20’s into their 30’s, facing major turning points: fighting for citizenship, creating a family, surviving violence, and finding creative expression. As each individual’s journey unfolds, they all must overcome obstacles in the search to define belonging for themselves. Beautifully shot over the course of seven years, the film offers intimate and tender portraits of these global citizens envisioning new possibilities of belonging, in a world increasingly hostile to their existence.

Doors open at 7:00 pm. Screening, followed by a moderated feedback discussion with the filmmaker 7:30 pm - 10:00 pm. Drinks and snacks will be available for a modest suggested donation.