DocuClub LA: Laila at the Bridge 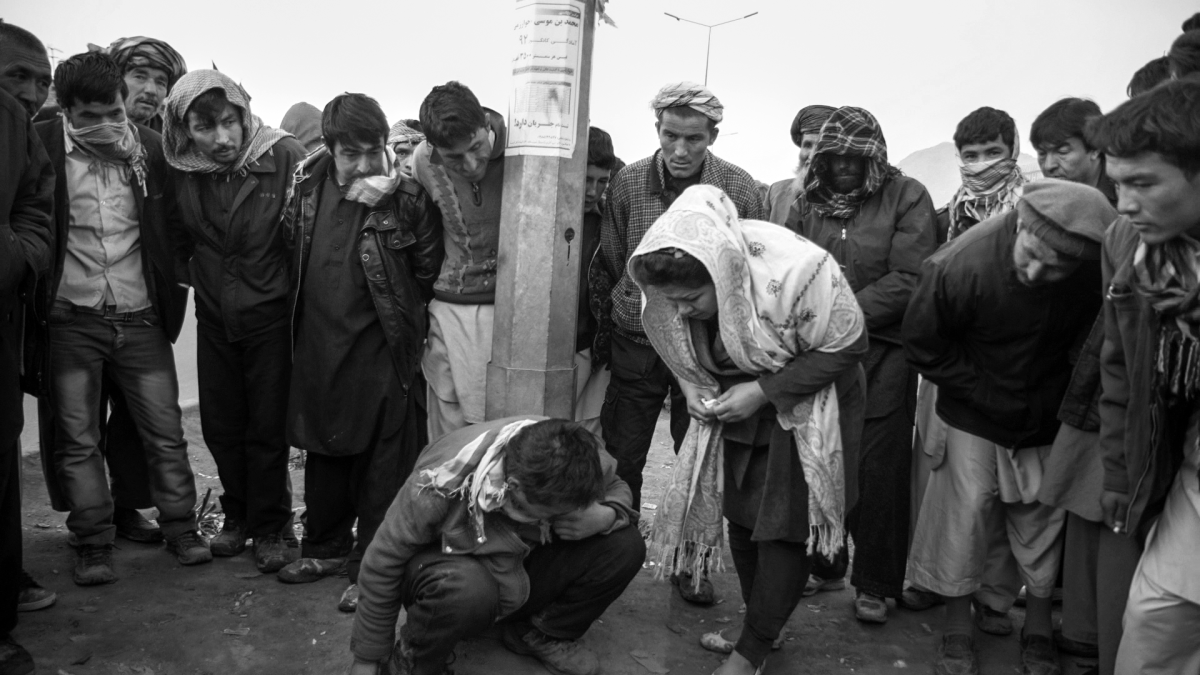 Please join us Monday, September 11, for the new season of DocuClub LA in 2017/18 with a screening of LAILA AT THE BRIDGE by co-directors Elissa Mirzaei and Gulistan Mirzaei. The film is produced by Ina Fichman and edited by Andrea Henriquez.

Following the screening, we will be joined by Co-director Elissa Mirzaei, Producer Ina Fichman (via Skype) and Editor Andrea Henriquez for a feedback discussion moderated by Senain Kheshgi.

Having witnessed her brother’s 25-year long battle with drug addiction former child bride, Laila, gives up everything to help the outcast men and women addicted to heroin in Kabul. As foreign troops withdraw from Afghanistan and international aid dries up, Laila struggles to prevail over a crisis of addiction and a corrupt government in a country on the verge of collapse.Five years ago, Laila made the highly unusual decision to found her own pioneering drug addiction treatment centre, in a country offering almost no treatment services despite a crisis of addiction in the population. Her brother Hakim, a thoroughly recovered addict, runs the centre. It offers services for both men and women. Since she began her work, Laila has treated more than 2,000 men and women. However, Laila has paid a high personal price for these successes. Her three children still live in Iran, where Laila grew up as a refugee during Afghanistan's Taliban rule. She has been separated from them for 10 years. Due to the danger inherent in her work at the centre, Laila cannot bring her children to join her in Afghanistan. Laila faces enormous obstacles to keep her centre afloat. For one, a major risk in Laila’s work is the issue of her personal safety. She has made enemies, and lives in fear that she may be killed for her work. Despite all this adversity, Laila still manages to help the people whom she discovers under the Burned Bridge (Pul-e Sukhta). Thousands of drug users congregate and live under this bridge. The film follows several of those who are undergoing treatment at the centre: Ikhtiar Gul, a bodyguard for a former president; Masooma, a young mother who has turned to prostitution; and Sayed Jamil, a former police officer and father. Laila at the Bridge shows a deeply personal perspective on the global addiction epidemic in Afghanistan. Focused on Laila’s fight to keep her treatment centre alive in the face of physical threats, governmental opposition and the departure of the international community from Afghanistan. A story of hope that illuminates the unseen costs of war.

Doors open at 7:00 pm. Screening, followed by a moderated feedback discussion with the filmmakers - 7:30 pm - 10:00 pm. Drinks will be available for a modest suggested donation.