Please join the International Documentary Association and Film Independent on Monday, December 12 for the DocuClub work-in-progress screening of the film NEW WAVE. Following the screening, we will be joined by director/producer Elizabeth Ai for an audience feedback session.

ASL and/or live captioning can be requested for the feedback discussion. Please email your request by November 28, 2022, to docuclub@documentary.org.

DocuClub LA is a collaboration between IDA and Film Independent. DocuClub is a work-in-progress screening series offering the public and members of the documentary film community a first look of new projects. Filmmakers and creators have the opportunity to showcase their rough cut and consult feedback from their peers and audience.

About the Work-in-Progress Film: NEW WAVE

Mile-high hair. Synthesized sounds. Underground parties. The “Viet New Wave” music scene of 1980s California was the catalyst to healing and forging a new identity for a generation of refugees stranded in cultural limbo. 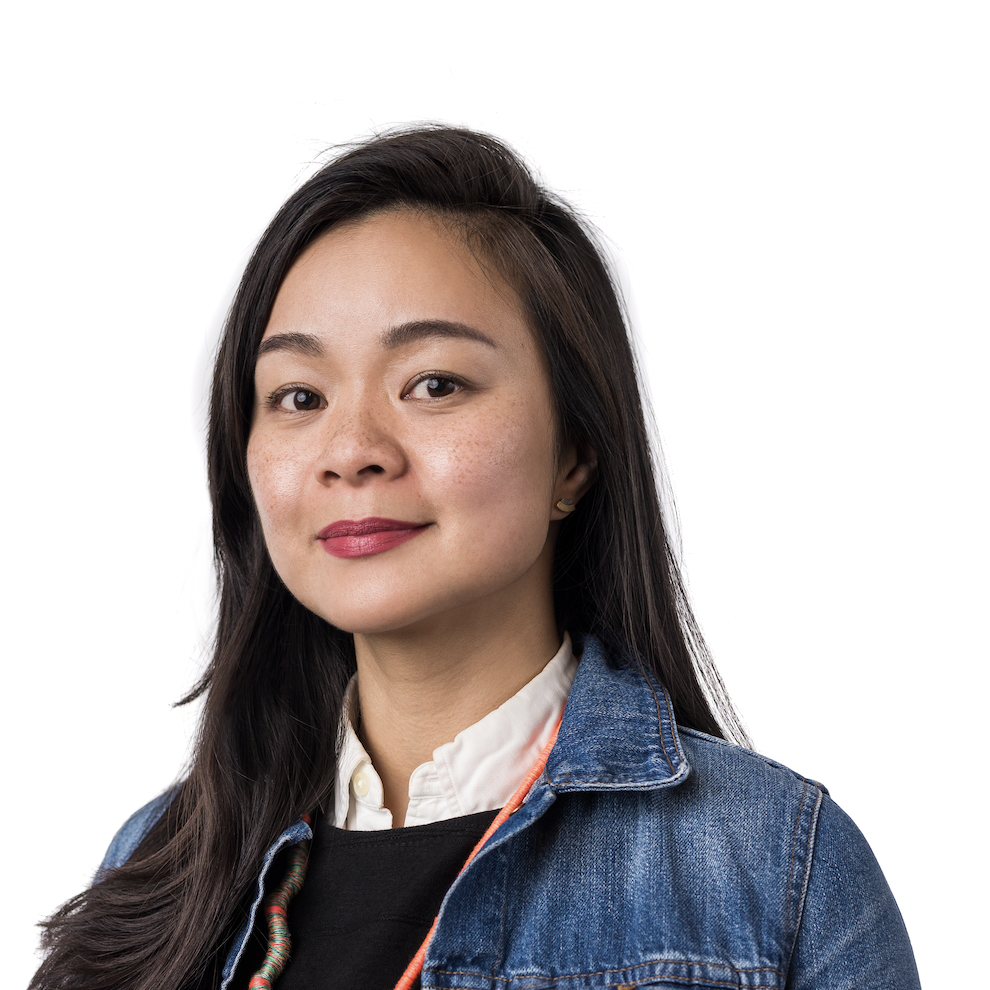 Elizabeth Ai writes and produces independent feature films as well as branded content for companies such as National Geographic, ESPN, and VICE. She produced documentary features: DIRTY HANDS: THE ART & CRIMES OF DAVID CHOE (2008), on the titled artist after his prison release and before his meteoric rise; and A WOMAN’S WORK: THE NFL’S CHEERLEADER PROBLEM (2019), which examines wage theft and exploitation of the only visible women in the NFL; and feature narratives, SAIGON ELECTRIC (2011), set in the thriving underground world of breakdancing and hip hop in Vietnam; and DEATH & HIS DAUGHTER (2023) about a single father caught in a line of essential work struggling to reunite with his daughter. During her tenure at VICE, she created the original series pilot for cannabis cooking show, BONG APPÉTIT (2014), which got picked up for a series on Viceland. She’s currently in production with her directorial debut, NEW WAVE (2023), a feature documentary about first-generation Vietnamese American teens who pioneered a 1980s music scene. She’s a fellow of Berlinale Talents, Center for Asian American Media, Corporation for Public Broadcasting, Film Independent, Firelight Media, Sundance Institute, and Tribeca Institute. Her films are supported by California Humanities, Cinereach, Firelight Media, Ford Foundation, Independent Television Service, and Sundance Institute.