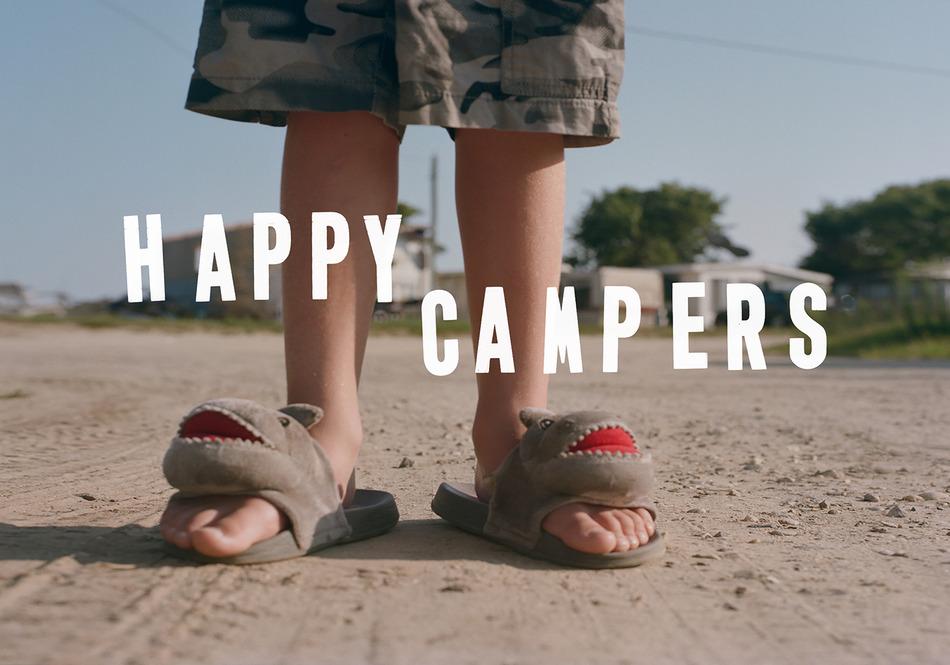 Join the International Documentary Association and DCTV on Monday, November 28 for the DocuClub work-in-progress screening of the film Happy Campers. Following the screening, we will be joined by director Amy Nicholson & ​moderator Lynn True.

ASL and/or live captioning can be requested for the feedback discussion. Please email your request by November 14, 2022, to docuclub@documentary.org.

About the Work-in-Progress Film: Happy Campers
In a waterfront campground off the coast of Virginia, tenants live spitting distance apart in rows of rust-bitten RVs. With horrific roads and questionable septic, the Hamptons crowd wouldn’t be caught dead there. The residents of Inlet View pay a modest rent for a million-dollar view, but what makes them the luckiest people in the world is what they value.

Beneath a few white trash stereotypes lies an improbable utopia where anyone who makes it past the gate is welcome. They share everything from power tools to simple pleasures. Loneliness and isolation are inconceivable.

Sadly, their self-created paradise is destined to become a part of a corporate portfolio of luxury getaways. It was only a matter of time. Inlet View’s location is spectacular. Its assets read like an overwritten sales brochure. And yet, the real magic of the place is the people. They brace for eviction and the loss of friendships that span generations. Inlet View is quite literally their last resort.

As the familiar narrative of the “haves” displacing the “have-nots” plays out once again, the proletariats hold tight to their final days in the sun. The well-to-do crowd that moves in will never be as wealthy.

The screening will be held at the Firehouse: DCTV's Cinema for Documentary Film (87 Lafayette Street, New York, NY 10013) 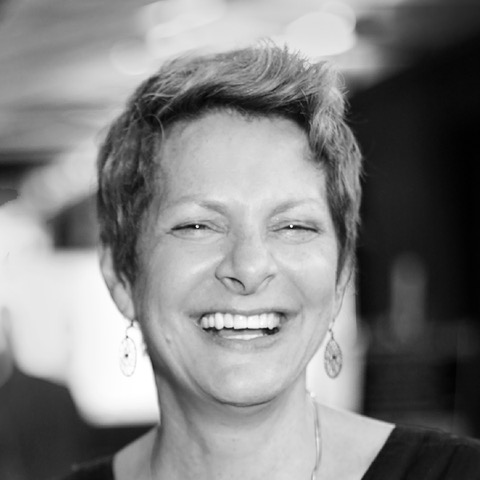 Amy Nicholson is a commercial director and documentary filmmaker based in New York City. In a previous life as an advertising executive, she created campaigns for clients like Snapple, Got Milk? and Nike. Nicholson’s most recent documentary is a short titled Pickle. Pickle garnered audience awards at multiple international festivals including Full Frame, Traverse City, and Aspen. Pickle was nominated for an IDA Award and Cinema Eye Honors, selected for New York Times’ Op Docs, and featured on the Criterion Channel with Errol Morris’ Gates of Heaven. Nicholson has produced and directed two feature projects. Zipper: Coney Island’s Last Wild Ride won a special jury prize at its sold out DOCNYC premiere, and was held over twice at the IFC Center, qualifying it for Oscar consideration. Muskrat Lovely premiered at The Hamptons International Film Festival and was broadcast nationally on the Emmy Award-winning Independent Lens. Nicholson also wrote and directed Irony, a narrative short comedy that was chosen to be a Vimeo Staff Pick Premiere. Both of Nicholson’s features have aired on PBS. Her films have screened at Hot Docs, Sheffield, Full Frame, DOK Leipzig, BFI London, Florida, Hot Springs, Camden, Montclair, Traverse City, Rooftop Films, and the MoMA. They have been reviewed by Variety, Indiewire, The Hollywood Reporter, The Wall Street Journal, and The New York Times. 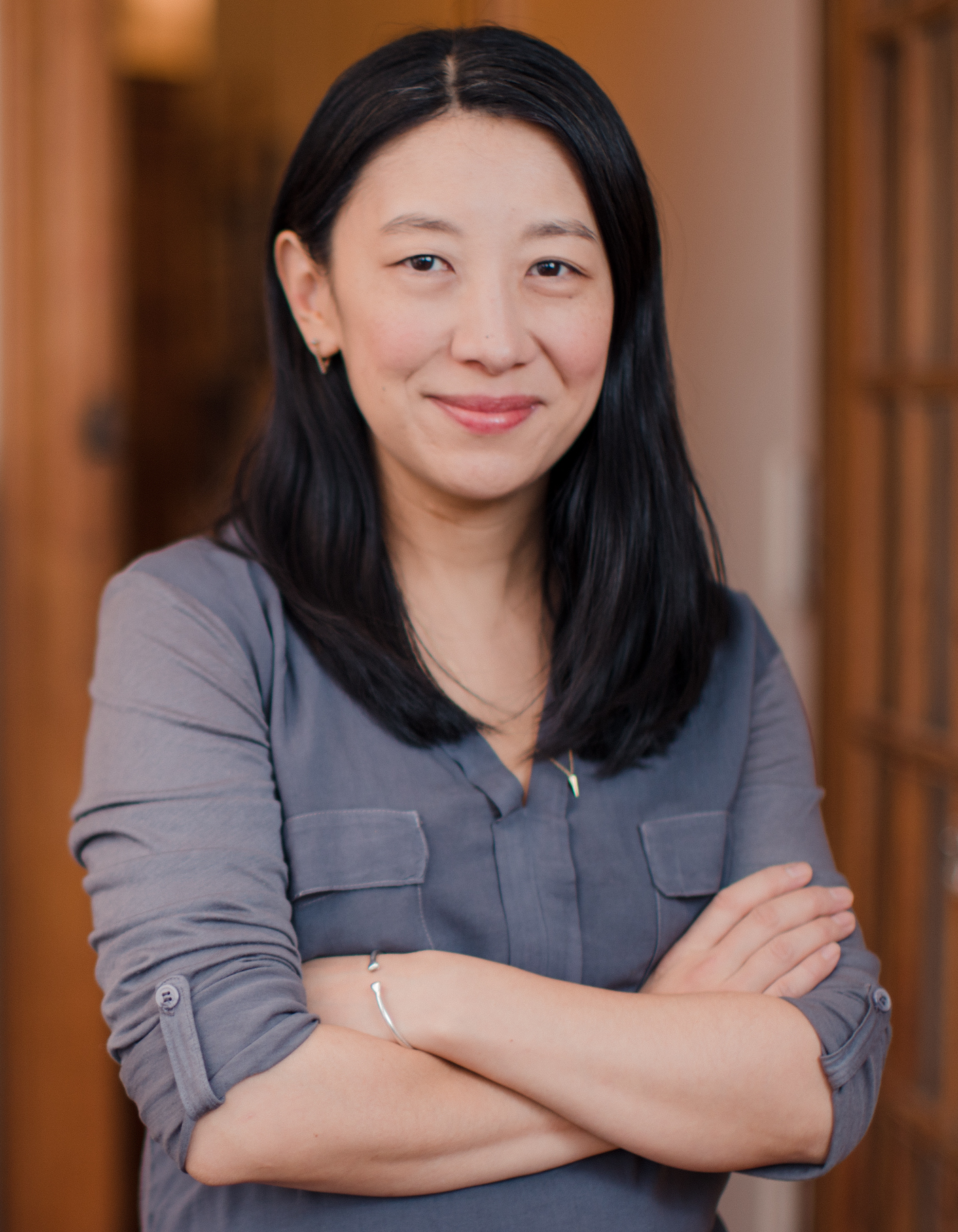 Lynn True is a documentary producer, director, and editor, and co-founder of True Walker Productions. Her films include the verité features LUMO (PBS/P.O.V. 2007), about a young woman recovering from sexual violence in the Democratic Republic of Congo, and SUMMER PASTURE (PBS/Independent Lens 2012), which follows a nomad family in the mountains of Tibet as their pastoral way of life confronts rapid modernization. Called "enthralling" by The New York Times, SUMMER PASTURE was nominated for an Independent Spirit Award and an IFP Gotham Award, and won a Peabody Award. Her last film, IN TRANSIT, is a documentary portrait of America as seen through the stories of passengers aboard the country’s busiest long-distance train route. IN TRANSIT premiered at the 2015 Tribeca Film Festival where it won the Special Jury Prize, and was later nominated for Outstanding Achievement in Direction from the Cinema Eye Honors. Lynn graduated from Brown University with a joint degree in Urban Studies and Architecture. She lives in New York with her husband and their two young sons.