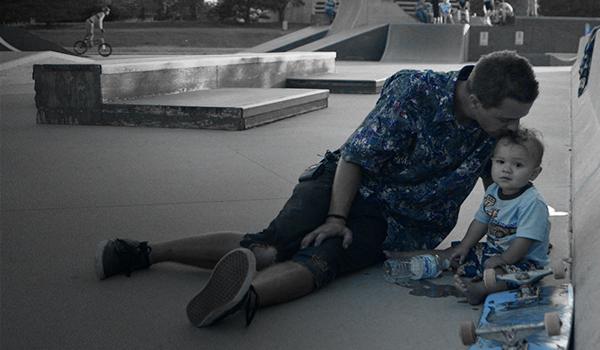 Please join us Monday, October 17, for the next DocuClub NY with a screening of Minding the Gap, a Kartemquin Films directorial feature by filmmaker Bing Liu. DocuClub works-in-progress screening series is a regular collaboration between IDA and DCTV which offers the public and members of the film community advance access to new documentaries in progress, and the opportunity to participate in intimate feedback conversations with filmmakers and creators.

Minding the Gap is the coming-of-age story of a Chinese-American skateboarder/filmmaker, an African-American dishwasher, and a white roofer who bond together as a community of skateboarders in a post-industrial Midwestern city. As traumatic experiences in their childhood begin to surface, their intertwined lives slowly unravel in an intimate portrait of how boys from challenging situations decide the men whom they will become. Shot over the course of three years as a one-man-band, the film comes from a professional cinematographer with a unique insider’s access, perspective, and reasoning for making the film.

Doors open at 6:30 pm. Screening, followed by a moderated feedback discussion with the filmmakers - 7:00pm - 10:00pm. Drinks will be available for a modest suggested donation.

Space is very limited so please update your RSVP if you can't make it so we can have a real count of the attendees. Admission not guaranteed, all RSVP's are first-come, first-served.