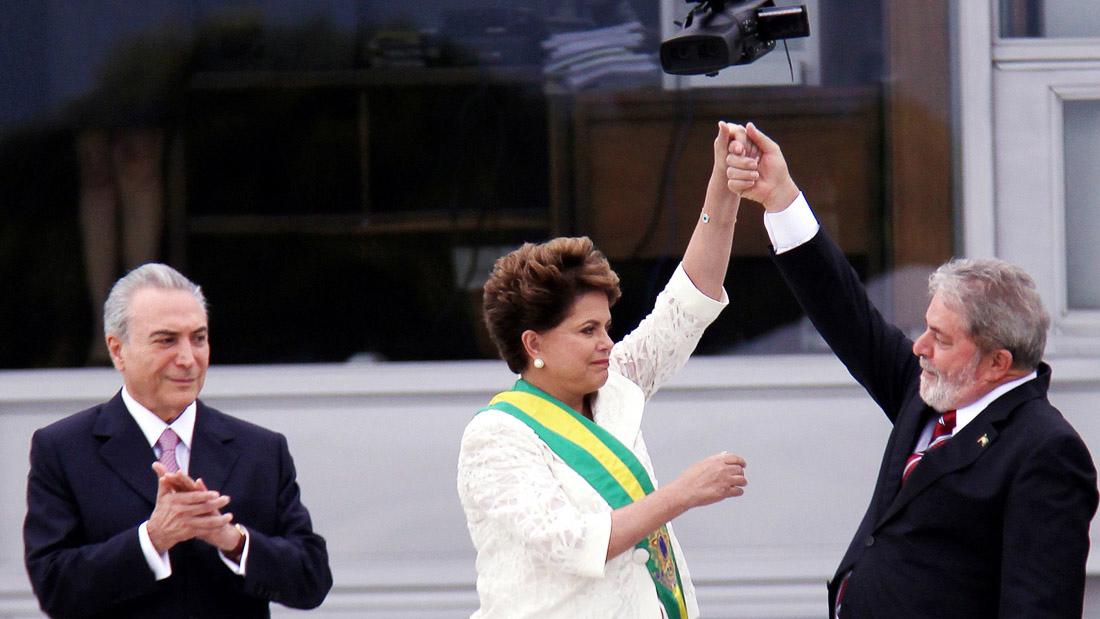 A cautionary tale for these times of democracy in crisis, the personal and political fuse to explore one of the most dramatic periods in Brazilian history. Combining unprecedented access to leaders past and present, including Presidents Dilma Rousseff and Lula da Silva, with accounts of her own family's complex past, filmmaker Petra Costa (ELENA) witnesses their rise and fall and the tragically polarized nation that remains. 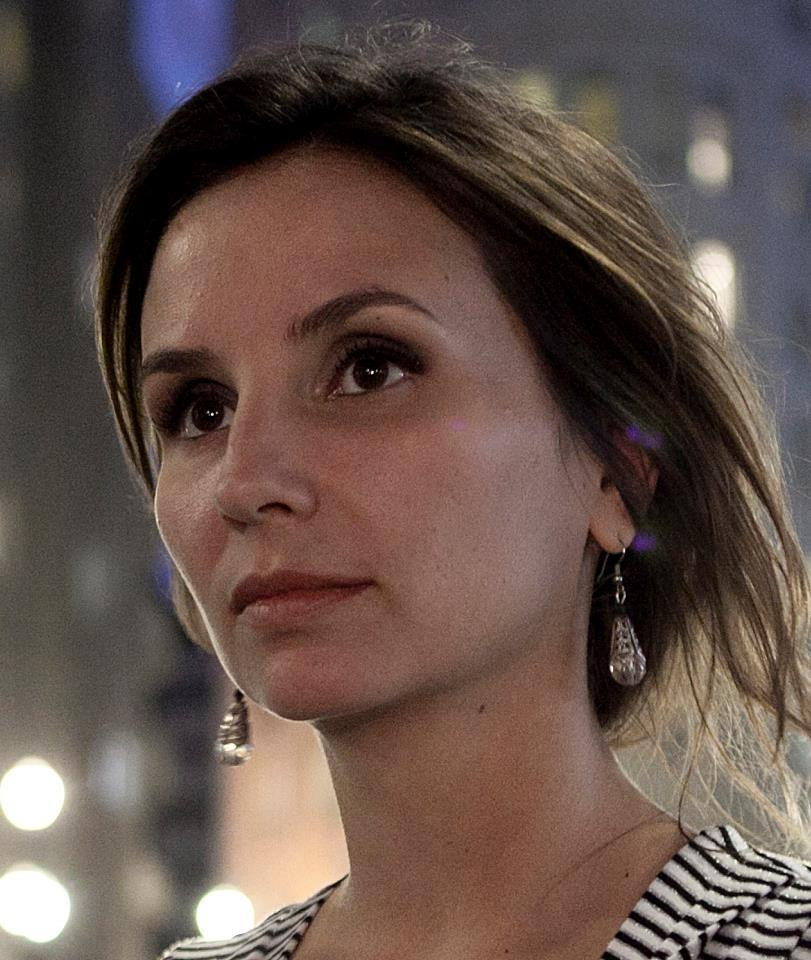 Petra Costa is a Brazilian actress and filmmaker. Her latest film, The Edge of Democracy, a Netflix Original documentary, is the third film of a trilogy where she investigates her family story. The first, Undertow Eyes -  best short Film at the London International Documentary Festival, and at the 13th Cine Las Americas International Film Festival - portrays her grandparents recollections, in a personal and existential tale about love and death. Her first feature film, ELENA - best film at Havana Film Festival, best film at DOCSDF, best directing, editing, and best film for the popular jury at the Brasília Film Festival - is a mixture of documentary, diary and fever dream, and was the most watched documentary in Brazil in 2013. Beyond this trilogy Petra co-directed Olmo and the Seagull, Best Nordic Dox Award at CPH:DOX, best documentary at the Rio Film Festival and best documentary at the Cairo Film Festival.