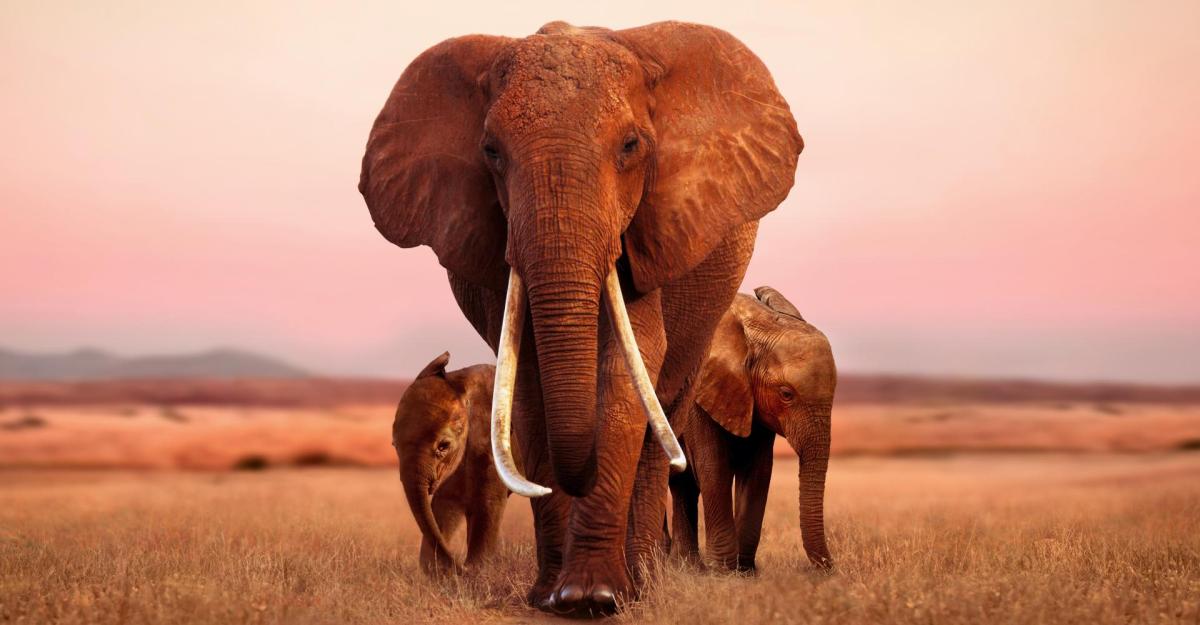 A genre-redefining film starring the ultimate leading lady, Athena, an elephant matriarch who will do everything in her power to protect her family when they are forced to leave their waterhole. Narrated by Chiwetel Ejiofor, this epic story of love, loss and coming home is a timely love letter to a species that could be gone from our planet in a generation.

Screening of film is followed by a moderated post-film conversation with Directors Victoria Stone, Mark Deeble and composer Alex Heffes, moderated by Anne Thompson, Editor at Large at IndieWire, and a special reception.

Mark Deeble directed, filmed and wrote The Elephant Queen. He is a celebrated cinematographer who, together with his partner Victoria Stone, has produced multi-award-winning ‘authored’ films both above and below water for 30 years. He worked on Terrence Malick’s Voyage of Time as well as the BBC’s Enchanted Kingdom and IMAX Africa 3D. Mark is a passionate wildlife filmmaker and a conservationist with a BSc in Zoology from Imperial College and 3 years marine zoology postgraduate research. The Elephant Queen is the culmination of an 8-year journey dedicated to telling the story of a very special elephant matriarch in Kenya.

Victoria Stone produced The Elephant Queen and directed it with her partner Mark Deeble. They have worked together in Africa for over 30 years, telling wildlife stories that have been shown in more than 140 countries with audiences in excess of 600 million. The Queen of Trees was called “a masterpiece” by Sir David Attenborough. Amongst its many awards are a Peabody and United Nations Award. Emmy®-winning Mzima joins a long filmography by Deeble & Stone, which includes A Little Fish in Deep Water, Tale of the Tides, The Tides of Kirawira and Here be Dragons. Their films have won over 100 international awards in recognition of their artistry and wildlife story-telling. Victoria has an MA from the Royal College of Art and her work has included cinematography, producing, directing and editing.

Golden Globe-nominated composer Alex Heffes is known for his scores to award-winning films such as The Last King of Scotland, and Mandela: Long Walk to Freedom. His collaboration with Kevin Macdonald on BAFTA®-winning Touching The Void first brought him to international attention. His score for Roots won the Hollywood Music in Media award and his score for The First Grader was awarded an Ivor Novello Award for best film score of the year. Recent work includes Disney’s feature film Queen Of Katwe, the Idris Elba thriller The Take, and The Elephant Queen.