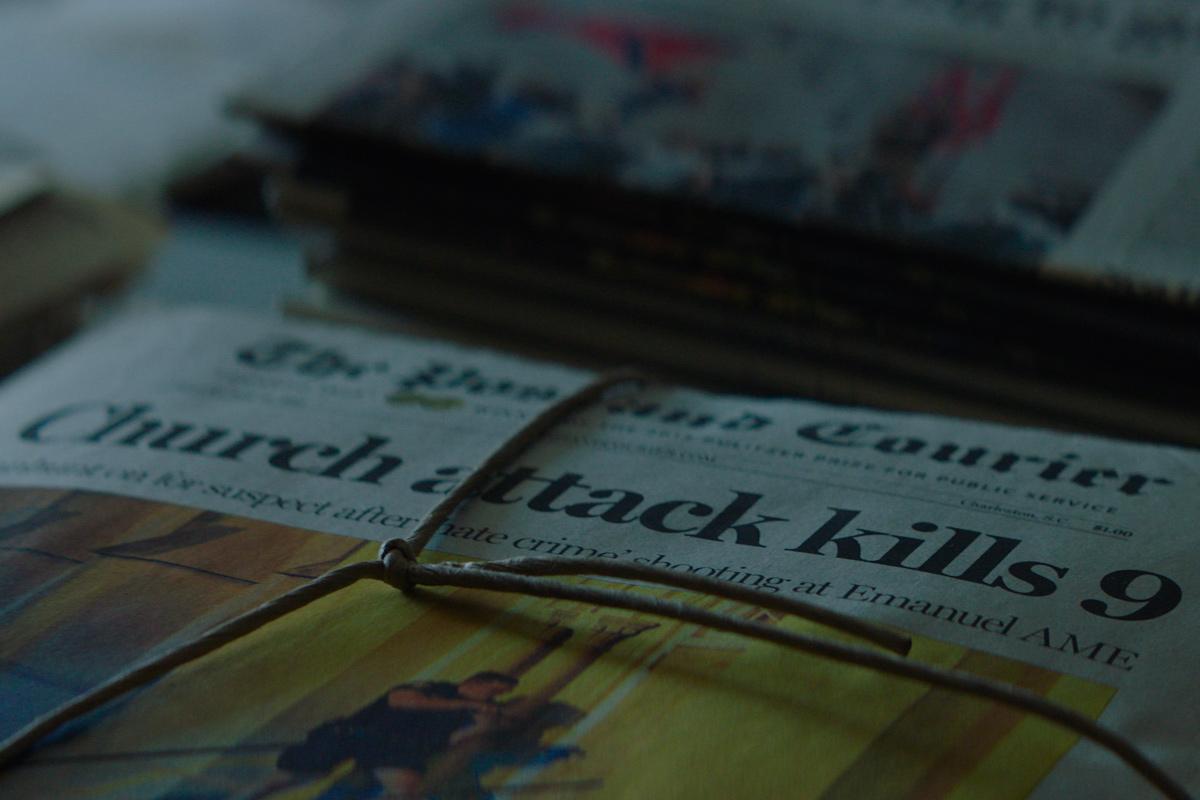 National headlines blazed the story: Churchgoers Gunned Down During Prayer Service in Charleston, South Carolina. After a 21-year-old white supremacist opened fire in Emanuel African Methodist Episcopal Church, nine African Americans lay dead, leaving their families and the nation to grapple with this senseless act of terror. Featuring intimate interviews with survivors and family members, EMANUEL is a poignant story of justice and faith, love and hate, examining the healing power of forgiveness.

Brian Ivie is a director and screenwriter based in Los Angeles and co-founder of Arbella Studios, a production company dedicated to telling stories of faith and social justice. He is a graduate of the USC School of Cinematic Arts and has directed and produced two feature documentaries, “The Drop Box,” an exposé on abandoned children in South Korea, and “Emanuel,” the story of the 2015 church shooting in Charleston, South Carolina. “Emanuel,” from Executive Producers Stephen Curry and Academy Award Winner Viola Davis, will release nationwide in June 2019. As a screenwriter, Brian has written for Netflix, Sony Pictures, and Erwin Brothers Entertainment. He is represented by CAA.

John Shepherd has produced over 20 independent features, been a showrunner for a critically acclaimed web series, and served as an executive in New Media at Dreamworks. As the President of Mpower Pictures, he created such award-winning films as “The Stoning of Soraya M” and the acclaimed family-film “Snowmen” which made its world premiere at the Tribeca Film Festival. Most recently, John served as the Executive Producer on “Man Down” starring Shia LaBeouf, Kate Mara, and Academy Award Winner Gary Oldman.

Mike Wildt is a film producer based in Los Angeles. Before starting Fiction Pictures with producing partner Mike Longenbach, he spent four years at the E! Network as a producer of promos and commercials. At Fiction, Mike produced the independent feature, “Billy Boy,” (2017) starring Blake Jenner and Melissa Benoist, and was also a lead producer on “Emanuel,” the story of the 2015 Charleston Church Shooting. Most recently, Mike completed production on, “Chicago: America’s Hidden War,” a documentary about overcoming violence and corruption in one of America’s greatest cities.