An Evening with Netflix Documentary Shorts 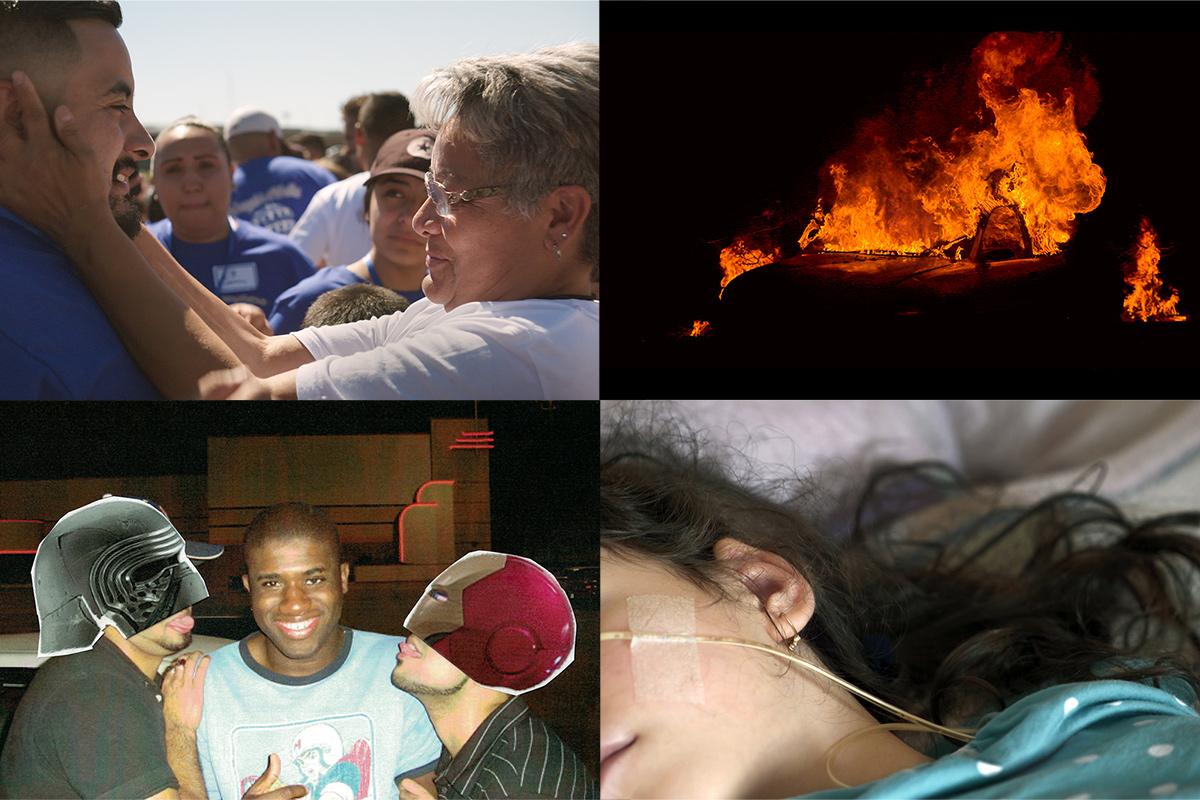 On a barren embankment along the Rio Grande, the border between El Paso, Texas and Ciudad Juarez, Mexico is opened temporarily to allow separated families to reunite for a precious few minutes.

In the aftermath of Hurricane Maria’s catastrophic destruction in 2017, three Puerto Rican women and their families are caught between worlds as their FEMA housing assistance in New York expires. With the threat of homelessness on the horizon, After Maria follows these families as they fight to keep their families together and battle the emotional effects from displacement.

On the morning of November 8, 2018, a seemingly small fire broke out in Butte County, California near the town of Paradise. Over the course of a few short hours, the Camp Fire grew into the country’s deadliest wildfire in over a century, killing 85 people and destroying Paradise. Through first-hand footage of the disaster and personal interviews with survivors and emergency responders, FIRE IN PARADISE vividly retells the terrifying survival stories from that day.

Four Muslim American men living in the Houston suburb of Sugar Land try to make sense of the gradual radicalization of their friend “Mark,” who is suspected of joining ISIS.

Facing deportation, hundreds of refugee children in Sweden have become afflicted with resignation syndrome, withdrawing from the world into a coma-like state as if frozen for months, or even years. Life Overtakes Me immerses viewers into the lives of the anguished parents who struggle to care for their sick children.

Screening of four Netflix shorts is followed by a moderated post-film conversation with A 3 Minute Hug Director Everardo González, After Maria Director Nadia Hallgren, Fire in Paradise Directors Zackary Canepari and Drea Cooper, Ghosts of Sugar Land Producer Farihah Zaman, and Life Overtakes Me Directors/Producers John Haptas and Kristine Samuelson, moderated by Anne Thompson, Indiewire Editor-at-Large. The screening will be followed by a reception at the Landmark Wine Bar. 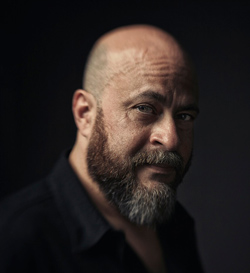 Mexican director considered as one of the strongest voices in the documentary genre in Latin America. His filmography includes Pulque Song (2003), The Old Thieves (2007), The Open Sky (2011), Drought (2011) and El Paso (2015), all screened and awarded at various festivals like Berlin, IDFA, Toulouse, Locarno, Montreal, BAFICI, Sarajevo, Guadalajara and Morelia. His most recent film Devil’s Freedom (2017) was awarded the Amnesty International Film Prize at the Berlinale in 2017. In 2018 was director of A 3 Minute Hugs a Netflix Originals in Latin America for documentary, he collaborated with the New York Times OpDocs with the film Children from the Narcozone nominated for a News and Doc Emmy Award. Member of The Academy of Motion Picture Arts and Sciences and the Academia Mexicana de Artes y Ciencias Cinematográficas. 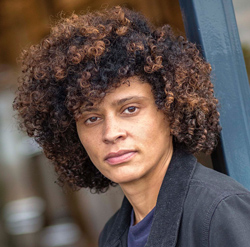 Nadia Hallgren is an award-winning filmmaker and director of photography from The Bronx, New York. With a focus on vérité storytelling, her cinematography credits include The Apollo (2019), the Sundance award-winner Motherland (2017), Academy Award-nominated and Sundance Grand Jury Prize-winner Trouble the Water (2008), and Sundance award-winner Trapped (2016).  As a director, Nadia won the special jury prize at SXSW 2018 for independent episodic series and a Webby (2018) for her film Gavin Grimm vs. Nadia is a member of the Academy of Motion Picture Arts and Sciences.

Zackary Canepari is a visual storyteller working in a variety of different mediums. He began his career as a photojournalist in India/Pakistan before teaming with filmmaker Drea Cooper in 2010 and launching the documentary series “California is a place,” which screened at Sundance. The success of the California series led Canepari to Flint, Michigan to film the documentary feature “T-Rex,” co-directed with Cooper, about teenage Olympic boxer and Flint native Claressa "T-Rex" Shields, which premiered at SXSW and was broadcast on PBS. In 2016, Canepari was awarded a Guggenheim Fellowship for his project “Flint is a place,” which consists of short films, virtual reality, interactive maps and archival material. The series was also awarded two World Press Photo Awards. “Flint Town,” a Netflix documentary series co-directed by Cooper and Jessica Dimmock about the Flint Police Department, was nominated for Critics Choice Documentary and IDA Documentary Awards. 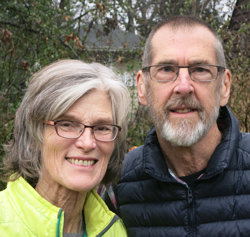 Producer/Directors John Haptas and Kristine Samuelson make documentary essays. Their films have addressed such disparate subjects as tourism in Paris, the Vietnam War, and homelessness, and have screened at festivals worldwide, from Sundance and San Francisco to Leipzig, Sao Paulo, and Seoul, and have appeared on PBS and at museums including NY MOMA. Their recent film Tokyo Waka premiered theatrically at Film Forum in New York. Their work has been supported by artist fellowships from the Bogliasco Foundation, the Cité Internationale des Arts in Paris, the Victoria College of Art in Melbourne, the Japan-U.S. Friendship Commission, and the California Arts Council. Samuelson taught in the Documentary Film and Video M.F.A. Program at Stanford University for thirty years, serving as Program Director for ten years. She was nominated for an Academy Award for Arthur and Lillie and is a member of the Academy of Motion Picture Arts and Sciences. Haptas is a freelance documentary editor.