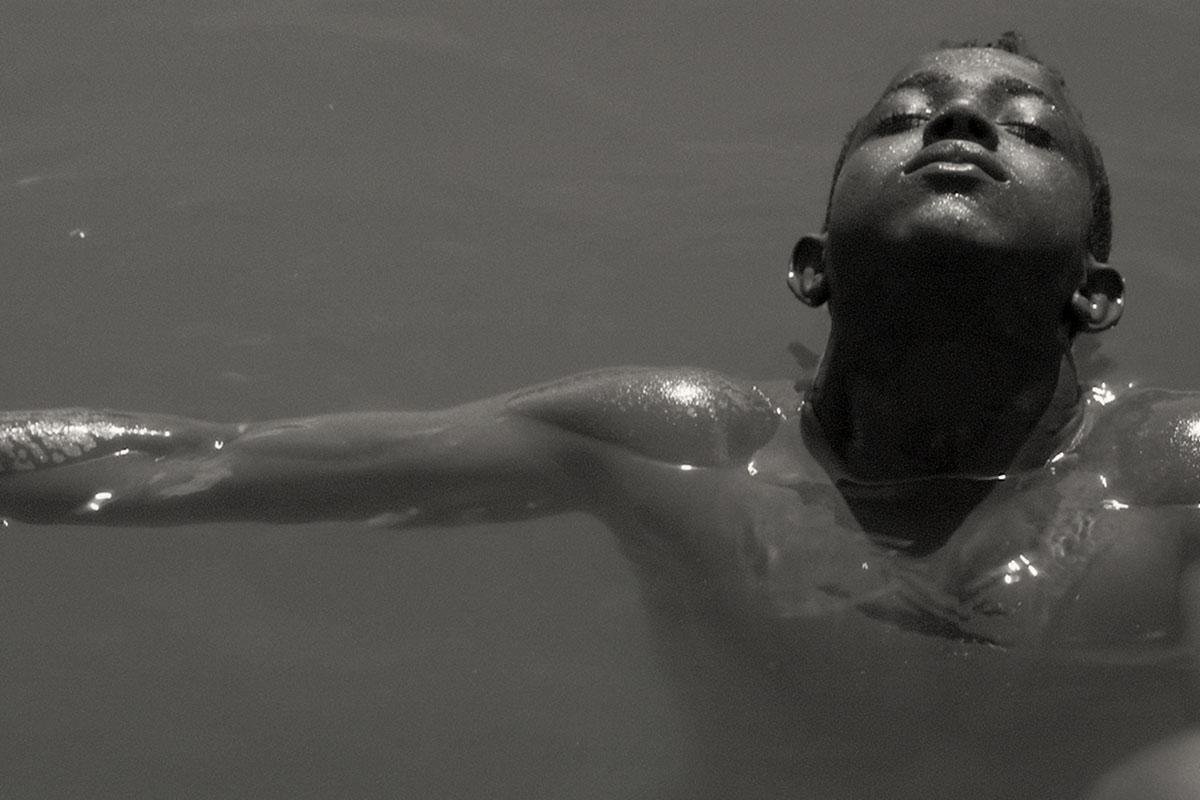 In her hypnotic documentary feature, Ethiopian-Mexican filmmaker Jessica Beshir explores the coexistence of everyday life and its mythical undercurrents.

This digital screening includes a moderated filmmaker conversation that will be on demand with the film. The Q&A will feature director, producer and cinematographer Jessica Beshir, moderated by Anne Thompson, Editor at Large at IndieWire.

Jessica Beshir is a Mexican-Ethiopian director, producer and cinematographer based in  Brooklyn, New York. She made her directorial debut with her short film Hairat, which premiered at the 2017 Sundance Film Festival and was released by the Criterion Channel, Topic and The Atlantic. Her short films, He Who Dances on Wood (PBS) and Heroin (Topic), have screened in festivals and museums around the world including Hot Docs, the Rotterdam International Film Festival, IDFA, the Tribeca Film Festival, the Eye Film Museum, and the Museum of the Moving Image in New York, among others. Faya Dayi is Jessica’s feature debut.