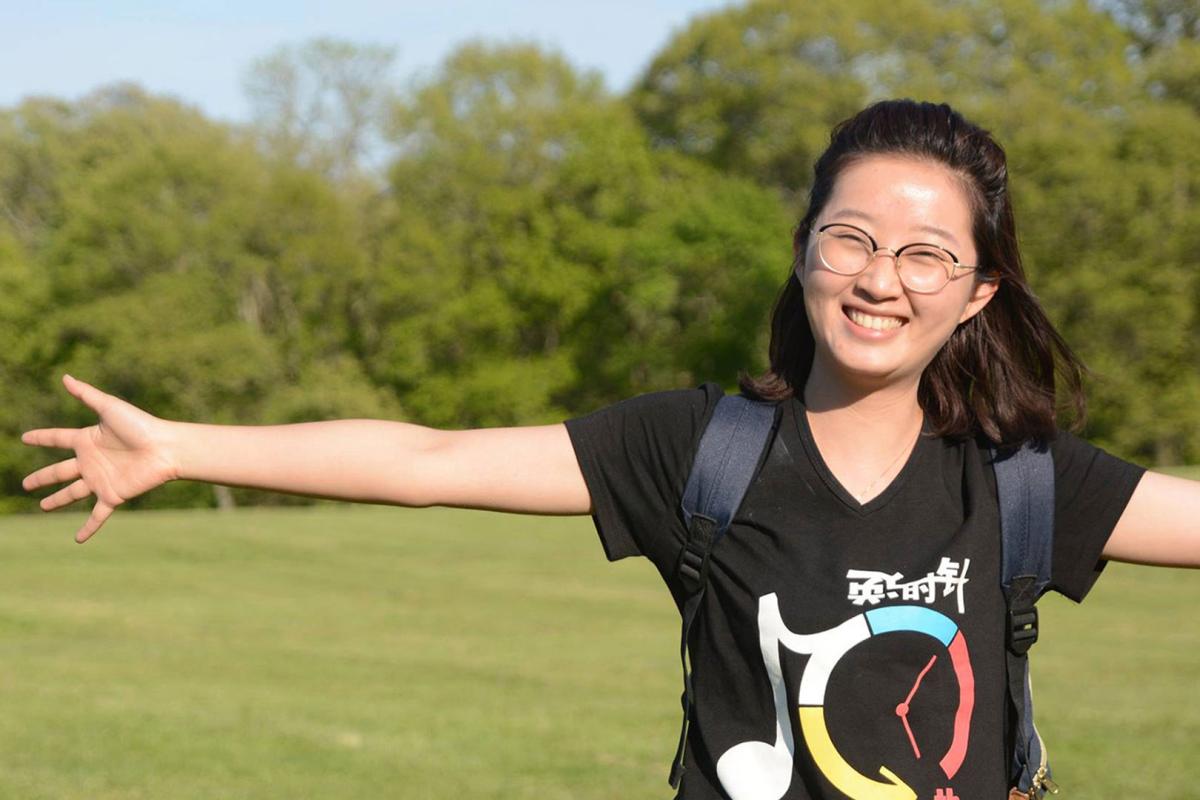 After a young Chinese student goes missing on a university  campus, her family travels to the U.S. for the first time. While unraveling the mystery of her disappearance,  they discover how much her life touched others.

Jiayan “Jenny” Shi is a Chicago-based documentary filmmaker and video journalist who is passionate about social justice issues regarding people of color. She shoots, edits and produces video stories and short documentaries about immigration, race and crime in Chicago for multiple outlets. She is also working on several projects as a researcher, digital content editor and translator including the ITVS co-produced web series Pulling The Thread and the 2020 Academy Award-winning Higher Ground Netflix film, American Factory. Jenny is a graduate of Kartemquin’s Diverse Voices In Docs program, a TFI Network alum, the winner of the Paley DocPitch Competition 2018 and a fellow of 2020-2021 Women at Sundance | Adobe Fellowship. Jenny is named one of the DOC NYC “40 Under 40” filmmakers.

Diane Quon is an Academy Award-nominated producer who worked as a marketing executive at NBC and Paramount Pictures before moving back to Chicago. Quon has produced the Kartemquin Films documentaries: Oscar/Emmy nominated, Peabody/Sundance award-winner Minding the Gap, directed by Bing Liu; For the Left Hand with Chicago Tribune arts critic Howard Reich, and co-directed by Leslie Simmer and Gordon Quinn; The Dilemma of Desire with Peabody Award-winning director Maria Finitzo (SXSW 2020); Untitled Sam Project, directed by Nadav Kurtz and executive produced by Public Record;  and Wuhan Wuhan directed by Yung Chang for Starlight Entertainment (Crazy Rich Asians). She is developing a fiction film based on the New York Times best-selling book, Hotel on the Corner of Bitter and Sweet.  She is an AMPAS member, a recipient of the 2020 Cinereach Producer Award, and is a Sundance Creative Producing Fellow,  an IFP Cannes Producer Fellow and a Film Independent Fellow.

Brent E. Huffman is an award-winning director, writer and cinematographer of documentaries and television programs. His work ranges from documentaries aired on The Discovery Channel, The National Geographic Channel, NBC, CNN, PBS and Al Jazeera, to Sundance Film Festival premieres, to ethnographic films made for the China Exploration and Research Society. He has directed, produced, shot and edited short documentaries for online outlets like The New York Times, TIME, Salon, Huffington Post and PBS Arts. Most recently, Huffman completed the documentary Saving Mes Aynak about the fight to save Mes Aynak, a 5,000-year-old Buddhist site in Afghanistan, threatened by a Chinese copper mine. "Saving Mes Aynak" has won over thirty major awards, been translated in over twenty languages and has been broadcast on television in over fifty countries. The film premiered on Netflix in January 2017.