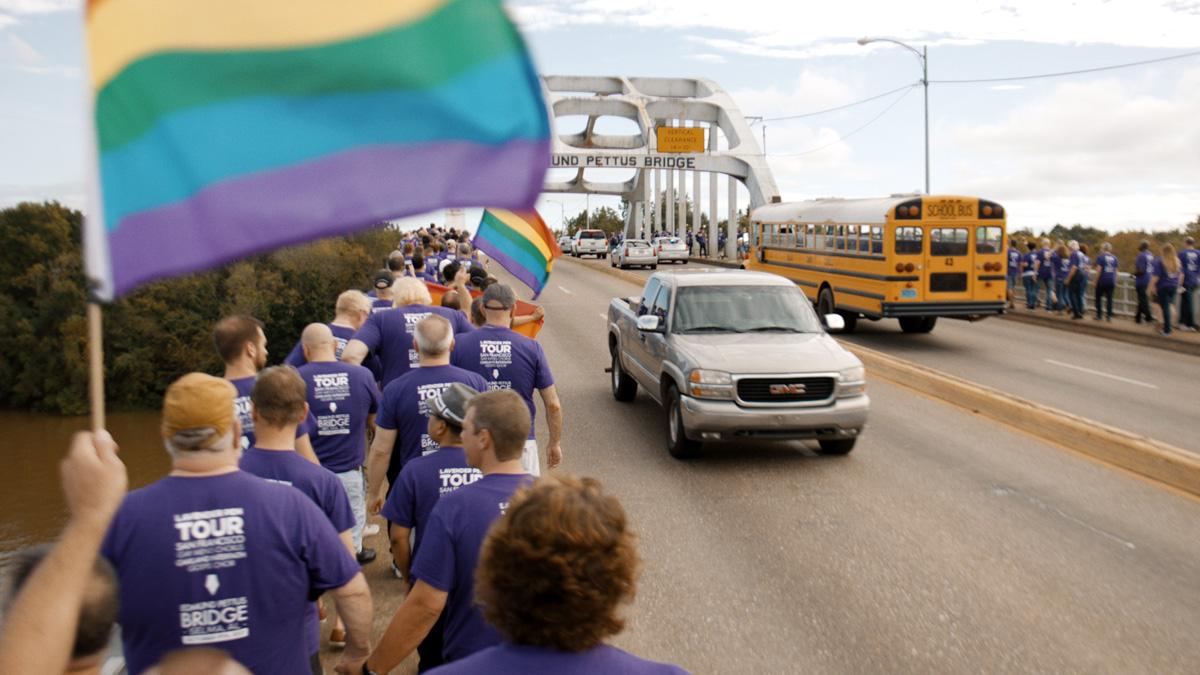 Led by conductor Dr. Tim Seelig and joined by The Oakland Interfaith Gospel Choir; Gay Chorus Deep South is the timely story of 300 brave singers who traveled from Mississippi to Tennessee through the Carolinas bringing a message of love and acceptance to those fighting intolerance.  The ensuing conversations and connections offer a glimpse of a less polarized America, where the issues that divide us — faith, politics, sexual identity — are set aside by the soaring power of music, humanity and a little drag.

Bruce Franks Jr., a 34-year-old Ferguson activist and battle rapper who was elected to the overwhelmingly white and Republican Missouri House of Representatives, must overcome both personal trauma and political obstacles to pass a bill critical for his community. 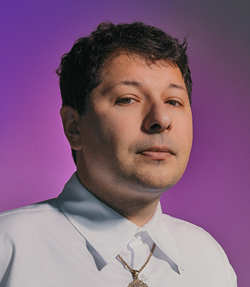 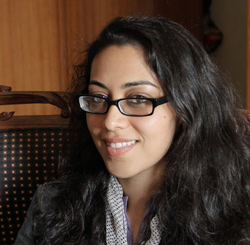 Smriti Mundhra is an award-winning director/producer and one of DOC NYC’s 40 under 40 Filmmakers to Watch. Her latest feature, the documentary, “A suitable Girl,” world premiered in competition a the 2017 Tribeca Film Festival to rave reviews from Variety, The Hollywood Reporter, New York Magazine and was awarded the Albert Maysles Best Documentary Director prize at the festival. Currently, her short documentary, “St. Louis Superman” is playing at top tier film festivals around the world and her first television ad, Bumble’s “Equal Not Loose” starring Priyank Chopra Jonas, is on screens across India. Smriti’s writing has appeared in Esquire, Vogue (India), Filmmaker Magazine and New York Daily News amongst others. She is also a creative consultant for BET Digital where her work centers on the intersection of race, feminism, social justice and pop culture. Smriti holds an MFA in Film from Columbia University and a BA from California State University.

Sami Khan is co-director on “The Last Out,” a documentary in post-production supported by the Sundance Institute that tells the harrowing tale of four Cuban baseball players and their dangerous journeys out of their homeland and into the United Sates. Sami’s fiction feature debut (as writer-director) was selected for the Tribeca Film Institute’s All Access fellowship and was released in 2016. The film was co-produced by the filmmakers behind Cannes’ prize-winner, “The Lunchbox” and received financial backing from Spike Lee. Sami graduated from Columbia University with an MFA in film, where his theses film “75 El Camino” won faculty honors. He also recently completed NBC Universal’s Director’s Fellowship on the Syfy show “12 Monkeys”

State Representative, Bruce Franks Jr., is a community activist, father and battle rapper, whose priorities are fighting crime, getting guns off the streets and encouraging minorities to become police offices. After the events of August 9th, 2014, Bruce was compelled to get involved as a protest/peacekeeper in Ferguson. This lead him to start mentoring youth by giving guidance and support to those in need. In January 2015, Bruce was appointed as Police Community Liaison by then St. Louis Metropolitan Police Department Chief Sam Dotson. This position allowed Bruce to facilitate the necessary and crucial conversations between community members and the police department paving the way for police accountability reform. In 2016 Bruce ran for and won the election to be the State Representative in the 78th District where one of his first victories was to secure $6 million dollars for the Summer Jobs Program.