The Gift: The Journey of Johnny Cash 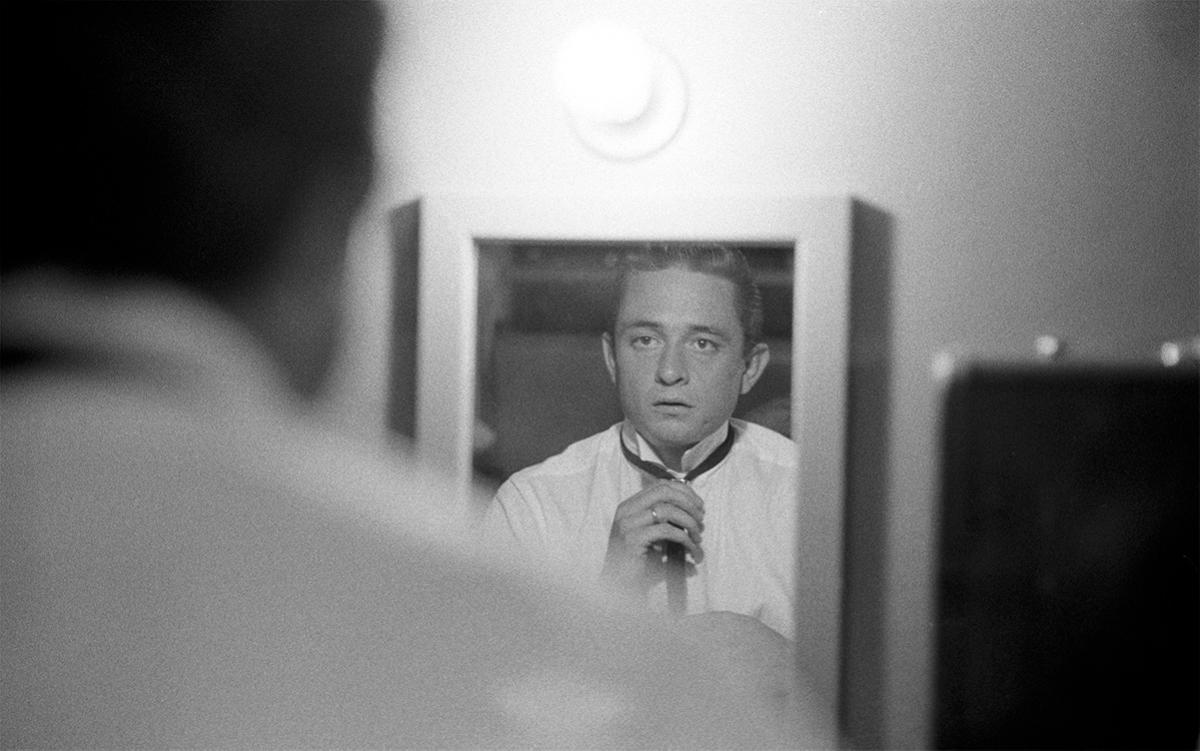 Johnny Cash stands among the giants of 20th century American life. But his story remains tangled in mystery and myth. This documentary, created with the full cooperation of the Cash estate and rich in recently discovered archival materials, brings Cash the man out from behind the legend. Taking the remarkable Folsom Prison recording as a central motif, the film explores the artistic victories, the personal tragedies, the struggles with addiction, and the spiritual pursuits that colored Johnny Cash's life

Screening of film is followed by a moderated post-film conversation with Producers Sean Stuart and Glen Zipper, and Executive Producer Ryan Suffern. 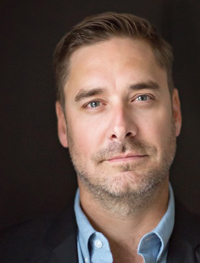 Through his company Sutter Road Picture Company, Sean Stuart is in pre-production on the new HBO scripted series A5 with director Mike Judge. He co-produced a multi-part documentary series on the New Orleans Jazz & Heritage Festival’s 50th Anniversary, shot in IMAX and in conjunction with The Kennedy/Marshall Company. Premiering at Tribeca in April 2019, Sean produced the two-part documentary film What’s My Name | Muhammad Ali for HBO. In addition to The Gift: The Journey Of Johnny Cash, Sean also had the feature-length documentary Tread with director Paul Solet and producer Doug Liman premiere in competition at SXSW 2019. Last December, Sean wrapped production on the second season of the award-nominated animated series Mike Judge Presents: Tales From The Tour Bus. 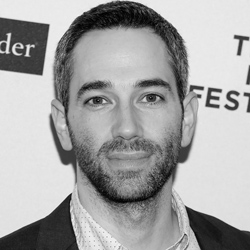 Glen Zipper is the founder and president of Zipper Bros Films and formerly an Assistant Prosecutor. He produced  the Academy Award® winning documentary Undefeated, multi-part HBO documentary Elvis Presley: The Searcher, The Panama Papers, and Betting On Zero; Executive Produces the hit Netflix Original documentary series Dogs, Cinemax comedy/documentary series Tales From The Tour Bus, the HBO two-part event documentary feature What’s My Name: Muhammad Ali and The Bill Murray Stories. Glen is currently producing The Untitled Elizabeth Taylor Series alongside Bad Robot, and the HBO documentary Showbiz Kids. Glen’s other prior credits include the Grammy Award®-winning Foo Fighters: Back And Forth, and the Emmy Award®-winning George Harrison: Living In The Material World. Devastation Class, his debut novel written with filmmaker Elaine Mongeon, will be released in 2020. Film rights have been acquired by Stampede Ventures. 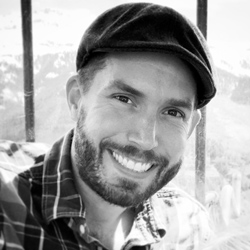 As the head of the documentary division for The Kennedy/Marshall Company, Ryan Suffern and Frank Marshall have collaborated on numerous documentaries, including three projects for ESPN Films, one of which Ryan directed for their popular “30 for 30” series. In 2016, Ryan directed Finding Oscar, a feature-length documentary about the search for justice in the case of the Dos Erres massacre in Guatemala. In 2017, Ryan produced The China Hustle, which was released by Magnolia Pictures, and he co-produced the Emmy-nominated What Haunts Us. In 2018, Ryan produced Satan & Adam, which premiered at the Tribeca Film Festival, and he directed a short Netflix documentary entitled A Final Cut For Orson. He's currently producing and directing a documentary series on the New Orleans Jazz & Heritage Festival. A native of Chicago, Ryan presently lives in Los Angeles with his wife, Kim, and their two daughters, Pearl & Iris.