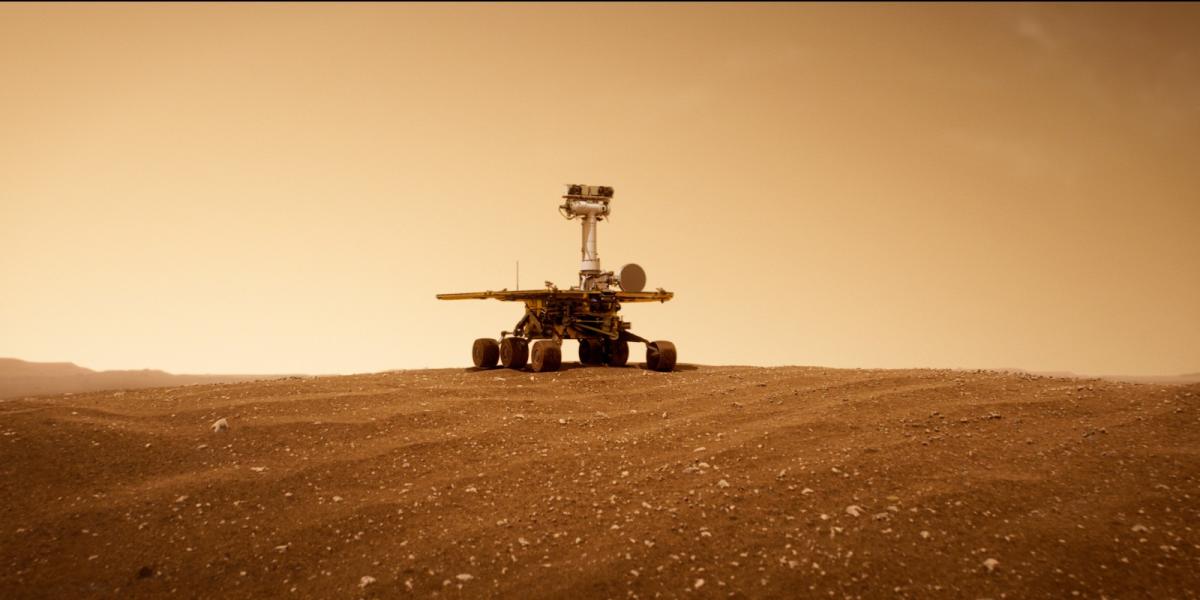 On January 24, 2004, a team of scientists and engineers at NASA’s Jet Propulsion Laboratory watched anxiously as the Mars Exploration Rover Opportunity touched down for a planned ninety-day mission. Known to the group as “Oppy,” the robot represented years of ingenuity, teamwork, and curiosity. As ninety days came and went, a strange thing happened on the surface of a planet millions of miles away: Oppy exceeded every expectation and delivered so much more.

Featuring animation by Industrial Light & Magic and the voice of Angela Bassett, Good Night Oppy charts Oppy’s unforgettable journey and an indescribable bond that formed as the rover searched for life on Mars.