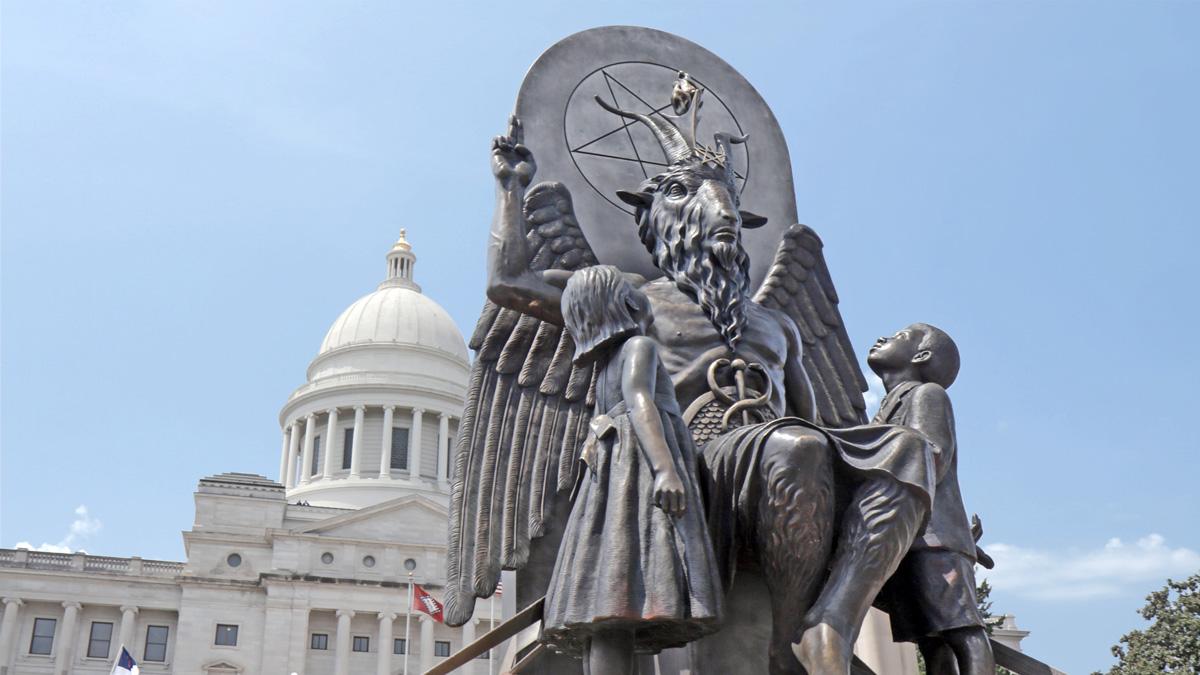 When media-savvy members of the Satanic Temple organize a series of public actions designed to advocate for religious freedom and challenge corrupt authority, they prove that with little more than a clever idea, a mischievous sense of humor, and a few rebellious friends, you can speak truth to power in some truly profound ways.

Screening of film is followed by a moderated post-film conversation with Director Penny Lane moderated by Christian Blauvelt, NYC Media Editor of IndieWire. 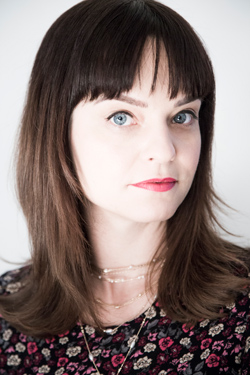 PENNY LANE (Director) has been making award-winning, innovative nonfiction films for more than a decade. Her third feature documentary, The Pain of Others (2018), debuted at the International Film Festival Rotterdam and went on to Sheffield and BAMcinemaFest. Her previous feature documentary Nuts! (2016) premiered at Sundance, where it won a Special Jury Prize for Editing. Her debut feature documentary, Our Nixon (2013), premiered at Rotterdam, had its North American premiere at SXSW, won the Ken Burns Award for Best of the Festival at Ann Arbor, and was selected as the closing night film at New Directors/New Films. Lane was recently honored with the Vanguard Award at SF DocFest, a Chicken & Egg Breakthrough Filmmaker Award and, in 2017, was admitted into the Academy of Motion Picture Arts and Sciences. (She is possibly most proud, however, of having been named “Most Badass!” at the Iowa City Documentary Film Festival in 2009. Lane is currently an associate professor in the Department of Art and Art History at Colgate University, where she lives in a very old house and shows movies in her barn. And yes, Penny Lane is her real name.