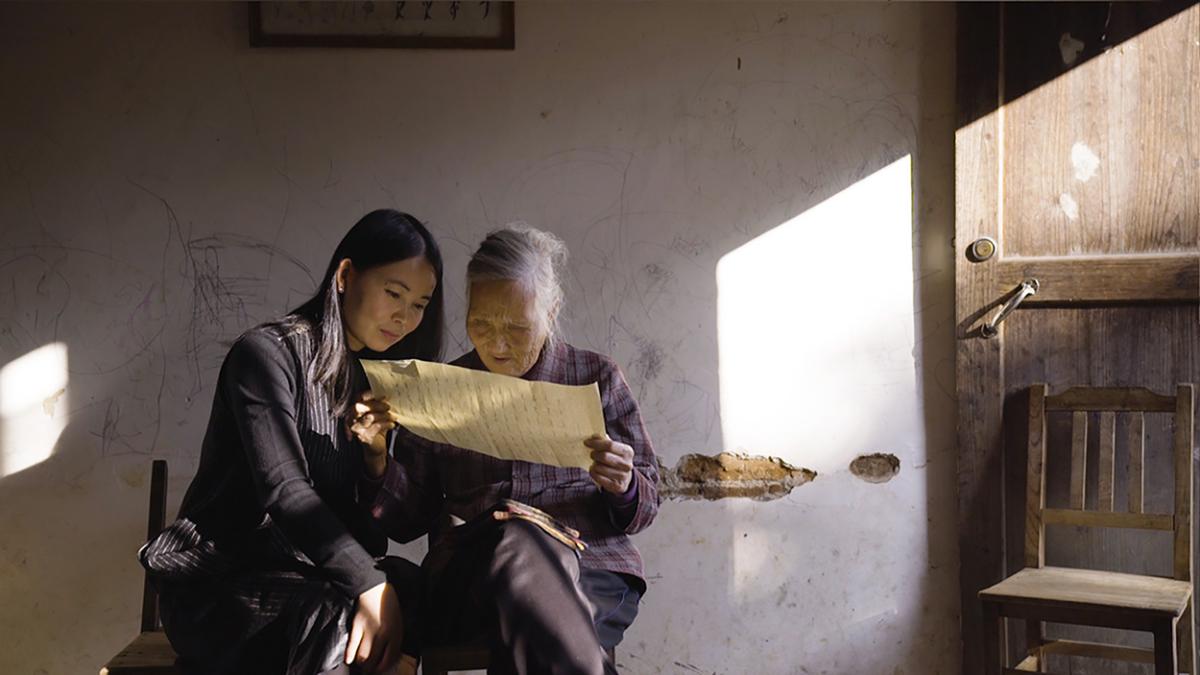 Women in China were forced into marriages and forbidden to read or write for centuries. To persevere, they developed a secret language for themselves: Nushu. Spanning between past and present, Hidden Letters follows two Chinese women connected by Nushu and the desire to protect it. Influenced by its legacy of female solidarity, they forge their own paths in a culture still steeped in patriarchy.