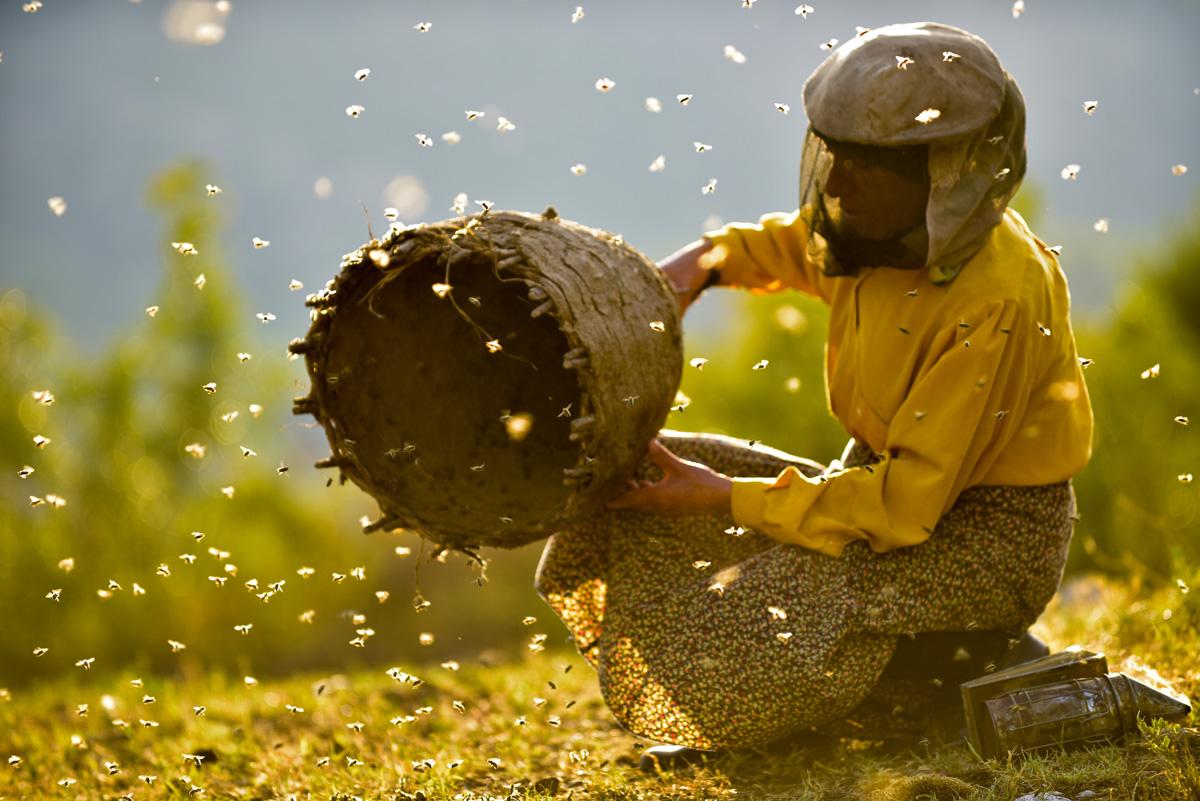 Hatidze lives with her ailing mother in the mountains of Macedonia, making a living cultivating honey using ancient beekeeping traditions. When an unruly family moves in next door, what at first seems like a balm for her solitude becomes a source of tension as they, too, want to practice beekeeping, while disregarding her advice. The most awarded film out of this year’s Sundance Film Festival, Honeyland is an epic, visually stunning portrait of the delicate balance between nature and humanity that has something sweet for everyone.

Screening of film is followed by a moderated post-film conversation with Co-Directors Tamara Kotevska and Ljubo Stefanov, moderated by film critic Christy Lemire. 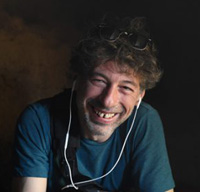 Born 1975 in Skopje. Over 20 years of experience in development and production of communication concepts and documentaries related to environmental issues and human development. Working for clients such UN agencies, Euronatur, Swisscontact etc. Previous films include The Noisy Neighbours (2005) and Lake of Apples (2017). 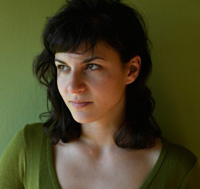 Born on 9th of August 1993, in Prilep, Macedonia. Tamara won the Best Balkan Film award at the Tirana International Documentary Film Festival with her graduation documentary Studants (49’), supported by Trice Films and the Faculty of Dramatic Arts- Skopje. Her first professional environmental documentary Lake of Apples (27’), supported by UNDP (as writer and co-director) played at the International Nature Namur Festival, the Prix de l'environnement (2017) award in France, an Honorable mention at the Innsbruck Film Festival in Austria (2017), and the Perseus award at T-Festival in Brno, Czech Republic (2017).