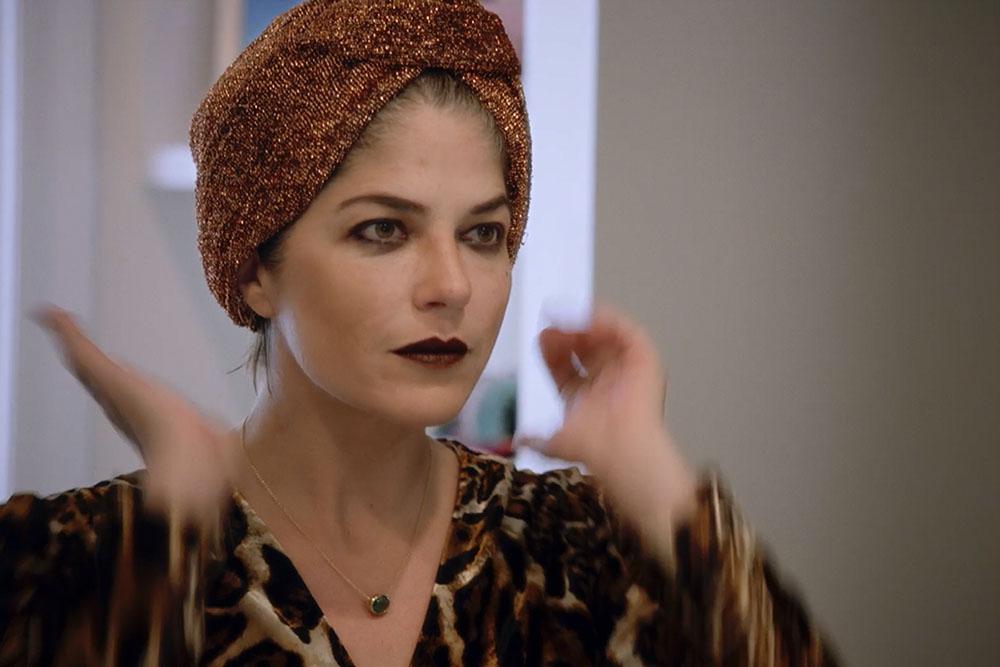 Director Rachel Fleit’s deeply intimate and powerful feature of one woman’s journey of personal acceptance and resilience, which follows the singular actress as she reckons with the next chapter of her life after being diagnosed with Multiple Sclerosis. The film explores complex issues ranging from dissecting deep-rooted myths about beauty, and the collective fear around disability and mortality.  Complete with her trademark wit and humor, the documentary follows Blair as she reconciles a journey of monumental transition.

This digital screening includes a moderated filmmaker conversation that will be on demand with the film. This Q&A features actress and participant Selma Blair and director Rachel Fleit, moderated by Anne Thompson, Editor at Large at IndieWire.

Selma Blair has been one of the most versatile actresses, beginning with comedic roles in pop culture classics in the 2000s. Blair has worked with acclaimed directors including Guillermo del Toro, Todd Solodnz, and John Waters. Previous film credits include Cruel Intentions, Legally Blonde, Hellboy, Hellboy II, Storytelling, Dark Horse, and Mom & Dad.

Award-winning filmmaker Rachel Fleit is the recipient of the first ever, and now annual, Women’s Fund Grant from Made in NY/ Mayor’s Office for Film & Television for her short documentary, Ava & Bianca, about two female transgender cinematographers.  Among Fleit’s other credits are the documentary shorts Gefilte and Barbara & Stanley.  Fleit is also a proud advocate of people living with Alopecia and has appeared in The New York Times, The Wall Street Journal, among many others publiciations.  Most recently for Introducing, Selma Blair, Fleit received include the New York Women in Film & Television Documentary Award at the Hamptons Film Festival as well as a Special Jury Recognition for Exceptional Intimacy for Documentary Feature Competition at SXSW.