This documentary weaves together live performances and interviews from the 50th anniversary of the iconic festival, featuring some of the biggest names in the music industry, along with a wealth of archival documentary footage from the past half-century. This film not only captures the music fest in all of its beauty, madness, and glory but also delves deep into the rich culture of The Big Easy. 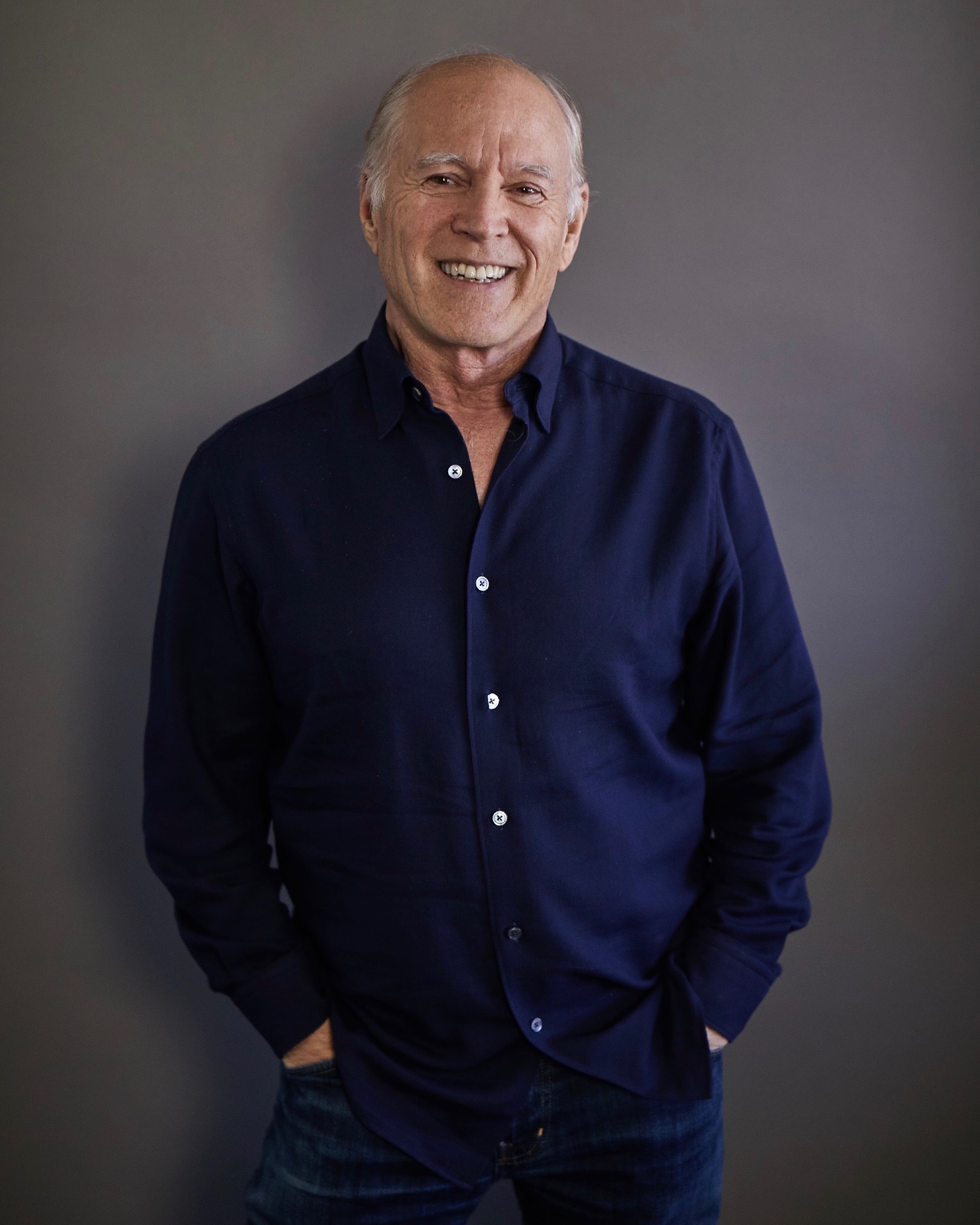 Marshall is a well-decorated veteran of Hollywood projects including the Academy’s Irving G. Thalberg Memorial Award in 2019, He has been nominated for five Oscars for best picture for The Curious Case of Benjamin Button, Seabiscuit, The Sixth Sense, The Color Purple, and Raiders of the Lost Ark. He directed the HBO documentary The Bee Gees: How Can You Mend a Broken Heart and the CNN documentary Carole King & James Taylor: Just Call Out My Name.