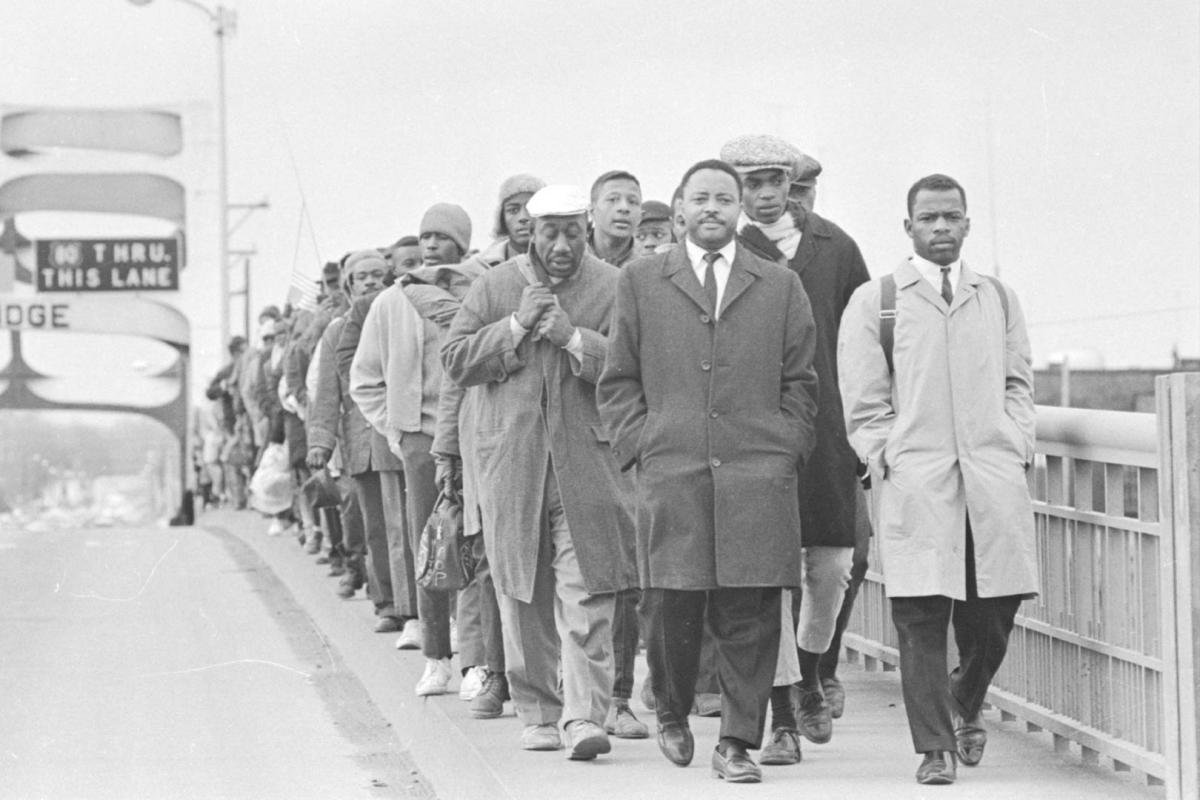 Dawn Porter is an award-winning filmmaker whose work has appeared on HBO, PBS, Discovery, and Netflix among other national and global platforms. She is currently directing and executive producing an Apple TV multi-part documentary series with Oprah Winfrey and Prince Harry, which focuses on both mental illness and mental well-being. Other current projects include John Lewis: Good Trouble (Magnolia Pictures), which explores Congressman John Lewis’ pivotal role in the Civil Rights movement and his life of political and social activism; and The Way I See It (Focus Features) about photojournalist Pete Souza, who served as Chief Official White House Photographer for President Barack Obama and previously as an Official White House photographer for President Ronald Reagan.