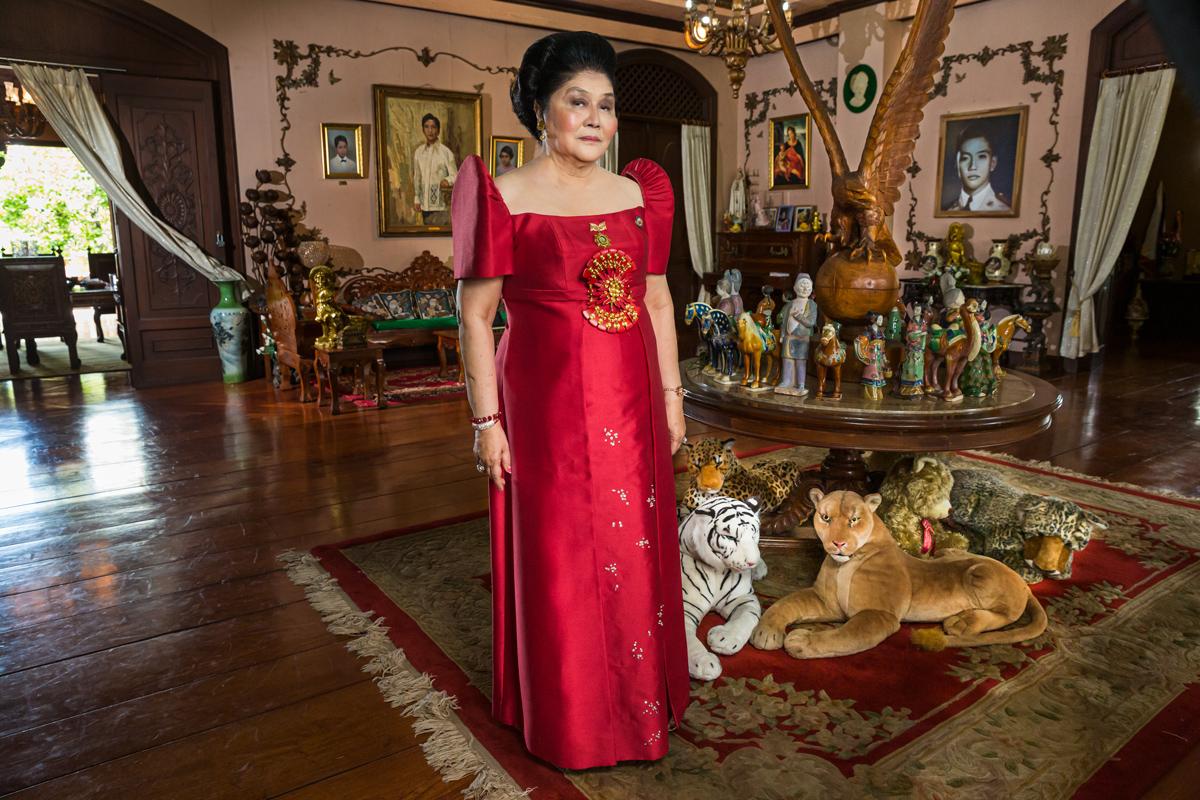 Centered on the indomitable character of Imelda Marcos, The Kingmaker examines, with intimate access, the Marcos family’s improbable return to power in the Philippines. The film explores the disturbing legacy of the Marcos regime and chronicles Imelda’s present-day push to help her son, Bongbong, win the vice presidency. To this end, Imelda confidently rewrites her family’s history of corruption, replacing it with a narrative of a matriarch’s extravagant love for her country. In an age when fake news manipulates elections, Imelda’s comeback story serves as a dark fairy tale.

Screening of film is followed by a moderated post-film conversation with Director Lauren Greenfield and reception at the Landmark Wine Bar. 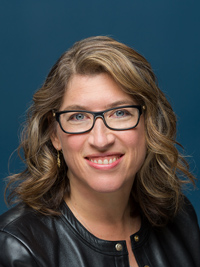 Named by the New York Times as “America’s foremost visual chronicler of the plutocracy,” Emmy Award–winning filmmaker/photographer Lauren Greenfield has produced groundbreaking work on consumerism, youth culture and gender for the last 25 years. Her films Generation Wealth, The Queen of Versailles and Thin and photography books Generation Wealth, Fast Forward and Girl Culture have provoked international dialogue about some of the most important issues of our time. The Queen of Versailles was the opening night film of the 2012 Sundance Film Festival, where it won the Best Documentary Director Award and was named by Vogue as one of the top documentaries of all time. Her record-breaking Super Bowl ad #LikeAGirl (250+ million views) earned her 14 Cannes Lions and the Most Awarded Director by Ad Age, making her the first woman to top this list. Generation Wealth (Amazon Studios) opened the 2018 Sundance Film Festival, screened at Berlinale and received a Writers Guild nomination. The companion exhibition received The Paris Photography prize, has traveled around the world and opens at the Louisiana Museum of Modern Art (Copenhagen) in Fall 2019. In 2019, Greenfield launched Girl Culture Films to address the lack of diversity of directors in the advertising industry.