Knock Down the House 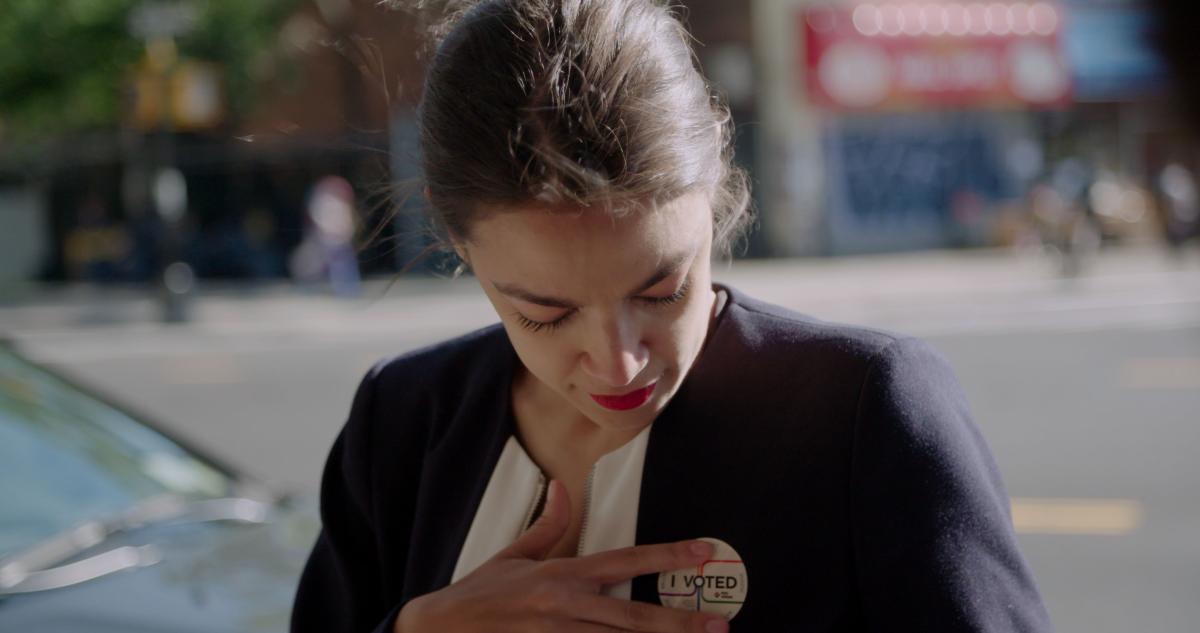 Four exceptional women mount grassroots campaigns against powerful incumbents in Knock Down the House, an inspiring look at the 2018 midterm elections that tipped the balance of power. When tragedy struck her family in the middle of the financial crisis, Bronx-born Alexandria Ocasio-Cortez had to work double shifts as a bartender to save her home from foreclosure. After losing a loved one to a preventable medical condition, Amy Vilela didn't know what to do with the anger she felt about America's broken health care system. Cori Bush, a registered nurse and pastor, was drawn to the streets when the police shooting of an unarmed black man brought protests and tanks into her neighborhood. A coal miner’s daughter, Paula Jean Swearengin was fed up with watching her friends and family suffer from the environmental effects of the coal industry.

Screening of film is followed by a moderated post-film conversation with Director Rachel Lears. 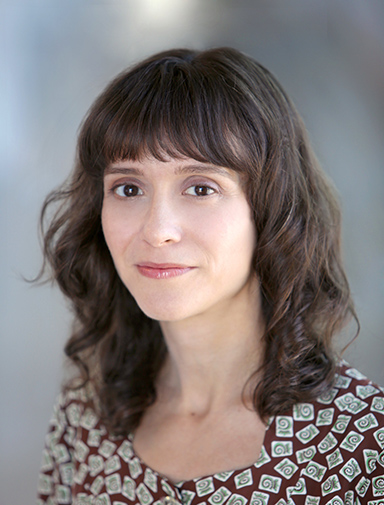 Rachel's most recent feature documentary, Knock Down the House, follows four working-class women challenging political machines across the US, and premiered at Sundance Film Festival 2019 where it won the Audience Award for US Documentary and the Festival Favorite Award. Knock Down the House is distributed by Netflix. Her last feature, The Hand That Feeds (co-directed with Robin Blotnick) was nominated for an Emmy in 2017, broadcast on PBS, and won awards and recognition at Full Frame, DOC NYC, AFI Docs, and other festivals on the 2014-15 circuit. Her video art collaborations with artist Saya Woolfalk have screened at galleries and museums worldwide since 2008. Rachel was a 2013 Sundance Creative Producing Fellow and holds a PhD in Cultural Anthropology and a graduate certificate in Culture and Media from NYU, and a BA in Music from Yale. She’s also the mother of a three-year-old son.