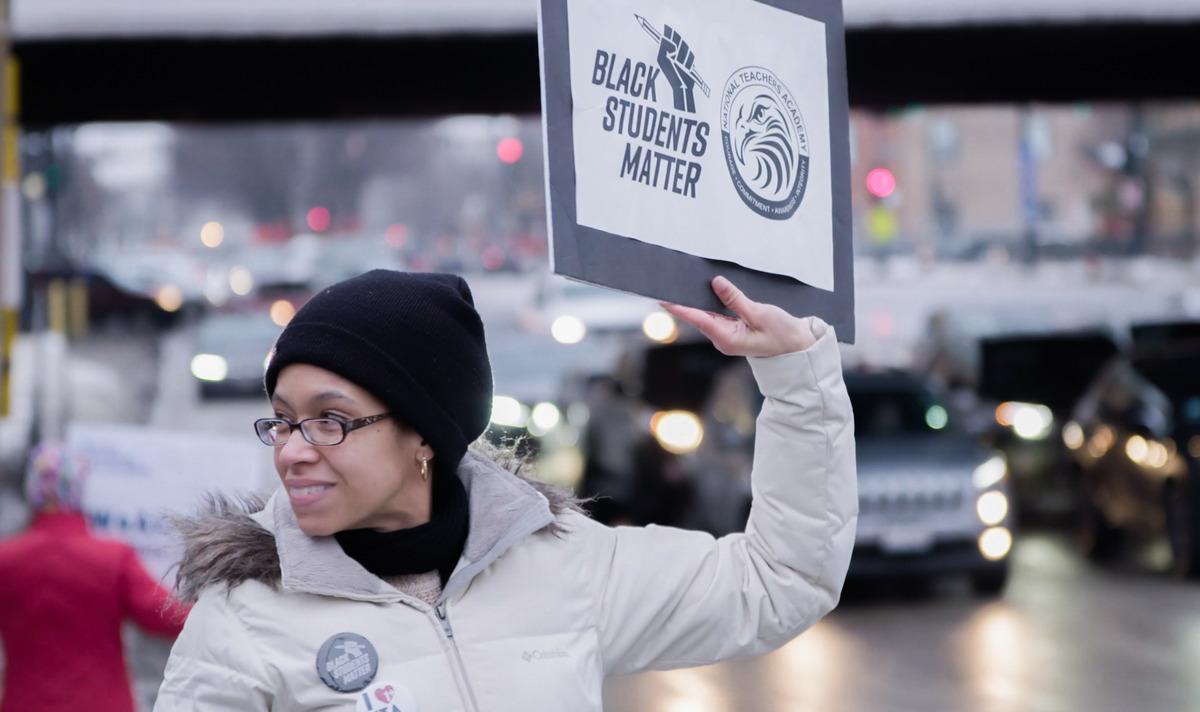 A high-achieving elementary school near downtown Chicago is a lifeline for Black children – until gentrification threatens its closure. When city planners impose unwanted changes, one person can easily feel helpless—but a group of people with a common cause just might find enough collective strength to fight the power. Let the Little Light Shine tells the story of the parents, teachers, administrators, and students of Chicago’s National Teachers Academy, a high-performing public elementary school in an African American neighborhood, who join forces in an effort to do just that. When the powers that be announce plans to phase out NTA’s current K-8 curriculum and transform it into a high school drawing students from other schools, the community senses gentrification at work and gets organized. As school district administrators, city politicians, and neighborhood residents debate the future of the school, this riveting, inspirational documentary captures the struggle to save NTA through all its highs and lows—introducing us to charismatic young leaders taking a stand to protect their academic futures and determined parents and educators fighting to save their beloved institution. 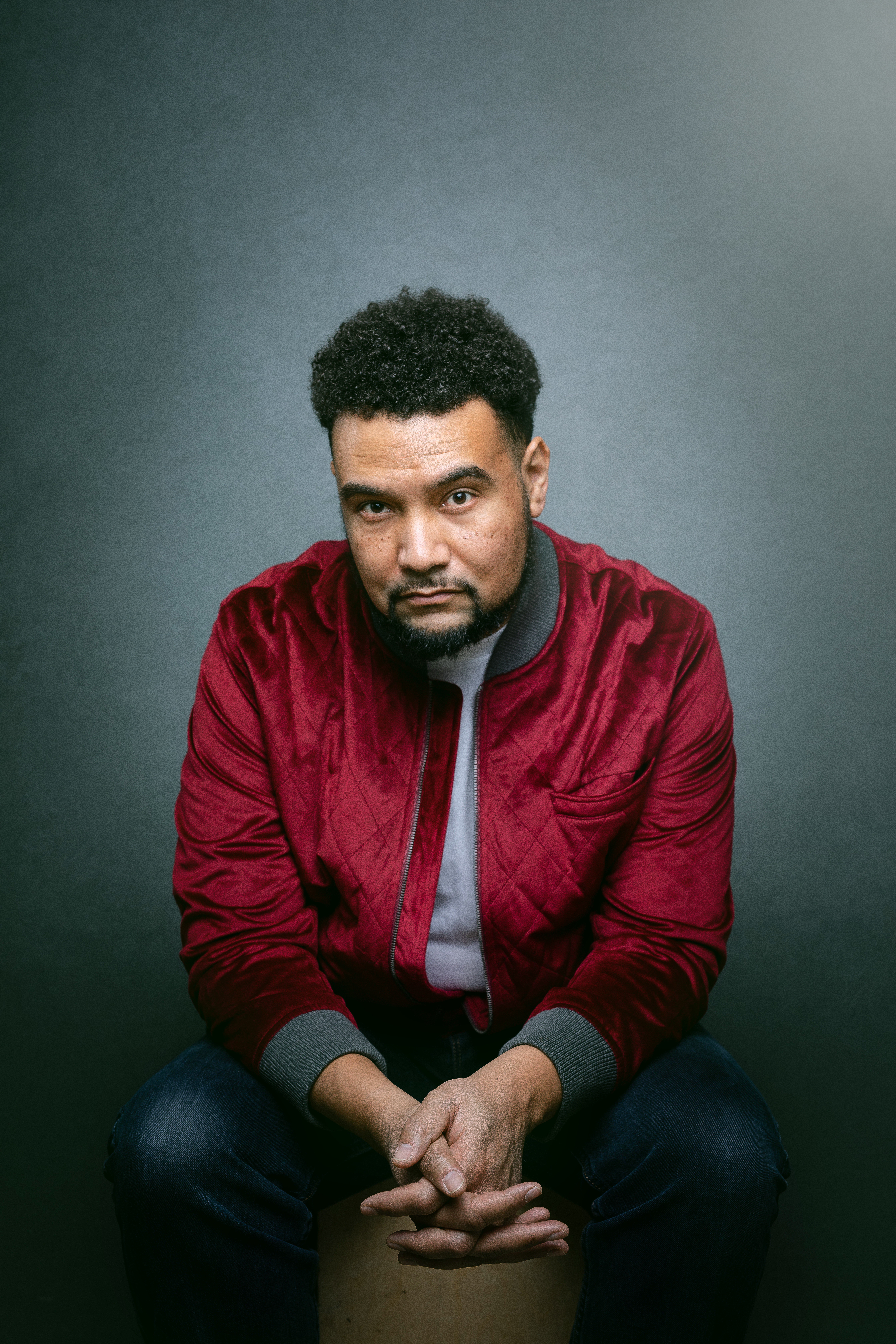 Steve James’ previous work includes Hoop Dreams; Sundance award winner, Stevie; The Interrupters, which won an Emmy, Independent Spirit Award, and the DuPont Columbia Journalism Award; Emmy winner Life Itself, named the best documentary by The National Board of Review, and The Producers Guild of America among many others; and Abacus: Small Enough to Jail, which earned James a second Academy Award nomination. His Starz docuseries, America to Me, premiered at Sundance and was one of the most acclaimed TV shows of 2018. His most recent docuseries, City So Real premiered to rave reviews at Sundance in 2020. His latest film, A Compassionate Spy, world premiered at the 2022 Venice Film Festival. 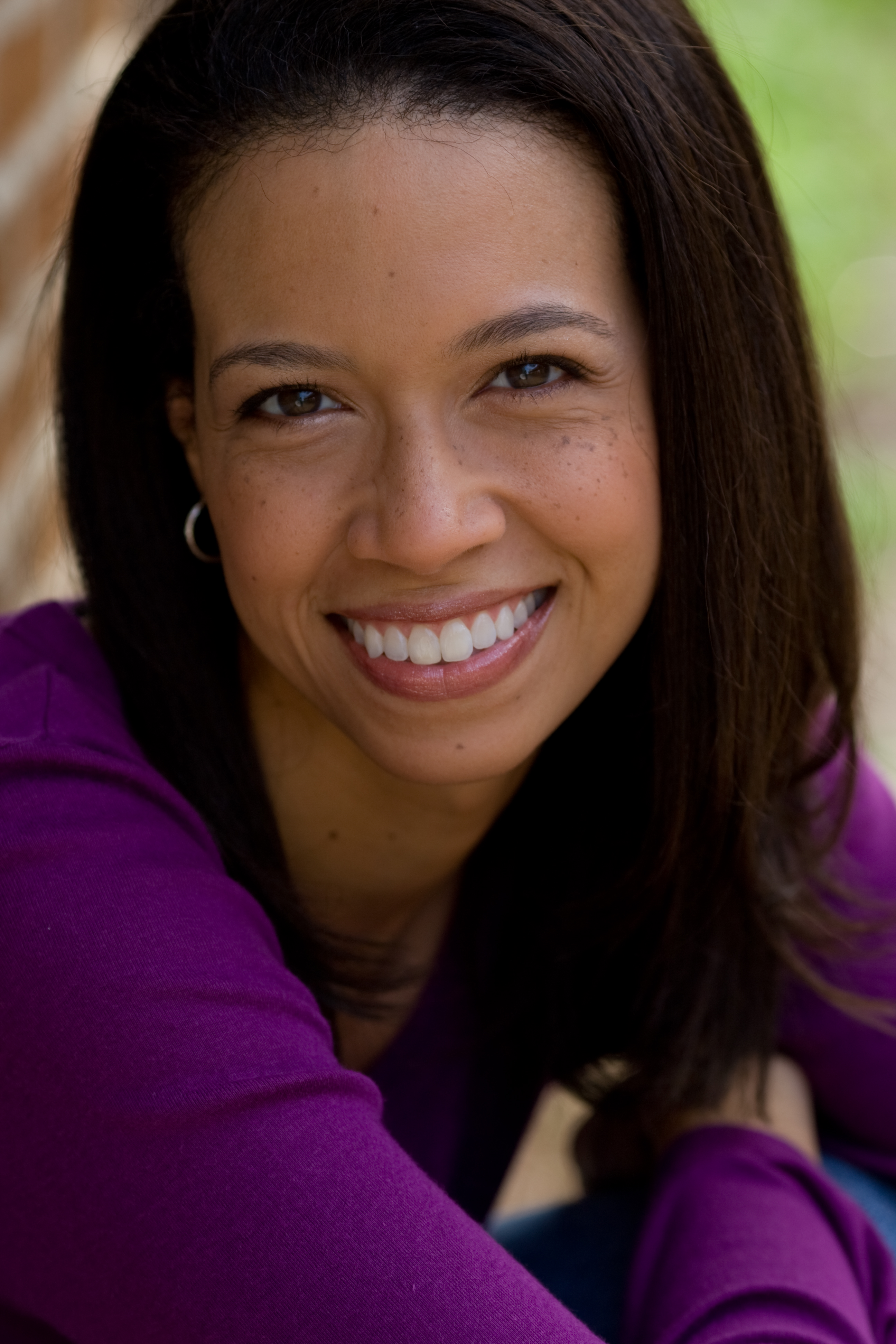 Elisabeth Greer is a professor at Chicago's Harold Washington College and the named plaintiff in Greer v. Board of Education, in which attorneys with Chicago Lawyers’ Committee helped to successfully stop the racially biased closure of National Teachers Academy elementary school.