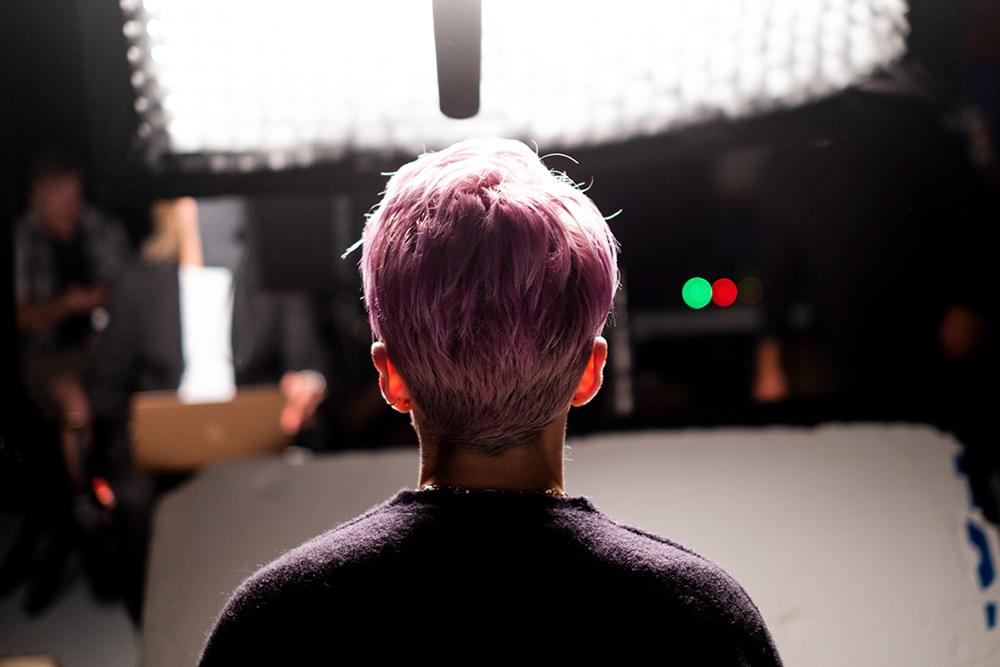 LFG chronicles the U.S. women’s national soccer team’s fight for equal pay. Featuring behind-the-scenes moments and interviews with the players, the film highlights the team’s World Cup victory in 2019 along with their battle to create lasting social change for millions of women around the world.

This digital screening includes a moderated filmmaker conversation that will be on demand with the film. The Q&A features director and producers Sean and Andrea Nix Fine, moderated by Christy Lemire, Film critic at RogerEbert.com and KPCC FilmWeek and Co-Host of the Breakfast All Day Podcast.

Andrea Nix Fine and Sean Fine are award-winning filmmakers and producers whose raw, intimate storytelling style has been hailed by critics as “visually ravishing” and “enormously spirit-raising.” Their documentary-short Inocente (a coming-of-age story centering on a 15-year-old homeless, undocumented female immigrant in California) won an Oscar® in 2013 and was the first crowdfunded film to earn such a distinction. Previously, the Fines’ first feature-length documentary War/Dance, about child soldiers in Uganda, was nominated for an Academy Award® in 2007 and their 2013 HBO film Life According to Sam, about Sam Berns and his family’s fight to overcome progeria, and won both a Peabody and Emmy® for Exceptional Merit in Documentary filmmaking. In 2021, the Fines launched their impact studio Change Content with an edict to develop true stories into unforgettable narratives and docs that upend the way viewers think and feel about critical issues. They are proud to premiere LFG as the first of many projects that align with Change Content’s mission: True stories. True Impact.