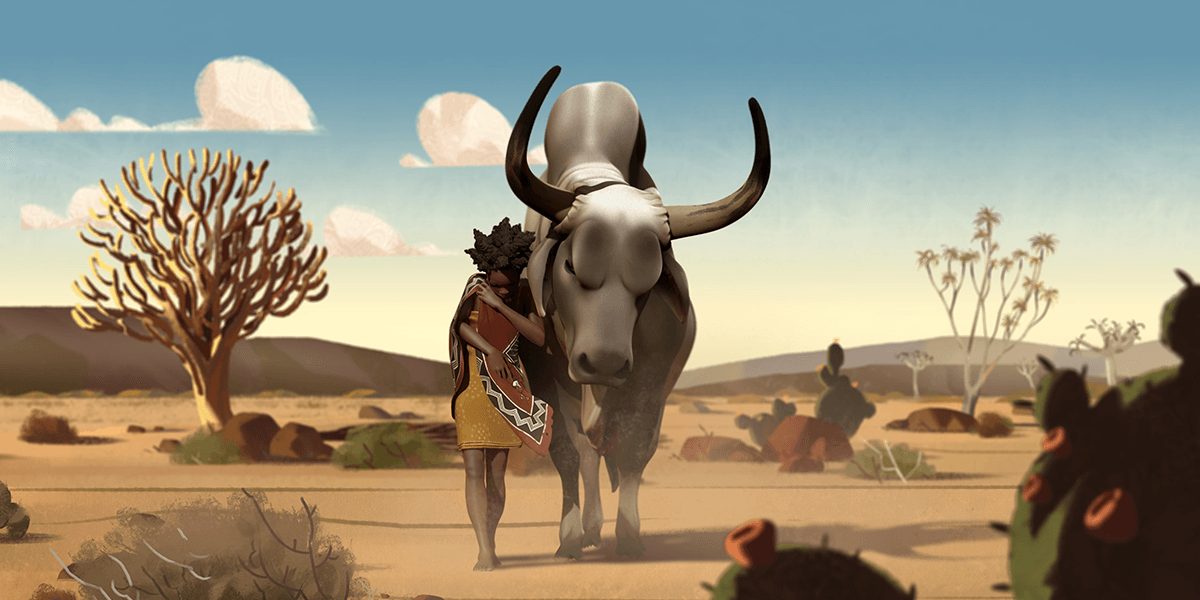 Five orphaned children in Swaziland turn past trauma into creative fuel for an original collective fairytale in which they send a young girl on a dangerous quest. 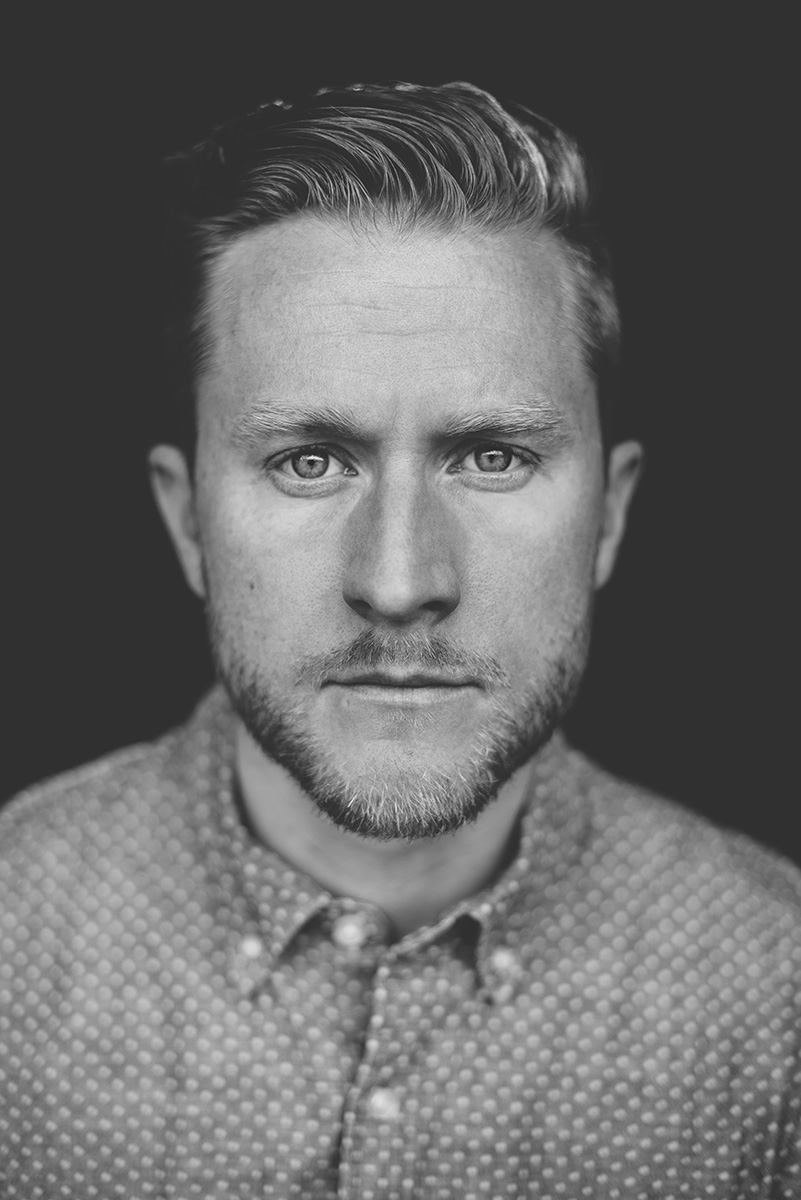 Aaron Kopp is an award-winning filmmaker and national Emmy-nominated cinematographer who grew up in the Kingdom of Swaziland. Aaron shot and co-produced the Academy Award-winning documentary about acid attacks in Pakistan, Saving Face. He was also the cinematographer for the Sundance Audience Award-winning and Academy Award-nominated film, The Hunting Ground, about sexual assault on college campuses. He has worked across Asia, Africa, the Caribbean, Europe, North America, and the South Pacific on films for HBO, Netflix Originals, National Geographic, Discovery, UK Channel4, CBS, CNN, and PBS. Aaron was awarded grants from the MacArthur Foundation and the Doha Film Institute for his feature directorial debut, LIYANA, which has won more than 25 awards at international festivals including the Grand Jury Award for Best Documentary at the LA Film Festival and the Knight Documentary Achievement Award. 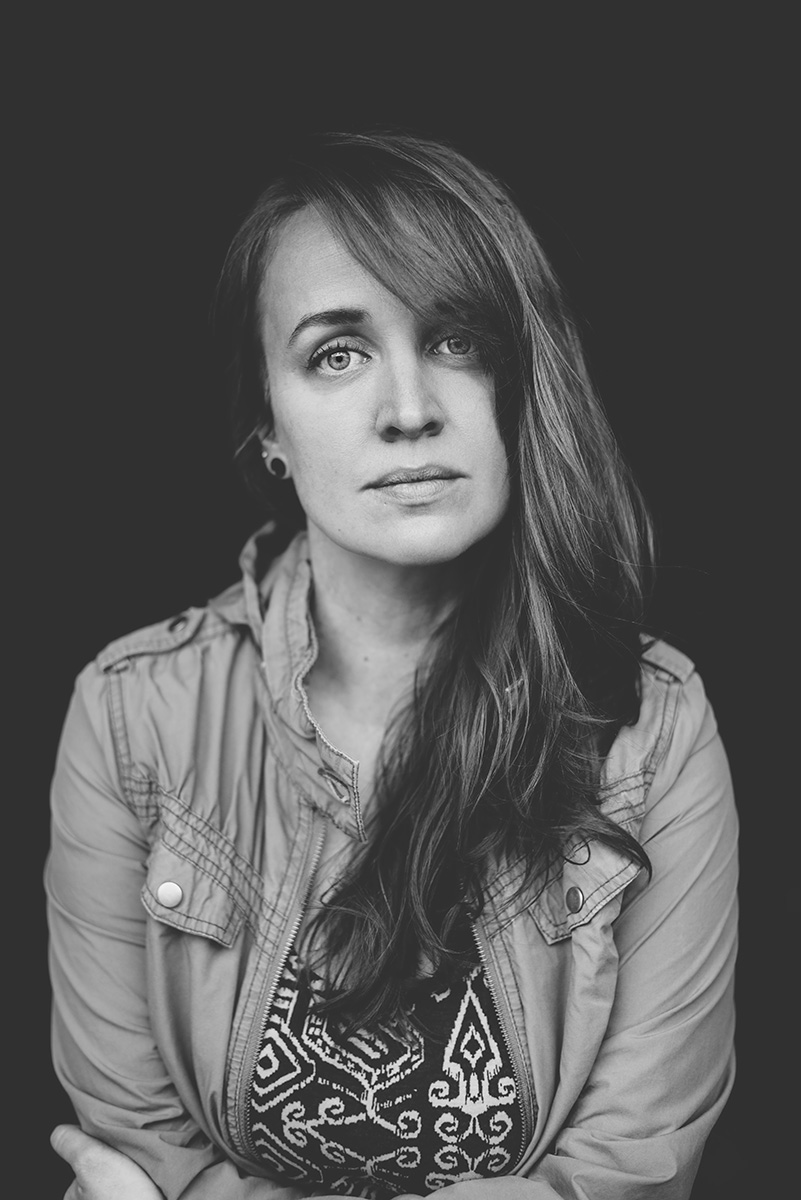 Amanda Kopp is an award-winning filmmaker, photographer, and artist. She was producer and cinematographer for the short film, Likhaya, which won a Golden Palm, People’s Choice, and Best Documentary awards at international festivals. She also filmed for the Sundance 2015 premiered film, The Hunting Ground. Amanda’s photographic work has been published in the UK, US, Sweden, Germany, Russia, Pakistan, and Italy. For her feature directorial debut, LIYANA, she was awarded funding from Shine Global and Fork Films and was the recipient of the 2018 Emerging Female Filmmaker Award from the Oxford Film Festival. LIYANA’s festival and award highlights include the Grand Prize Award at both the Heartland Film Festival and the New York International Children’s Film Festival, as well as screening at the British Film Institute’s London Film Festival and the Museum of Modern Art in New York. 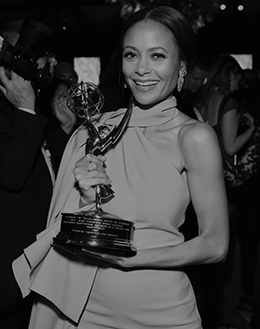 Thandie Newton is an English-Zimbabwean actress and Emmy-winner. She has starred in many films such as, Beloved, The Pursuit of Happyness, Mission: Impossible II, RocknRolla, 2012, and Crash – for which she won a number of awards, including a BAFTA Award for Best Actress in a Supporting Role. For her role in HBO’s Westworld, Thandie won a 2018 Emmy for “Best Supporting Actress-Drama” and a Critics’ Choice Award, as well as a Golden Globe nomination, and two Screen Actors Guild nominations for Female Actor and Ensemble. She also recently starred on the acclaimed BBC 1 drama LINE OF DUTY which garnered her a 2018 BAFTA TV Award nomination for “Best Leading Actress.” Thandie is actively involved in the V-Day foundation, and has been a Board Member since 2012. In 2011 she attended the opening of the City of Joy in Bukavu, DRC. It houses and supports women survivors of sexual violence and provides them with opportunities to develop their leadership skills through innovative programming. Thandie also spoke at the Ted Global Conference in 2011 on the topic of “Embracing Otherness.” 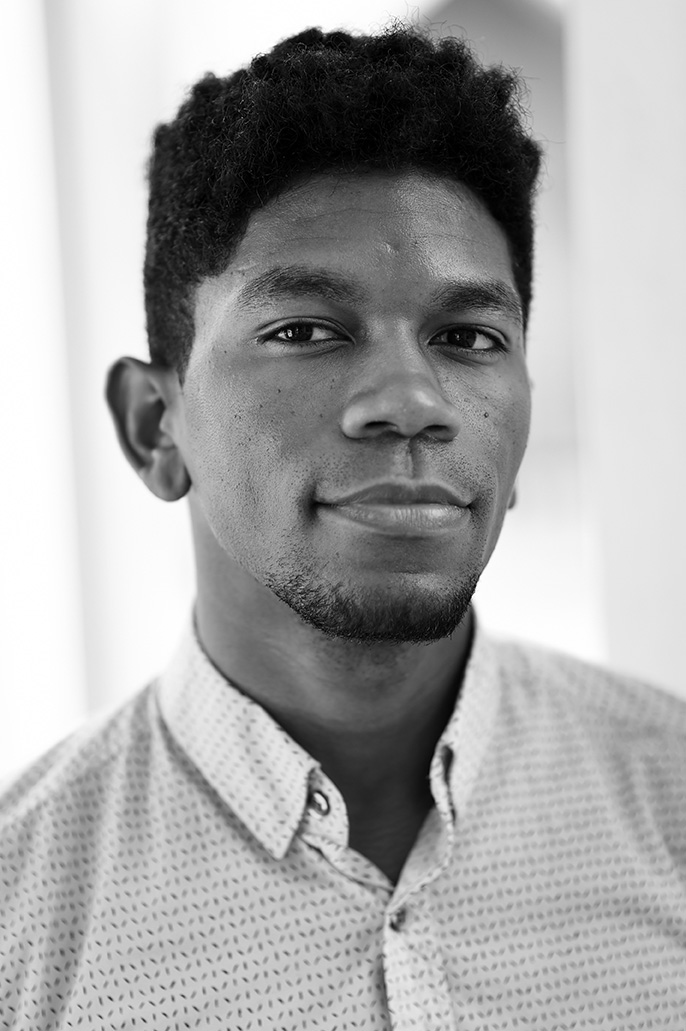 Shofela Coker is an illustrator and art director specializing in comics, digital sculpting, and look development. He comes from a family of artists originally from Lagos, Nigeria, which has greatly shaped his passion and artistic vision. Since graduating from the Memphis College of Art in 2009, he worked as a character artist at Robomodo, Sony Online Entertainment, and as an art director at Jam City in San Diego, CA. He and his siblings formed the Coker Co-op, a collective that creates comics, sculptures, and digital media. Shof is committed to telling distinctly African stories with a unique style.