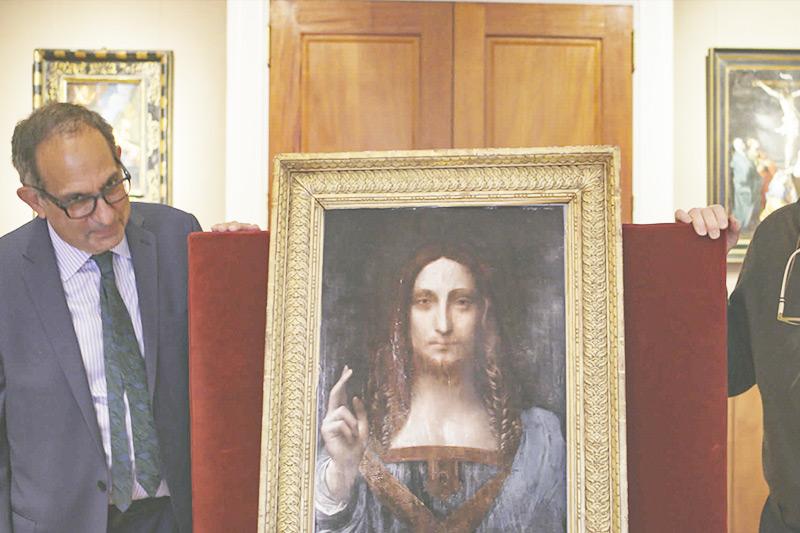 The inside story behind the Salvator Mundi, the most expensive painting ever sold at $450 million.  From the moment the painting is bought for $1175 at a shady New Orleans auction house, and the restorer discovers masterful Renaissance brushstrokes under the heavy varnish of its cheap restoration, the Salvator Mundi’s fate is determined by an insatiable quest for fame, money and power. As its price soars, so do questions about its authenticity: is this painting really by Leonardo da Vinci?

This digital screening includes a moderated filmmaker conversation that will be on demand with the film. The conversation features writer and director Andreas Koefoed moderated by Kristen Lopez, TV Editor at IndieWire.

Andreas Koefoed is a film director, born in 1979 in Copenhagen.  He graduated in documentary direction from The National Film School of Denmark in 2009 and holds a BA in Sociology from Copenhagen University.  Koefoed has directed documentary films since 2001 with a focus on character driven human interest stories, among them Ballroom Dancer, The Arms Drop and At Home in the World. His films have been selected for film festivals across the world, winning numerous awards including IDFA, CPH:DOX, Full Frame, AFI Docs, Sheffield Doc Fest and Tribeca.