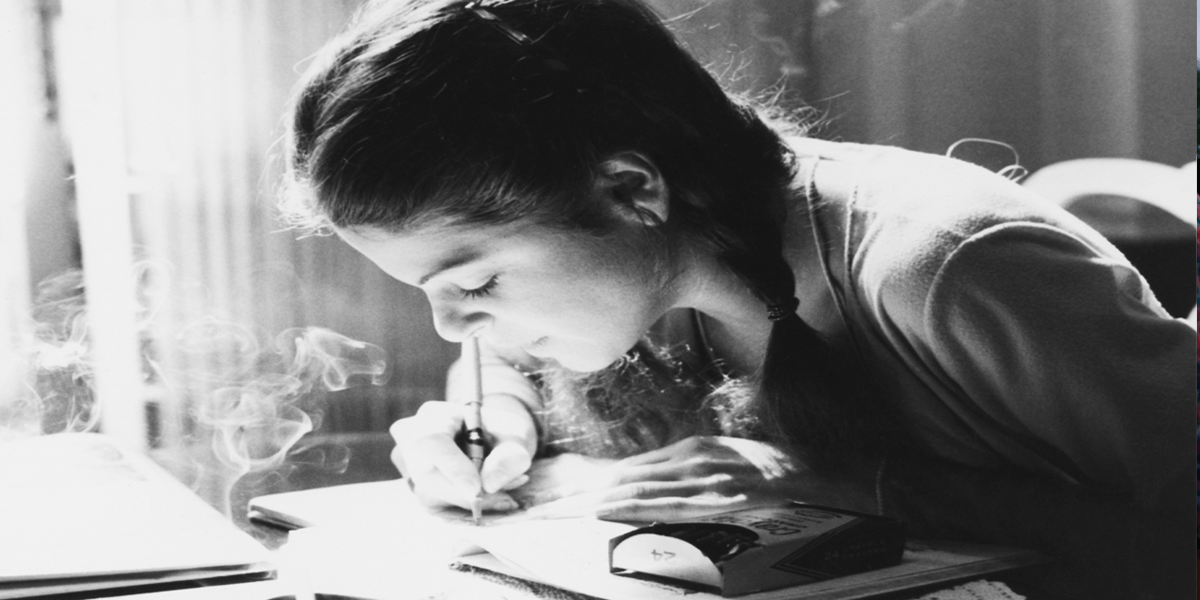 LOVE, GILDA opens a unique window into the honest and whimsical world of beloved performer Gilda Radner, whose greatest role was sharing her story. Working with the Radner estate, D’Apolito unearthed a collection of diaries and personal audio and videotapes documenting her childhood, her comedy career, her relationships and ultimately, her struggles with cancer. These never-before-seen-or-heard footage and journal entries form the narrative spine of the documentary, allowing Gilda to tell her own story – through laughter and sometimes tears. 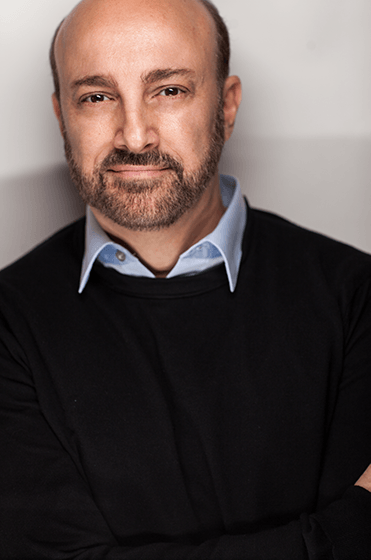 James Tumminia has produced for film, TV and digital media.  His credits reflect many voices in film, including: 2018’s All She Wrote starring Gary Dourdan (CSI), Violet starring Carlos Bardem, Somebody’s Mother directed by Gabriela Tollman, 1st Strike starring Danny Trejo and Three Days in August starring Barry Bostwick.  He is currently in pre-production on his next film and recently launched Italus Films, a US/Italy partnership.  James has produced countless hours of programming for TV, including Gilda Radner’s Greatest Moments (ABC).  He headed production at GPA Entertainment and has consulted at ABC Studios, Disney Channel, Hodder and Michael Moore’s Broadway debut.  A Georgetown University graduate, James is a member of the Producers Guild of America, Television Academy and SAG-AFTRA. 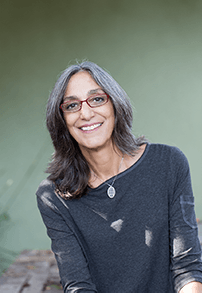 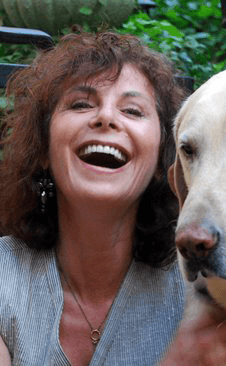 Rosie Shuster began her award winning TV comedy writing career in Toronto on The Hart & Lorne Terrific Hour, moved to LA to write the Emmy-nominated The Lily Tomlin Show, and then onto NYC where she was one of the original creators of Saturday Night Live. In her 15 years there, she won 2 Emmys and co-created The Nerds with Gilda Radner and Bill Murray, wrote the first Emily Litella and Roseanne Roseannadanna sketches, and co-wrote Church Lady with Dana Carvey.  Notable credits include: the Broadway hit "Gilda Live," later released as a film directed by Mike Nichols. Rosie wrote the Emmy-nominated Spiders episode for The Larry Sanders Show. In 2006, she was inducted into the Museum of Broadcasting - now the Paley Center for Media.  Rosie produced the Wayne & Shuster Legacy series for the CBC.