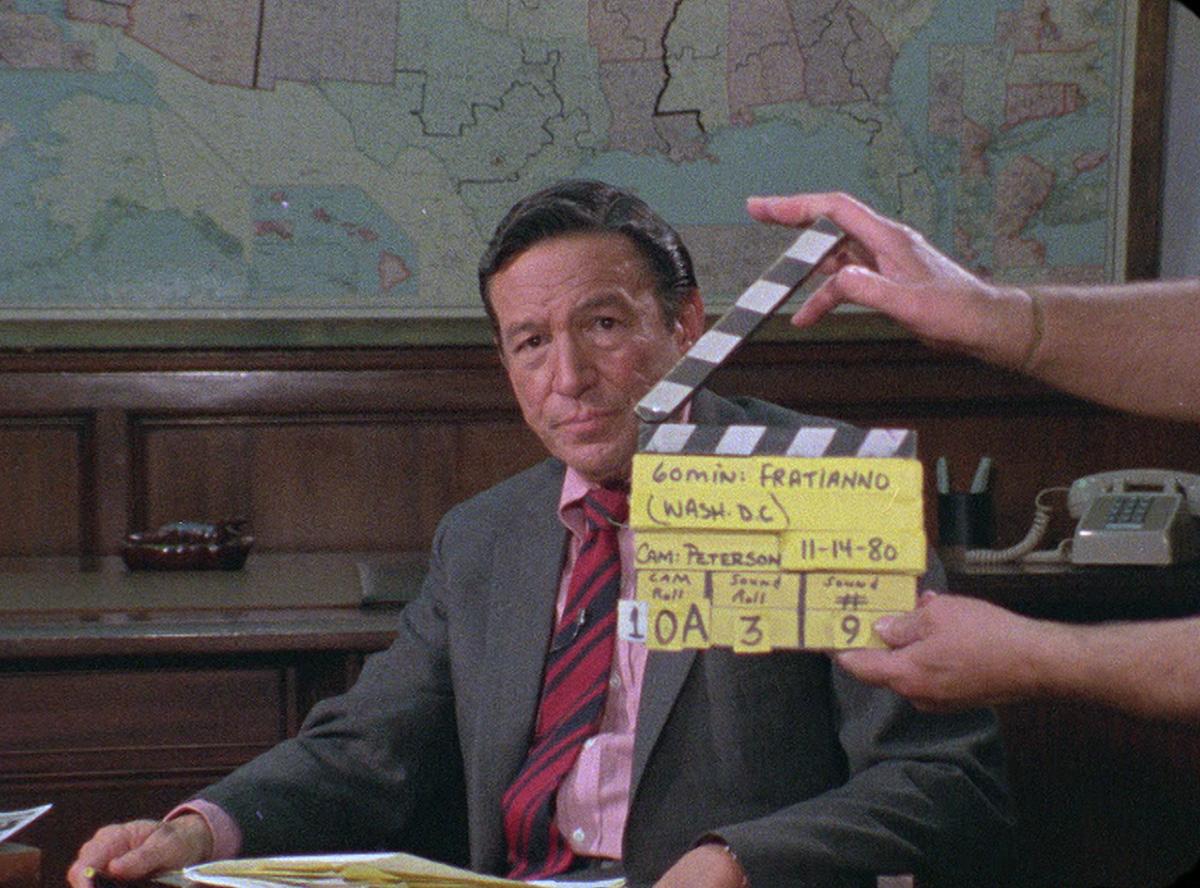 Mike Wallace Is Here offers an unflinching look at the legendary reporter, who interrogated the 20th century’s biggest figures in his over fifty years on air, and his aggressive reporting style and showmanship that redefined what America came to expect from broadcasters. Unearthing decades of never-before-seen footage from the 60 Minutes vault, the film explores what drove and plagued Wallace, whose storied career was entwined with the evolution of journalism itself. 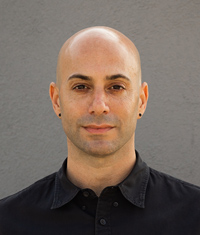 Raised in Tel Aviv, Avi Belkin is a creative, hands-on filmmaker working across documentary and fiction as a director, writer, editor, and producer. His debut film Days, a short narrative story of a routine day in the life of a holocaust survivor, played in the official selection of Israel’s International Film Festival Ashdod in 2007. That same year, his short documentary Tunnel was shortlisted for the Oberhausen International Film Festival. He followed up with 2008’s Elephant Graveyard, winning Best Short Fiction Film at Los Angeles’ Jewish Film Festival and playing widely at festivals across Europe and North America. His documentary feature Winding, which tells the story of Israel’s infamous river Yarkon, debuted in 2015 on Israel’s Yes Docu TV channel and won Best Documentary Feature at the International Movie Film Festival in Haifa. Avi is currently directing a new true crime series with Delirio Films and Blumhouse for AMC. Mike Wallace is Here is his debut English-language feature.