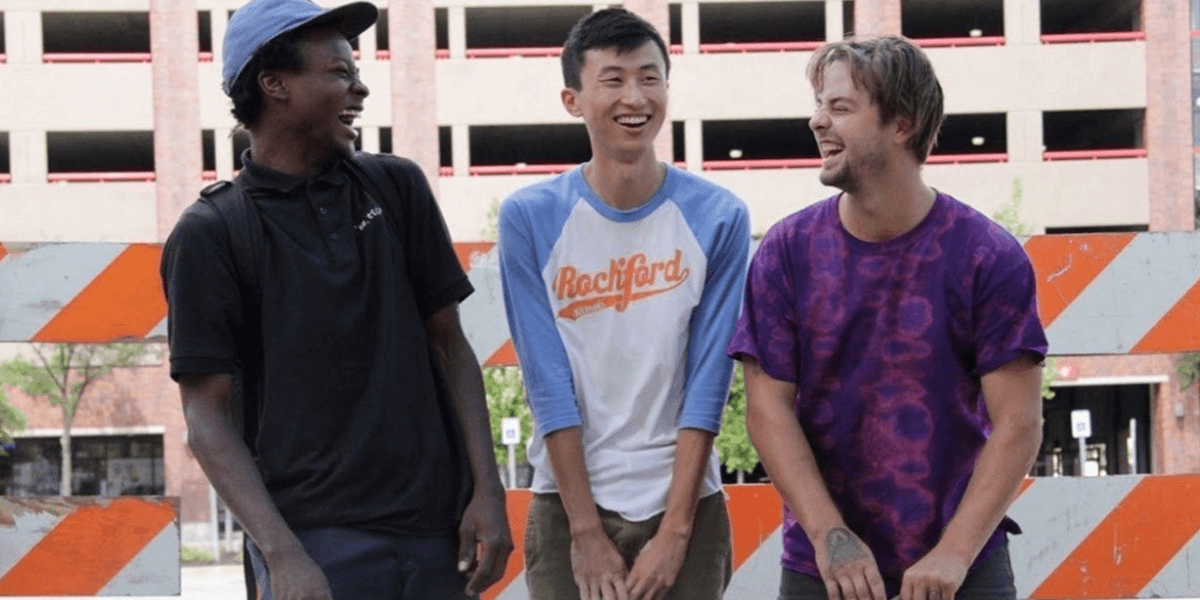 Compiling over 12 years of footage shot in his hometown of Rockford, IL, in Minding the Gap, Bing Liu searches for correlations between his skateboarder friends' turbulent upbringings and the complexities of modern-day masculinity. As the film unfolds, Bing captures 23-year-old Zack’s tumultuous relationship with his girlfriend deteriorate after the birth of their son and 17-year-old Keire struggling with his racial identity as he faces new responsibilities following the death of his father. 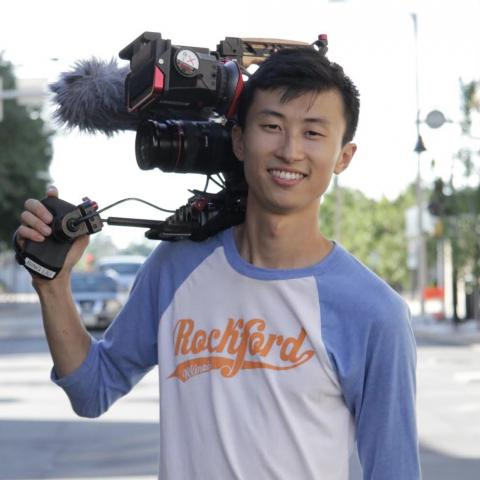 Bing Liu is a Chicago-based director and cinematographer who Variety Magazine listed as one of 10 documentary filmmakers to watch. His 2018 critically acclaimed documentary Minding the Gap took home the Breakthrough Filmmaking Award at Sundance Film Festival, the Audience Award at Full Frame Film Festival, the Best Documentary Award at Sarasota Film Festival, and many more. He is also a segment director on America To Me, a 10-hour documentary series examining racial inequities in America’s education system, set to premiere on Starz. Bing was a member of the International Cinematographers Guild for seven years, working alongside master directors of photography including John Toll, Matthew Libatique, and Wally Pfister. Bing is a 2017 Film Independent Fellow and Garrett Scott Development Grant recipient and has a B.A. in Literature from the University of Illinois at Chicago.