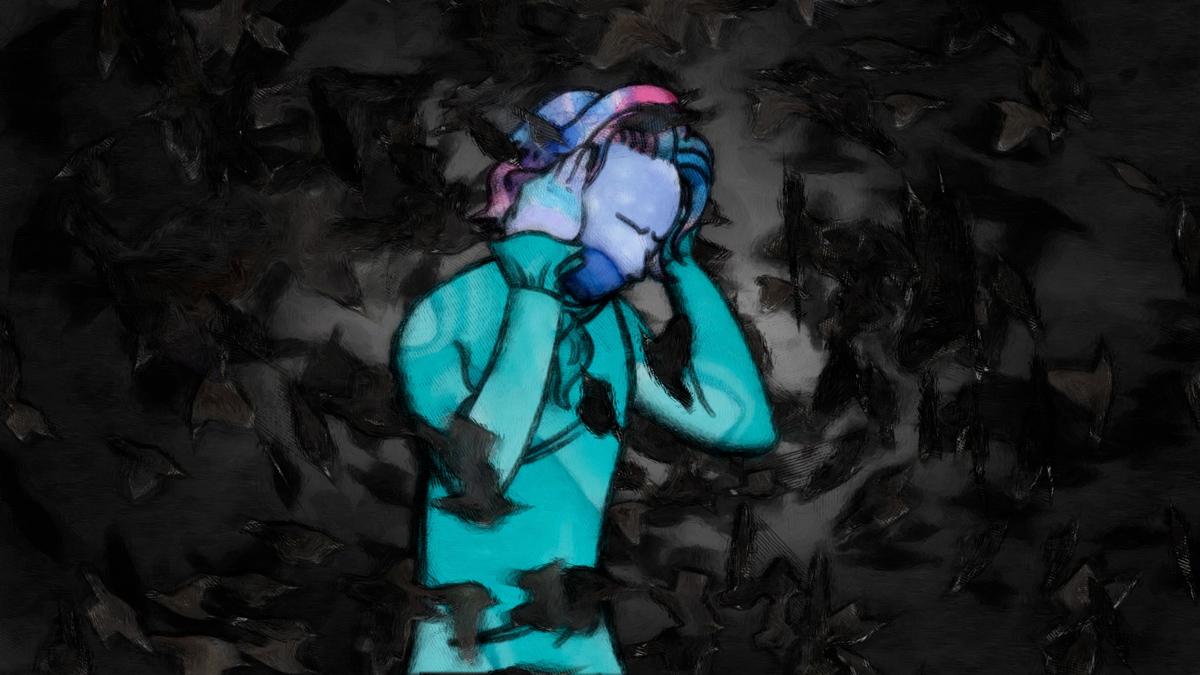 A deeply personal portrait of three lives, and the discoveries that lie beyond loss: a deaf boy growing up, his deaf grandfather growing old, and Beethoven the year he was blindsided by deafness and wrote his iconic Sonata.

Screening of film is followed by a moderated conversation with Director/Producer Irene Taylor Brodsky. 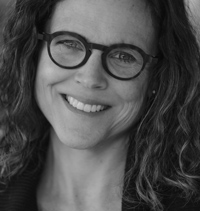 Taylor Brodsky is an Oscar-nominated, Emmy and Peabody Award-winning filmmaker whose films journey deep into the human senses.  Moonlight Sonata follows her 2007 Peabody-winning memoir about her deaf parents, Hear and Now, and her 2018 New York Times Op-Doc on the impact of hearing technology, Between Sound and Silence.

Her Emmy-nominated HBO feature Beware the Slenderman received two 2018 Critics’ Choice Award nominations for Best Director and Best Documentary.   Her films explore blindness in Open Your Eyes, the global effort to eradicate polio in her Oscar-nominated The Final Inch, childhood grief in her Emmy-winning One Last Hug, a portrait of a single bird in her Emmy-winning Saving Pelican 895, and one family’s testament to love and music,  Homeless: The Soundtrack.