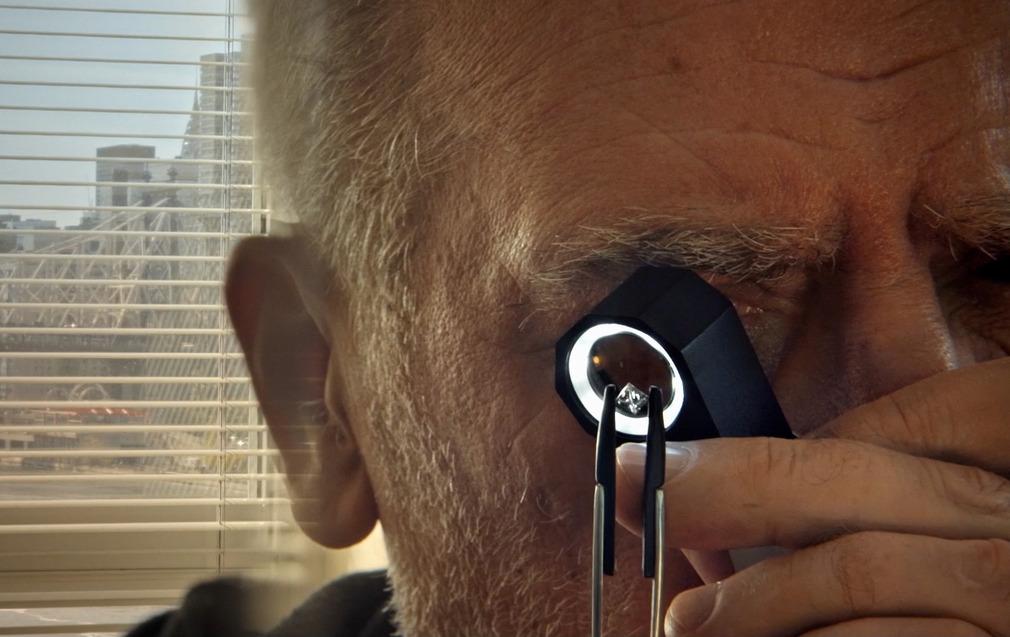 Hidden from public view, a war is raging inside the diamond industry. When filmmaker Jason Kohn infiltrates this highly secretive world, he uncovers a vast, far-reaching crime that threatens the value of every diamond ever mined. At stake is nothing less than the universal symbol of love and commitment - the engagement ring. 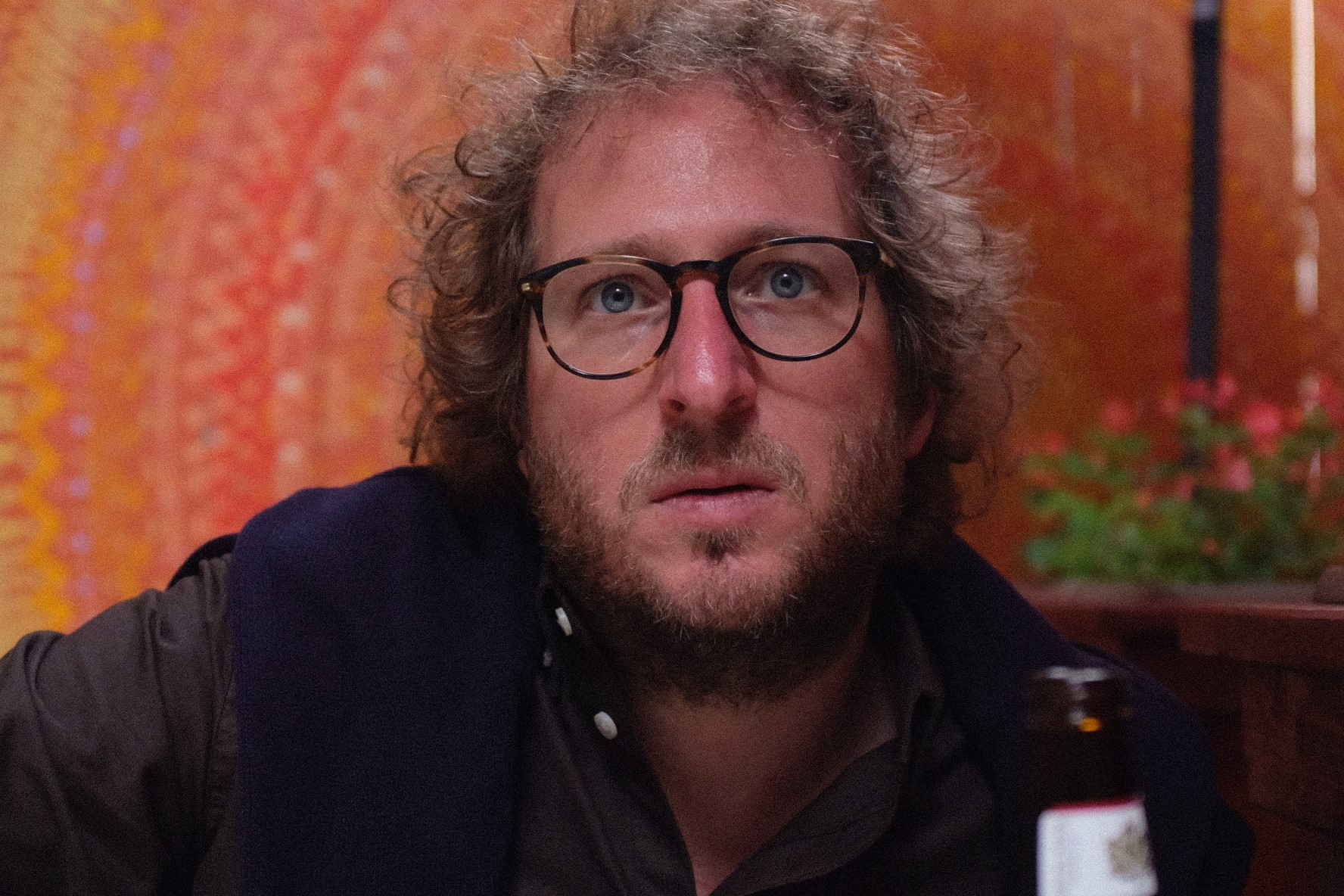 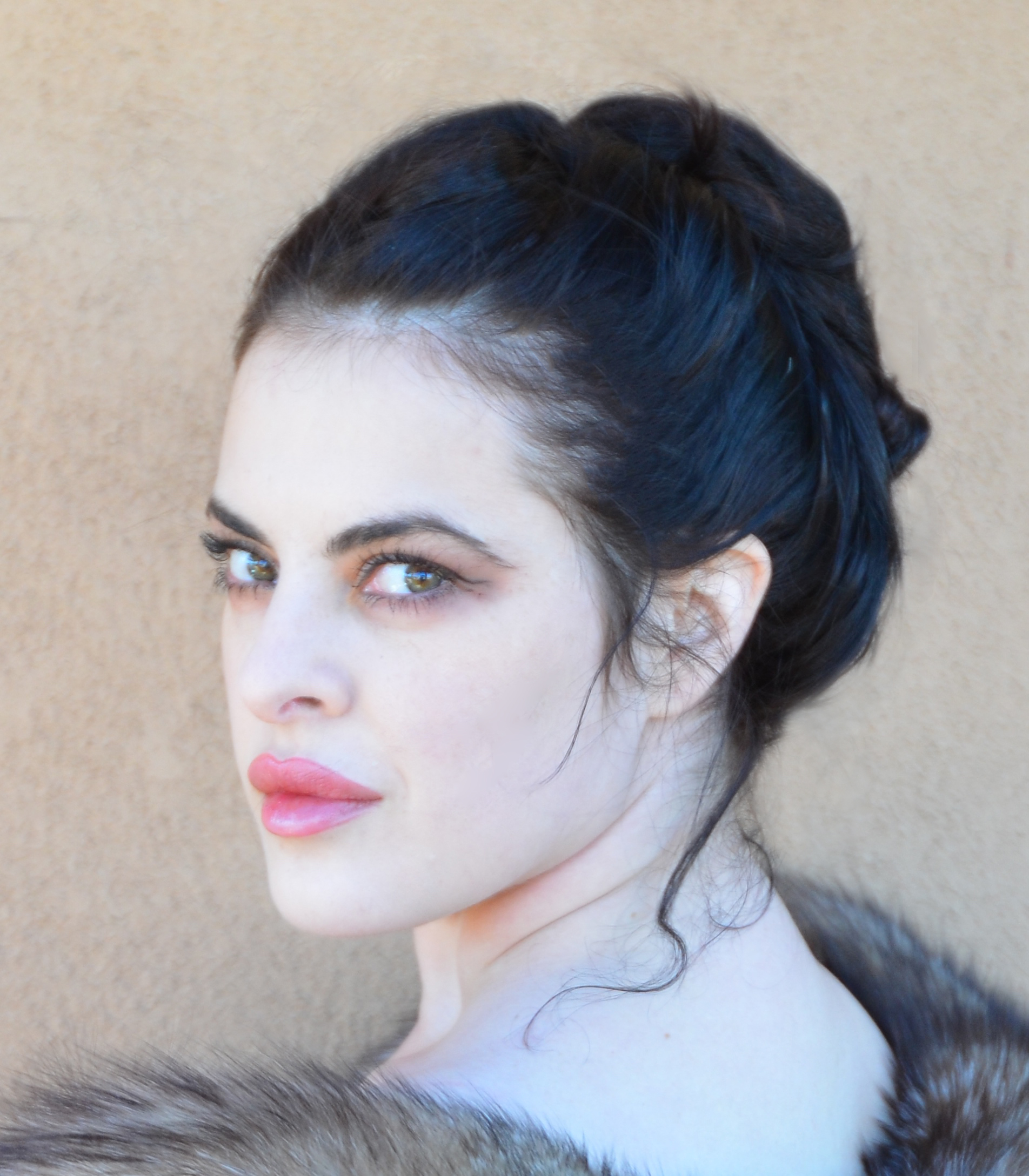 Aja Raden has a prolific career in research, craft, publishing, public speaking, and punditry. She is an experienced jeweler, trained scientist, and well-read historian; her expertise sits at the intersection of academic history, industry experience, and scientific perspective. Aja studied history at the University of Chicago and design at the Art Institute of Chicago. During that time, she authenticated rare jewels and antiquities as the Head of the Auction Division at the famed House of Kahn. Later she was employed as the Senior Designer for Los Angeles-based fine jewelry company Tacori.