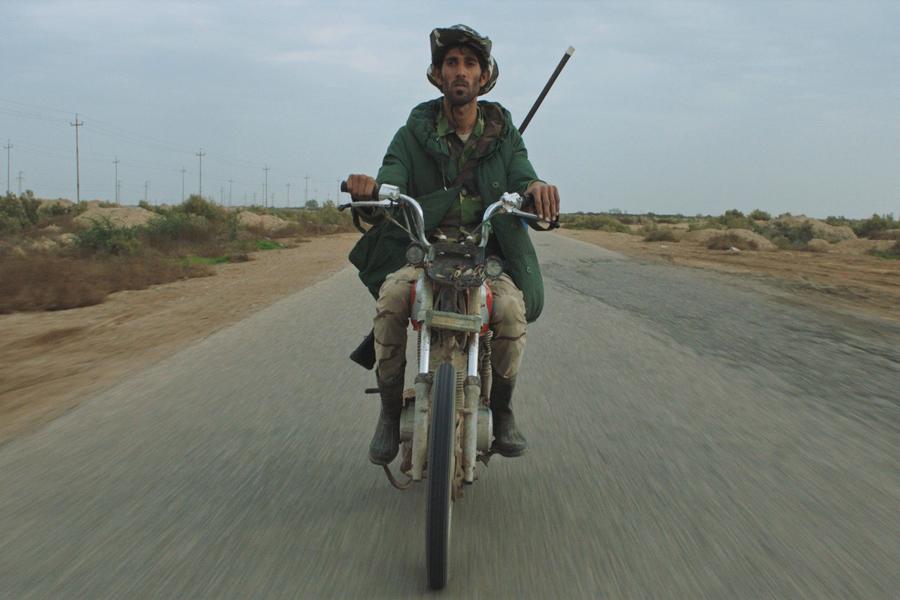 Shot over three years along the borders of Syria, Iraq, Kurdistan and Lebanon, director Gianfranco Rosi’s NOTTURNO gives voice to the human drama behind the continuous tragedy of civil wars, and the murderous apocalypse of ISIS. Different stories are joined in unity. Amidst violence and destruction there is the humanity that reawakens every day.