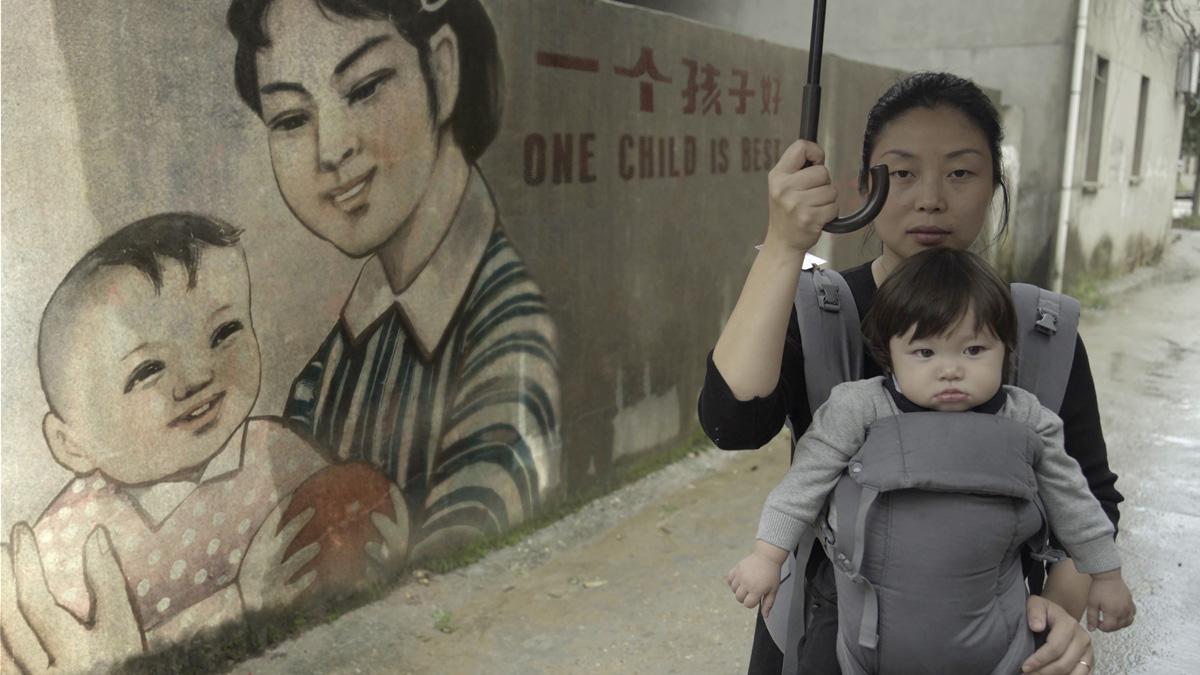 For more than 35 years, China enforced a radical experiment in population control, restricting couples to a single child and imposing harsh penalties on those who violated the policy. In the 2019 Sundance U.S. Grand Jury Prize-winning documentary One Child Nation, Chinese- born filmmakers Nanfu Wang (Hooligan Sparrow) and Jialing Zhang dig fearlessly into the past with startling testimony from victims and perpetrators, including members of Wang’s own family, as well as archival footage, vintage propaganda materials and intimate first-hand accounts of the policy’s horrific consequences.

Screening of film is followed by a moderated post-film conversation with Director Nanfu Wong, moderated by Anne Thompson, Editor at Large at IndieWire, and reception at Landmark Wine Bar. 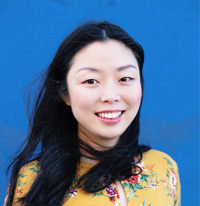 Nanfu Wang is an Emmy Award®- nominated and Peabody-winning filmmaker based in New York City. Wang’s feature debut, Hooligan Sparrow, was shortlisted for the 2017 Academy Award® for Best Documentary Feature and received two Emmy nominations. Since its premiere at the 2016 Sundance Film Festival, the doc has won more than 20 awards internationally, including a Peabody Award, a Cinema Eye Honor Award, the George Polk Award, an IDA Documentary Award and an Independent Spirit Award. Wang’s second feature documentary, I Am Another You, premiered at the SXSW Film Festival in 2017, won two special jury awards and opened theatrically in September of that year.