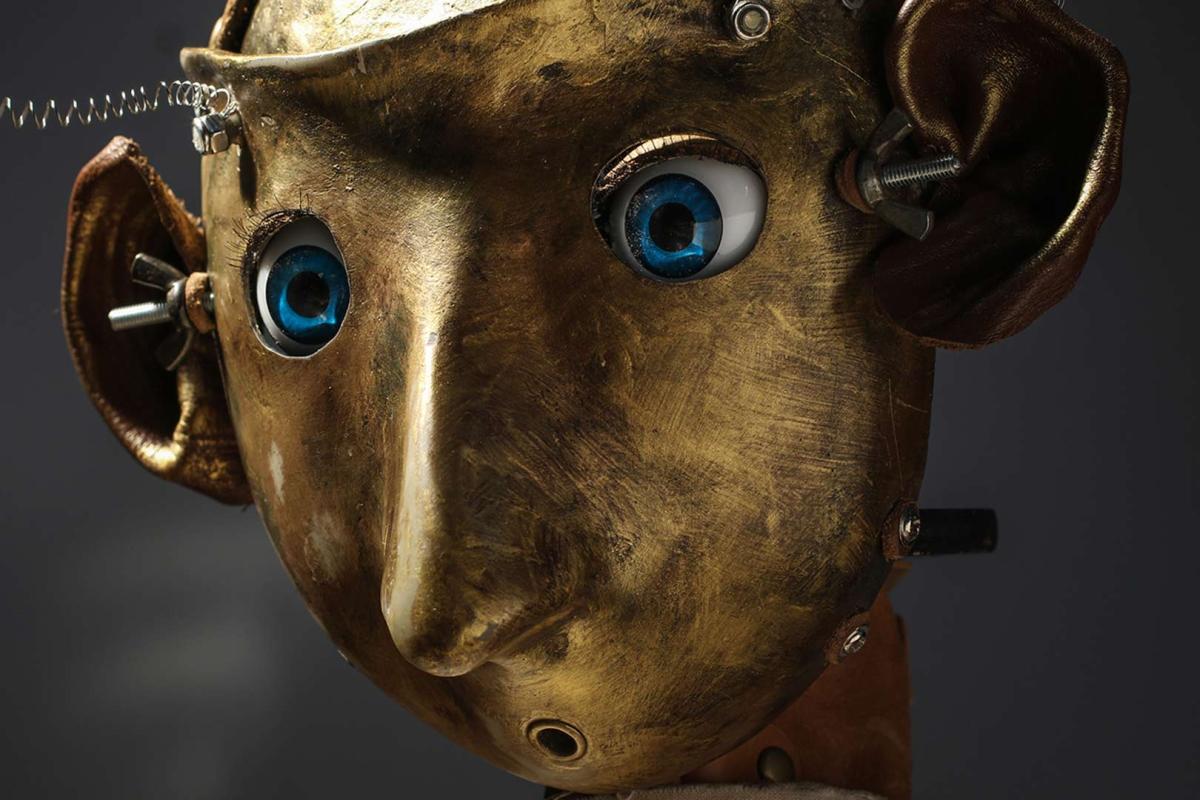 Shaken by the news of his father’s dementia, artist Maleonn creates “Papa’s Time Machine,” a wondrous time-travel adventure performed on stage with life-size mechanical puppets. Through the play's production, he confronts his own mortality. Maleonn finds grace and unexpected joy in this moving meditation on art, the agonies of love and loss, and the circle of life.

Yang Sun is a documentary director and cameraman based in Beijing. He was on staff at China's Central Newsreel and Documentary Film Studio, making documentaries for broadcasters including CCTV, Youku and the Travel Channel. He has directed several short and mid-length documentaries, including THE SECOND ALBUM, AKEN, BACKPACKERS FOR 10 YEARS, AFTER HE ROSE TO FAME, as well as the ten-part series TAKE ME TO TRAVEL. He worked as a director of photography on A CENTURY WITH NANJING, CENTURY MASTER, and SOUTH OF THE OCEAN. Sun Yang holds a Master’s degree from the School of Television and Film Art at the Communication University of China. OUR TIME MACHINE is his first feature-length documentary.

Leo Chiang is a filmmaker based in San Francisco and Taipei. His new film, OUR TIME MACHINE has played at over 50 film festivals worldwide, winning 10 awards. He recently directed two episodes of the landmark 5-part PBS series, ASIAN AMERICANS. His previous films include the Emmy Award-nominated A VILLAGE CALLED VERSAILLES, OUT RUN, MR. CAO GOES TO WASHINGTON, and TO YOU SWEETHEART, ALOHA. Leo has been a Sundance-Time Warner Fellow, a Rockwood JustFilms Fellow, and a Co-Chair of New Day Films. He has served as a mentor/trainer for the Hot Docs CrossCurrent Fellowship, the CNEX Chinese Documentary Forum, and the CAAM Fellowship. He is the co-founder of A-Doc, the Asian American Documentary Network, and a documentary branch member of the Academy of Motion Pictures and Sciences.