The Price of Everything 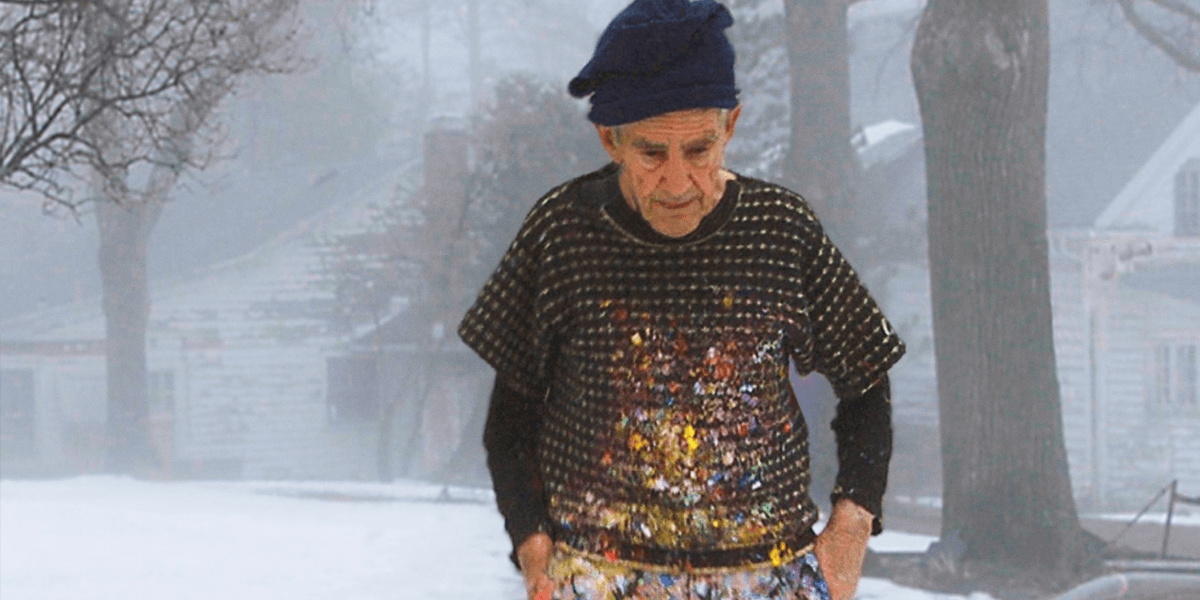 Exploring the labyrinth of the contemporary art world, The Price of Everything explores art and artistic passion in today’s money-driven society. Featuring collectors, dealers, auctioneers, and artists--ranging from market darlings Jeff Koons, Gerhard Richter and Njideka Akunyili Crosby, to one-time art star Larry Poons—the narrative is a volatile mix of verite scenes, revealing interviews, and rare archival material. The film takes audiences on a thrilling ride through this world, holding up a mirror to our values and times. 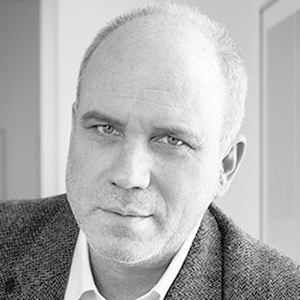 Nathaniel Kahn is an award-winning filmmaker. His documentary My Architect, about his father, Louis I. Kahn, was nominated for an Academy Award in 2003 as well as being nominated for two Independent Spirit Awards and an Emmy. Kahn also won the 2004 Directors Guild of America award for outstanding direction of a documentary. His short films include the Oscar- and Emmy-nominated Two Hands (2006), about the internationally celebrated pianist Leon Fleisher. Kahn has also made several films on science including Telescope (2015) and Dark Side of the Sun (2016) for Discovery. He is currently at work on a feature-length documentary on the Webb Space Telescope as well as a new screenplay. 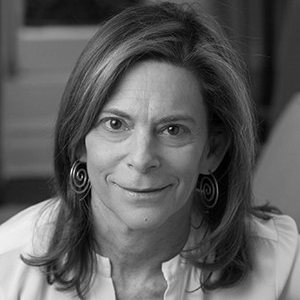 Carla Solomon is a documentary film producer and a founding principal of Anthos Media. Her producing credits include Particle Fever, about scientists searching for the mysteries of the universe; The New Public, which takes on America’s educational opportunity crisis as experienced by one inner city public school; and Colliding Dreams (executive producer), about the dream of Zionism and its role in today’s Israeli/Palestinian conflict; Letters from Baghdad (consulting producer), that tells the extraordinary story of Gertrude Bell, the most powerful woman in the British Empire in her day. Sometimes called the “female” Lawrence of Arabia, in her day she was more influential than T.E. Lawrence, who was a friend and colleague. She shaped the modern Middle East after World War I in ways that still reverberate. Currently, Solomon is a producer of Creative Chaos’ Post-Truth (in production), about the birth of the “fake news” phenomenon. 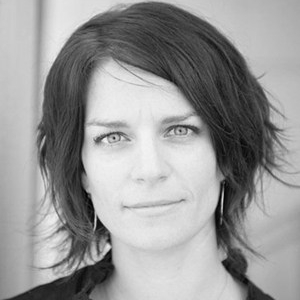 Lisa Remington, a documentary producer, produced Jessica Yu’s short ForEveryone.net for the Ford Foundation; The Road We’ve Traveled, Davis Guggenheim’s short for the Obama campaign; and for HBO, Ethel, Rory Kennedy’s portrait of her mother. She co-produced Participant Media’s film Countdown To Zero, directed by Lucy Walker, which premiered at Cannes. She also collaborated with Robert Greenwald on Iraq For Sale: The War Profiteers and the Freedom Files, a 9-part series for PBS. Remington recently produced Raising Ryland, a digital short for CNN.com and co-produced Cesar’s Last Fast, which premiered at Sundance. 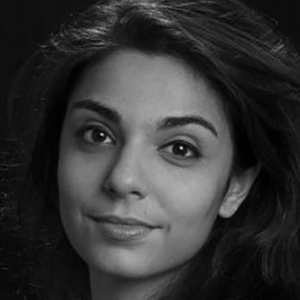 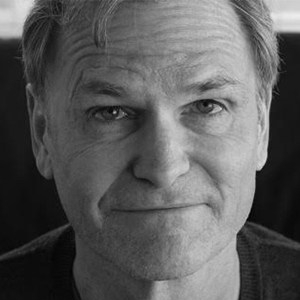 Brad Fuller began his career as associate editor on Errol Morris’ first film, Gates of Heaven. They went on to work on six more films together, including A Brief History in Time (editor); Vernon, Florida (editor); The Thin Blue Line (associate producer/sound); Fog of War (post production supervisor); and Standard Operating Procedure (co-editor). Fuller’s other editing credits include Gary Oldman’s BAFTA Award-winning Nil by Mouth; Neil Burger’s Interview with the Assassin; the Oscar-nominated documentary short Two Hands: The Leon Fleisher Story; Every Little Step, for which he was shortlisted for the 2010 Oscars; Countdown to Zero; Rebirth and Davis Guggenheim’s He Named Me Malala.