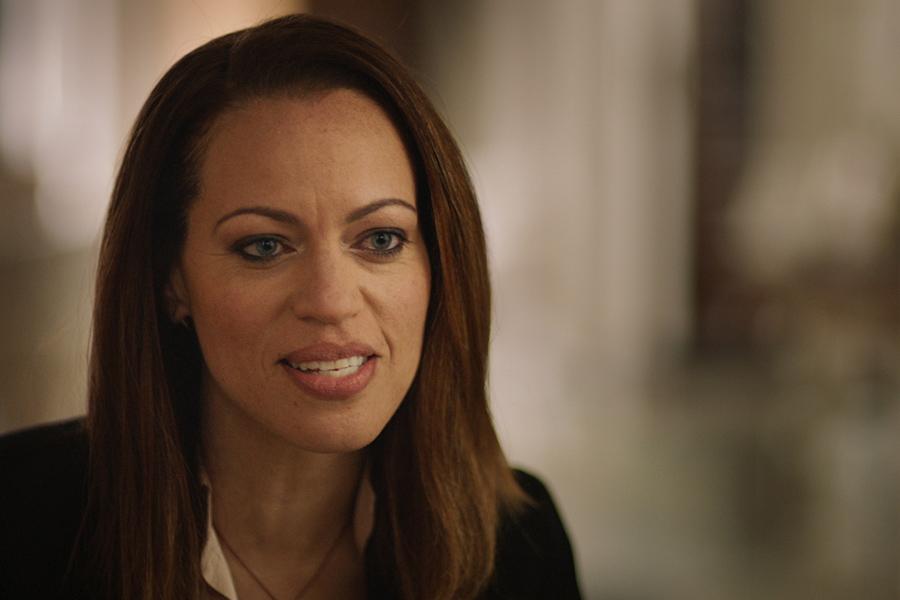 On the Record presents the powerful haunting story of music executive Drew Dixon (collaborator on hit records by Method Man and Mary J. Blige, Estelle and Kanye West, and Whitney Houston) as she grapples with her decision to become one of the first women of color, in the wake of  #MeToo, to come forward and publicly accuse hip-hop mogul Russell Simmons of sexual assault.

Kirby Dick is a two-time Emmy award-winning and two-time Academy award-nominated filmmaker behind the most groundbreaking investigatory documentaries today with his creative partner Amy Ziering. THE INVISIBLE WAR broke the story of the epidemic of rape in the U.S. military and led to five congressional hearings and the passing of 35 reforms through Congress. His follow-up film, THE HUNTING GROUND, about campus sexual assault, ignited a national discussion, leading to sweeping policy changes at hundreds of schools. His next film, THE BLEEDING EDGE, about the medical device industry's corruption and malfeasance, compelled industry giant Bayer to remove one harmful device from market and is catalyzing a worldwide debate about regulation and patient safety. Past films of Dick’s include TWIST OF FAITH, THIS FILM IS NOT YET RARED, SICK, and OUTRAGE. Throughout his filmography, notable accolades include a Peabody, an Independent Spirit Award, a duPont-Columbia Award, and the George Polk Award.