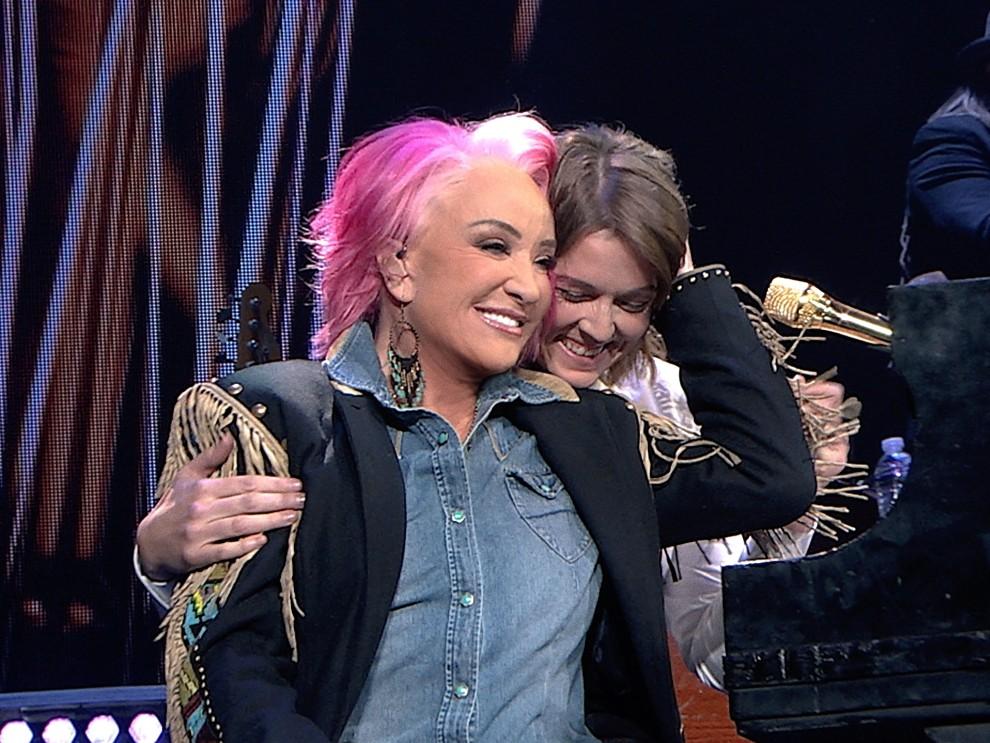 Trailblazing, hell-raising country music legend Tanya Tucker defied the standards of how a woman in country music was supposed to behave. Decades after Tanya slipped from the spotlight, rising Americana music star Brandi Carlile takes it upon herself to write an entire album for her hero based on Tanya’s extraordinary life, spurring the greatest comeback in country music history. Taking stock of the past while remaining vitally alive in the present and keeping an eye on the future, The Return of Tanya Tucker is a rousing exploration of an unexpected friendship built on the joy of a perfectly timed creative collaboration. 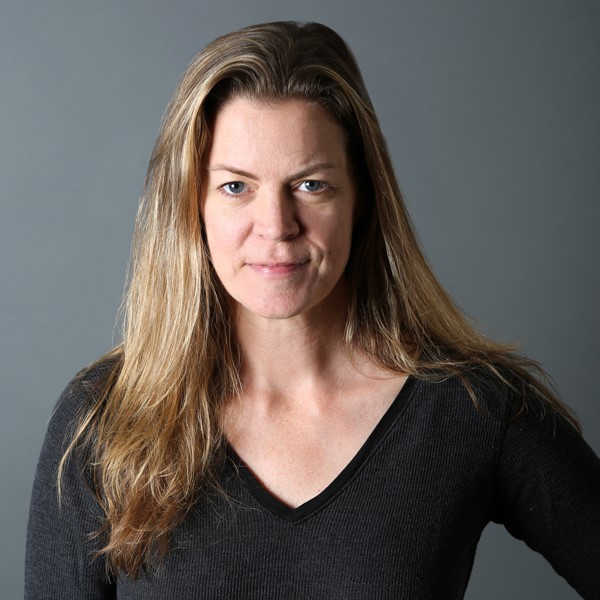 Kathlyn Horan is an award-winning director and producer based in Los Angeles. She is premiering her new documentary THE RETURN OF TANYA TUCKER - featuring Brandi Carlile at the 2022 SXSW Film Festival. Her documentary feature, THE IF PROJECT, had its World Premiere at the Seattle International Film Festival, and won the Lena Sharp Award for Persistence of Vision and a Special Jury Prize. Kathlyn is producing an upcoming feature documentary about the Indigo Girls. Her previous producing project, BREAKING 2, won the Cannes Lion Gold & Silver, Gold and Silver Clios, garnered an Emmy nomination, and was a finalist for the Tribeca X Award. The project brought together two iconic brands, National Geographic and Nike in a feature documentary following the journey to break the 2-hour marathon barrier. The project spanned six countries on three continents, included a live stream event with 19.2 million viewers, and was globally released on Nat Geo & Disney. Kathlyn has produced commercials for major brands and award-winning scripted shorts including PAST DUE which won a jury prize at the Woodstock Film Festival. Working across genres and platforms, she directed a short form documentary profiling 6-time Grammy winner Brandi Carlile’s prison concert that launched in partnership with Rolling Stone. Continuing her work with Carlile, Horan directed a documentary music video for her song Hold Out Your Hand in support of March for Our Lives which premiered on NPR music. She recently directed an episode for the TV documentary series RELIGION OF SPORTS, executive produced by Tom Brady, Michael Strahan, and Gotham Chopra. The episode traces the journey of a high school basketball team from remote Alaskan islands to the Native American Basketball Tournament in Arizona.