The River and the Wall 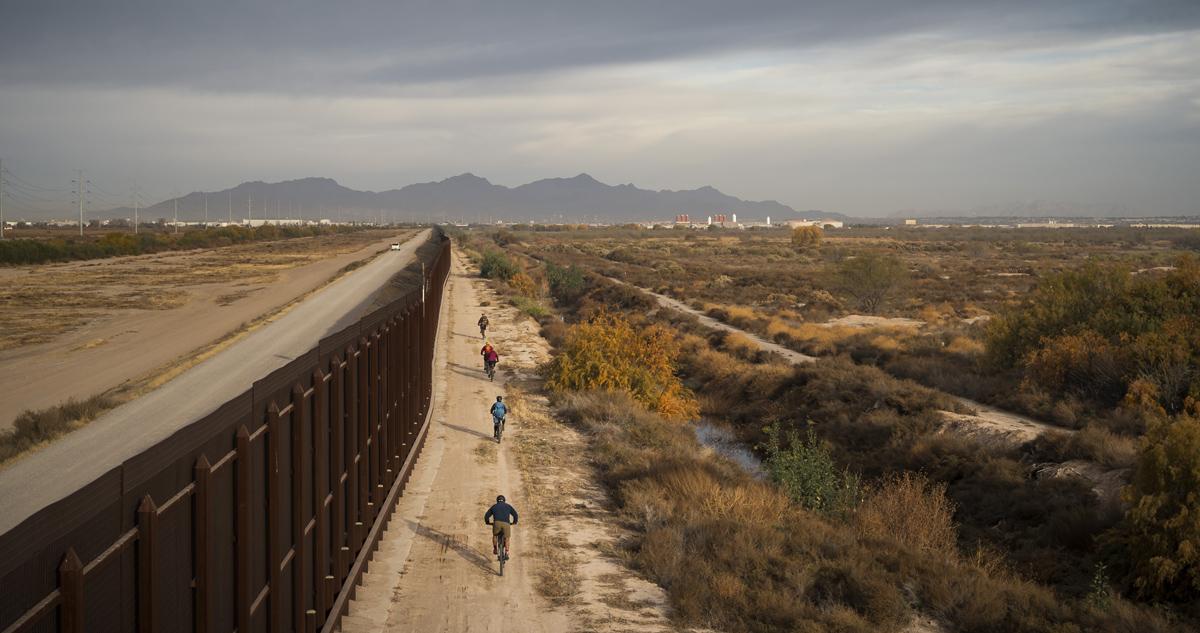 Five friends venture into the unknown wilds of the Texas borderlands traveling 1200 miles along the Rio Grande.  On horses, mountain bikes, and canoes, they set out to document the wildlife and landscapes and to explore the potential impacts of a wall on the natural environment, but as the wilderness gives way to the more populated and heavily trafficked Lower Rio Grande Valley, they come face-to-face with the human side of the immigration debate and enter uncharted emotional waters. 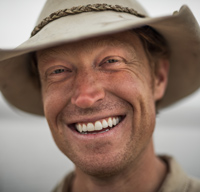 Ben Masters grew up in west Texas, studied wildlife biology at Texas A&M University, and spent four years working on a border ranch near Laredo. Masters is best known for UNBRANDED, a feature documentary on Netflix, in which he and three friends adopted 16 wild mustangs, trained them, and rode 3,000 miles from Mexico to Canada to inspire wild horse adoptions. He is a published author, a National Geographic photographer, cinematographer, and writer, and his work has received dozens of domestic and international awards including the Audience Award at Hot Docs International Film Festival, the People’s Choice Award at Banff Film Festival, and the Audience Award at Telluride Mountainfilm. Masters represents the interests of wildlife on 31.2 Million acres of federal public land as the Wildlife Management Chair of the BLM’s volunteer Wild Horse & Burro Advisory Board. 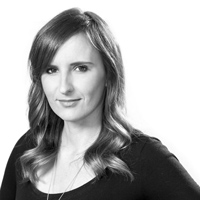 Hillary Pierce is an Emmy Award-winning documentary producer based in Austin, Texas. She is drawn to stories about the meaning of home, unity in diversity, and seeks to reach new audiences with her projects. She is a part of the producing team behind Keith Maitland's dual 2016 documentaries TOWER and A SONG FOR YOU: THE AUSTIN CITY LIMITS STORY. Hillary began her documentary career at Maysles Films under the tutelage of Direct Cinema pioneer Albert Maysles and earned an MFA in Documentary Film at Wake Forest University. TOWER won the Grand Jury Documentary Prize and Audience Award at SXSW in 2016, broadcast nationally on PBS’ Independent Lens in February 2017, was shortlisted for an Academy Award and won the 2018 Emmy for Outstanding Historical Documentary. 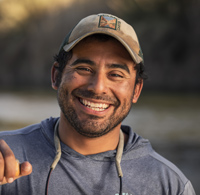 Austin was born in Austin, TX. He is a 1st generation Guatemalan American and spent his childhood going back and forth between Austin, TX and Guatemala.  He chose to go to Texas A&M and while earning his B.S. in Recreation, Parks and Tourism Science, he spent summers working on cruise ships in the Mediterranean and river guiding on the Rio Grande in the Big Bend.  Austin has paddled a number of rivers around the world but he continues to call the Rio Grande his home. He now is the Activities and River manager for the leading outfitter in Big Bend, Far Flung Outdoor Center.  Austin has spent the past 5 years leading commercial trips down the Rio Grande, with the last 3 years as a permanent resident of the Big Bend area.  Collectively, he has paddled over 200 miles of the Rio Grande in the Big Bend area.