Like A Rolling Stone: The Life & Times of Ben Fong-Torres 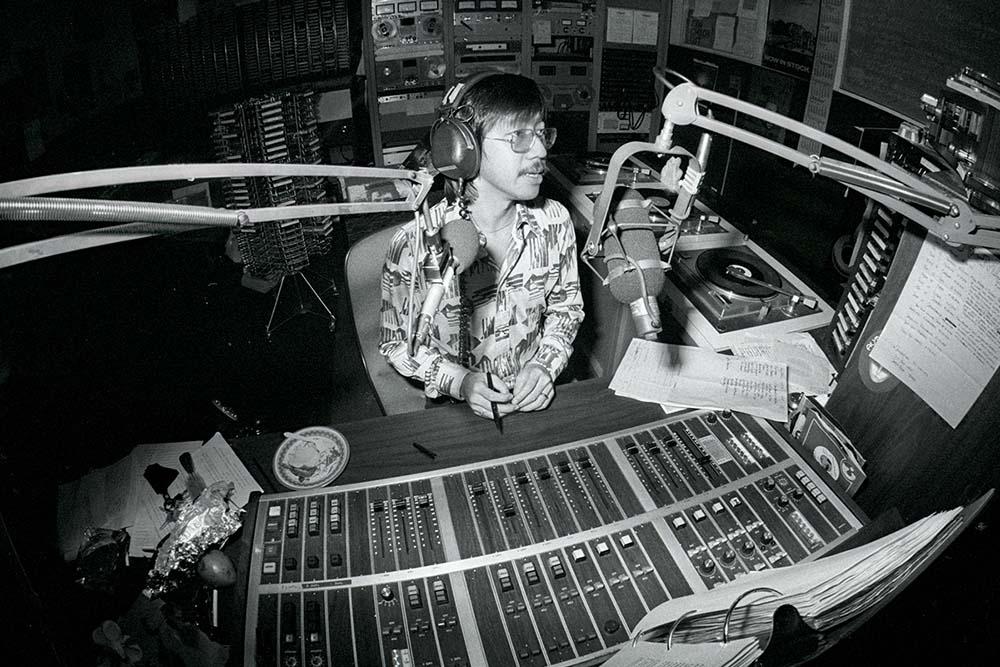 The lights, the crowds, the music! Ben Fong-Torres covered it all at Rolling Stone as its legendary writer and first music editor. Ben’s life is an epic sweep through the world of rock and roll. The American-born son of Chinese immigrants, Ben grew up in Chinatown with only a radio to the outside world. Driven by a passion for music and writing, his groundbreaking work helped define American culture. He became a voice of a generation which changed America forever.

This digital screening includes a moderated filmmaker conversation that will be on demand with the film. The Q&A features film subject Ben Fong-Torres and director and producer Suzanne Joe Kai, moderated by Rebecca Sun, Senior Editor at The Hollywood Reporter.

Ben Fong-Torres, who joined Rolling Stone in 1969 as an editor and writer, became its music editor and, many years later, a real-life character in the movie, Almost Famous. In his own real life, he toured with and profiled such artists as Bob Dylan, Ray Charles, Paul McCartney, Linda Ronstadt, the Rolling Stones, Marvin Gaye, Sly and the Family Stone, the Jackson 5, and Bonnie Raitt.

He has published a dozen books, including a best-selling memoir, The Rice Room, and continues to work as a writer, editor, broadcaster, onstage interviewer, MC-about-town, and Emmy® Award-winning TV host. He has won 5 Emmys® as co-anchor of the Chinese New Year Parade broadcasts on KTVU.com. He is the subject of a documentary, Like a Rolling Stone: The Life and Times of Ben Fong-Torres. He lives with Dianne, his wife, in San Francisco.

Like a Rolling Stone: The Life and Times of Ben Fong-Torres is her first feature length documentary film.