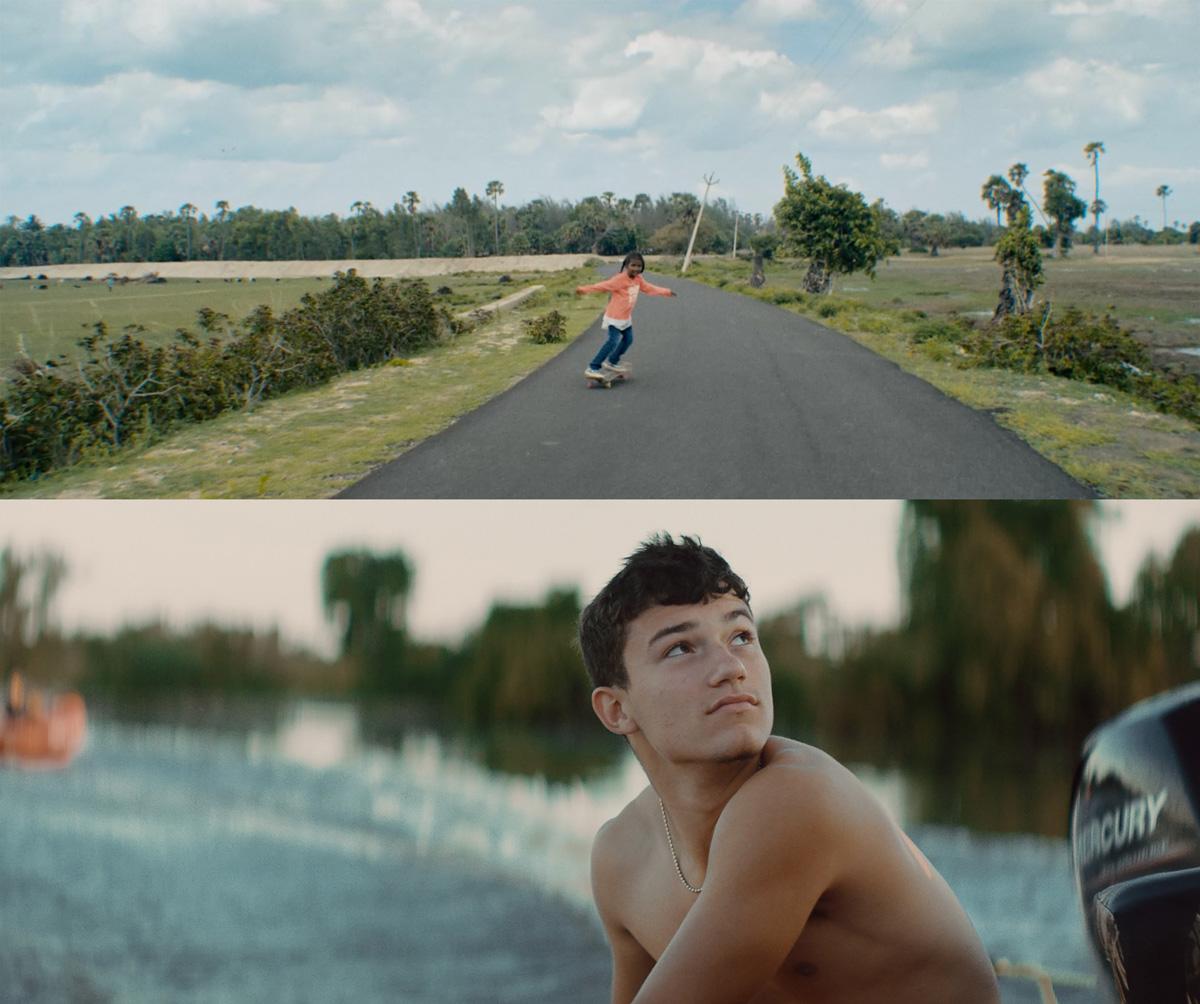 A single Indian mother's fight for her daughter's empowerment through skateboarding.

As climate change erases the Louisiana coast, the last two teenagers on Isle de Jean Charles fight to stay on an island that’s been their family home for generations.

Sandra Winther is a New York based film director from Copenhagen, Denmark. Focused on capturing the stories and pulse of vibrant youth culture, Winther’s style builds off her experience as an editor while incorporating a documentary intimacy with moving images. In her filmmaking, she seeks to bring to the forefront the unsung heroes of today. Born out of a lifelong passion for sports, dance and music there's a pulsating energy that exists within her work. Winther's documentary Lowland Kids premiered at the SXSW Film Festival in 2019 and has received a list of awards, including the Audience Award for Best Documentary at Palm Springs Short Fest. The film tackles the difficult subject of climate change through the eyes of two American teenagers living on a sinking island in Louisiana.

Sasha Rainbow is a director who has worked across multiple disciplines. She was selected to be part of the BFI Network X BAFTA Crew 2018 and is on the on the board of directors at the NGO Skateistan. She has been focusing on narrative film to highlight social causes, which has taken her around the world. Sasha won Best Director at the Mumbai Shorts International Film Festival for ‘Kamali’, which is also being screened at Academy Award qualifying Atlanta Film Festival. Her short film ‘Kofi and Lartey’ won the Award of Excellence at the Impact Docs Awards and has been nominated for Best Documentary and Best British Short Film at the BAFTA qualifying London Short Film Festival. Sasha believes storytelling can throw light onto communities to showcase heroic role models, which is just what the world needs

Hayley Pappas is the CEO of RYOT Films, the Emmy Award®-winning, Academy Award®-nominated film studio. As CEO, Hayley oversees the company’s slate of documentaries and partnerships. Hayley has produced a number of critically acclaimed documentaries, including three Oscar-nominated shorts, LIFEBOAT, WATANI: MY HOMELAND, and BODY TEAM 12, as well as this year’s Oscar shortlisted feature documentary ON HER SHOULDERS. Hayley has produced over a dozen XR and immersive films with partners such as NPR and the Associated Press. Prior to her time with RYOT, Hayley worked extensively with nonprofits and grassroots organizations at the intersection of media and social impact. Currently Hayley spearheads a multi-year multimillion dollar equity fund launched between RYOT Films and VICE Studios that is committed to financing and producing thought-provoking documentaries from visionary filmmakers.