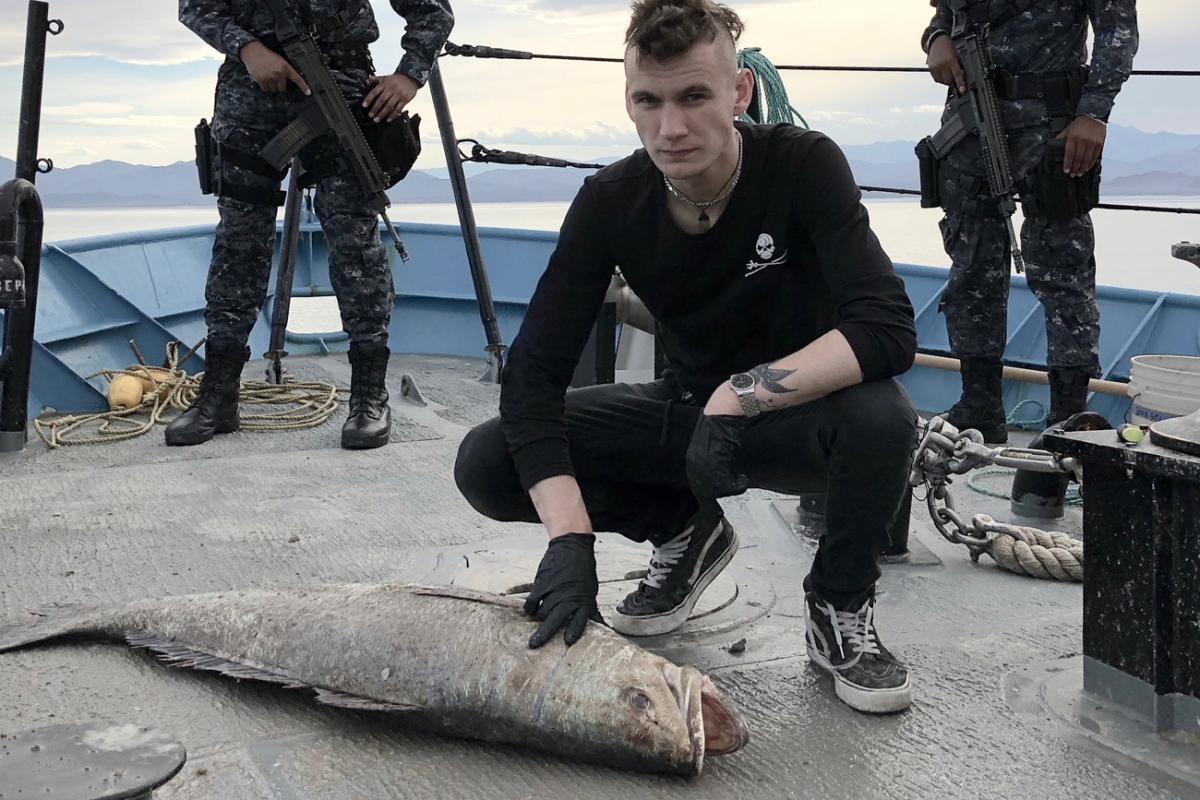 In Mexico’s Sea of Cortez, a group of dedicated scientists, high-tech activists, investigative journalists and courageous undercover agents attempt to rescue the most endangered and elusive whale on Earth while battling the vicious Mexican drug cartels and Chinese traffickers whose destructive poaching methods are threatening the region’s marine life.

Screening of film is followed by a moderated post-film conversation with Director Richard Ladkani and Jazz Tangcay of Awardsdaily.com, and reception at Landmark Wine Bar. 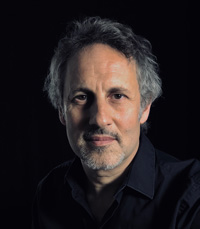 Richard Ladkani has gained international recognition for his award-winning feature documentaries. In early 2015 Ladkani and his wife, Anita, founded Malaika Pictures to produce films that shine a spotlight on the most pressing environmental and political issues facing the world today. His 2016 Netflix original documentary, “The Ivory Game,” executive produced by Leonardo DiCaprio, produced by Walter Köhler and co-directed by Kief Davidson, was shortlisted for an Academy Award. Among Ladkani’s most renowned films are “Escape Over the Himalayas,” about the plight of Tibetan children fleeing their homeland; “The Devil’s Miner,” a harrowing look at Bolivian silver mines that won 22 awards; “Jane’s Journey,” a portrait of conservationist Jane Goodall that was shortlisted for an Academy Award; “Vatican: The Hidden World”; and “Gas Monopoly,” a political docu-thriller about Europe’s dependence on Russian gas.